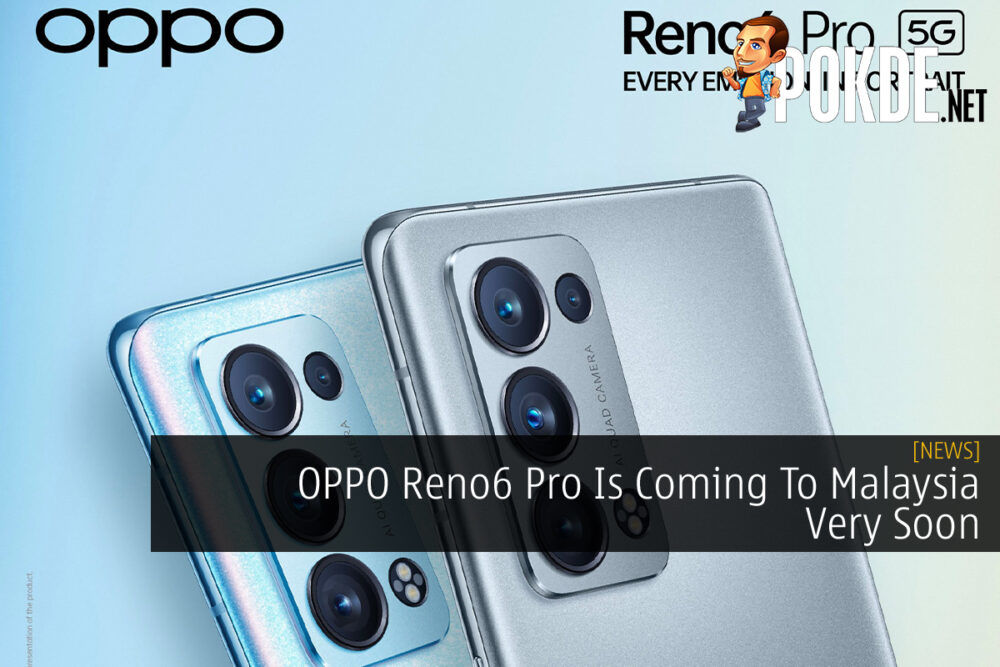 Following the release of the OPPO Reno6 Series here in Malaysia, OPPO has announced that their big brother, the OPPO Reno6 Pro will be arriving at our shores very soon. The device is set to come with two colour variants that include Arctic Blue and Lunar Grey. 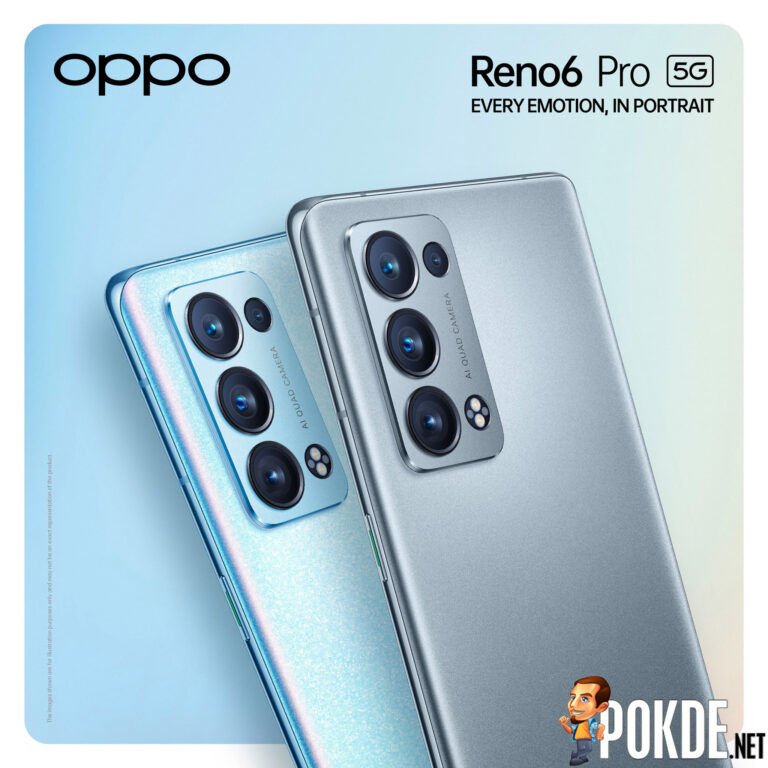 The new Reno6 Pro features a lot of similarities with the other devices in the Reno6 Series lineup with some minor differences, particularly in the camera department. The Reno6 Pro will be packing a Snapdragon 870 SoC as compared to the MediaTek Dimensity 900 and Dimensity 800U found on the OPPO Reno6 and Reno6 Z respectively. The Reno6 Pro will come equipped with 12GB RAM and 256GB of storage.

Users will be able to enjoy professional-grade photography and videography, as well as high phone performance and decreased power consumption for a super-fast and stable experience, according to OPPO.

Head over to OPPO Malaysia’s official Facebook page for more information on the OPPO Reno6 Pro and its upcoming release. Till then, you can check out our review of the OPPO Reno6 Z right here.

Pokdepinion: I wonder how much will this retail for? I like the general design of the OPPO Reno6 Series, especially the OPPO Reno6.

Hades Is Now Available On Both PlayStation And Xbox Platforms
Next