realme C3 sold out on Shopee in just 12 minutes 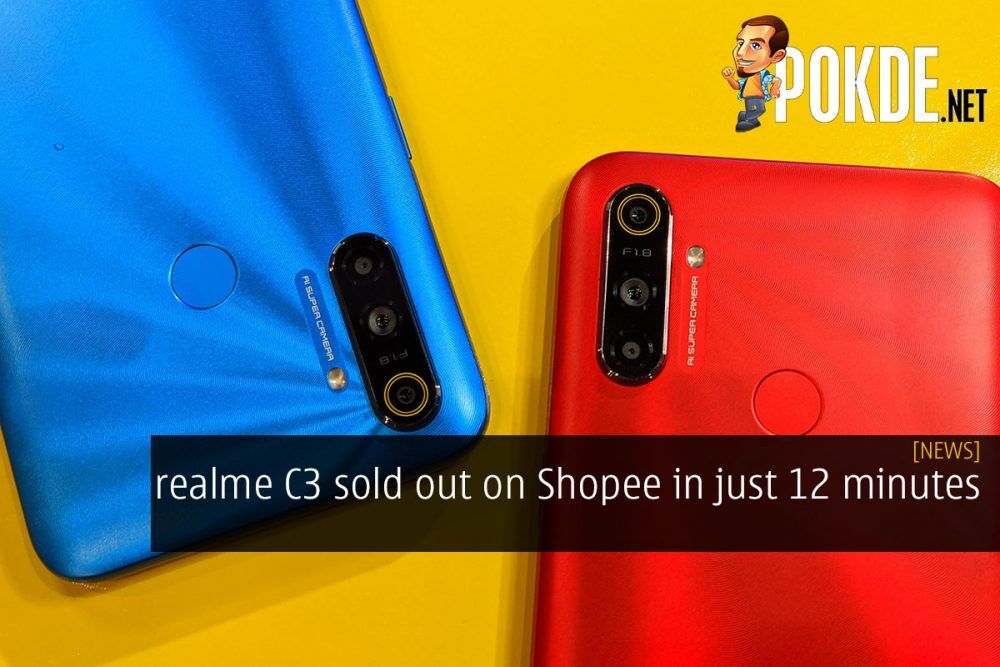 realme Malaysia has just announced their latest entry-level device today and it is already sold out. Yes, it’s the realme C3, and it went out of stock within just 12 minutes on its debut sales on Shopee.

To show their appreciation for their realme supporters, realme’s CEO, Hunter Wang actually went out to deliver the first order of the realme C3 by hand to Chien Yoon Seong from Subang. Mr. Chien ordered a realme C3 Frozen Blue and was definitely quite pleasantly surprised by the special delivery. 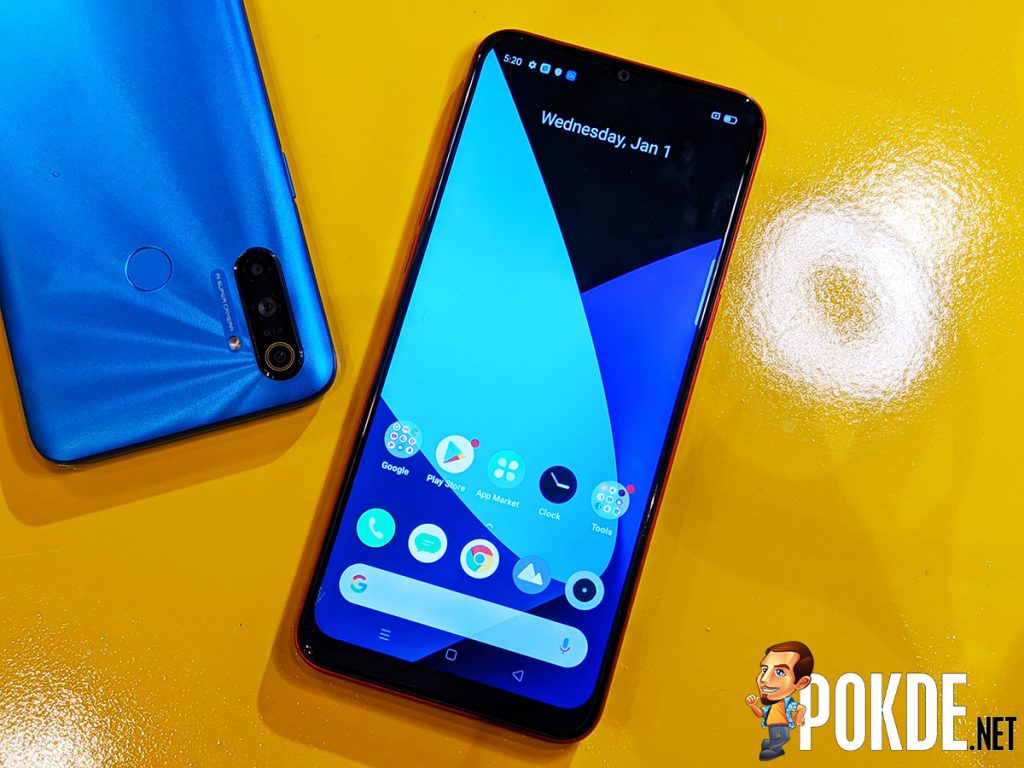 One of the driving factors behind the demand for the realme C3 was probably its affordable price tag and impressive Helio G70 chipset, which outperformed the Snapdragon 665 in most of our benchmarks. You can check it out in the review. 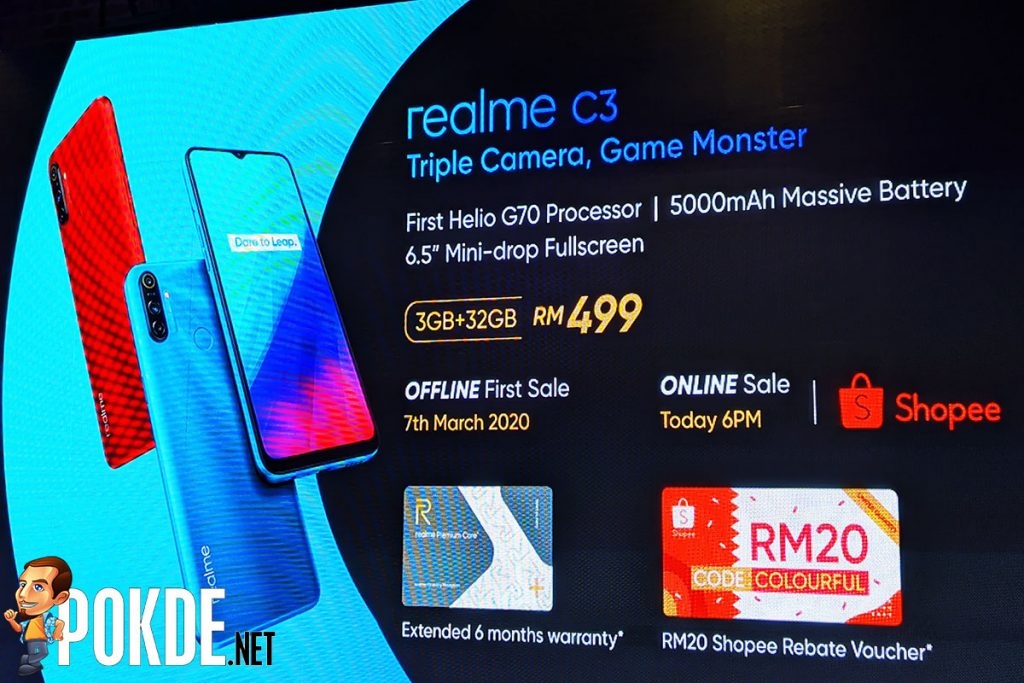 Check out the realme C3’s specifications below:

What do you think of the realme C3?

Pokdepinion: Man I wonder how many units were actually sold yesterday!

WhatsApp Dark Mode has now rolled out to all devices
Next