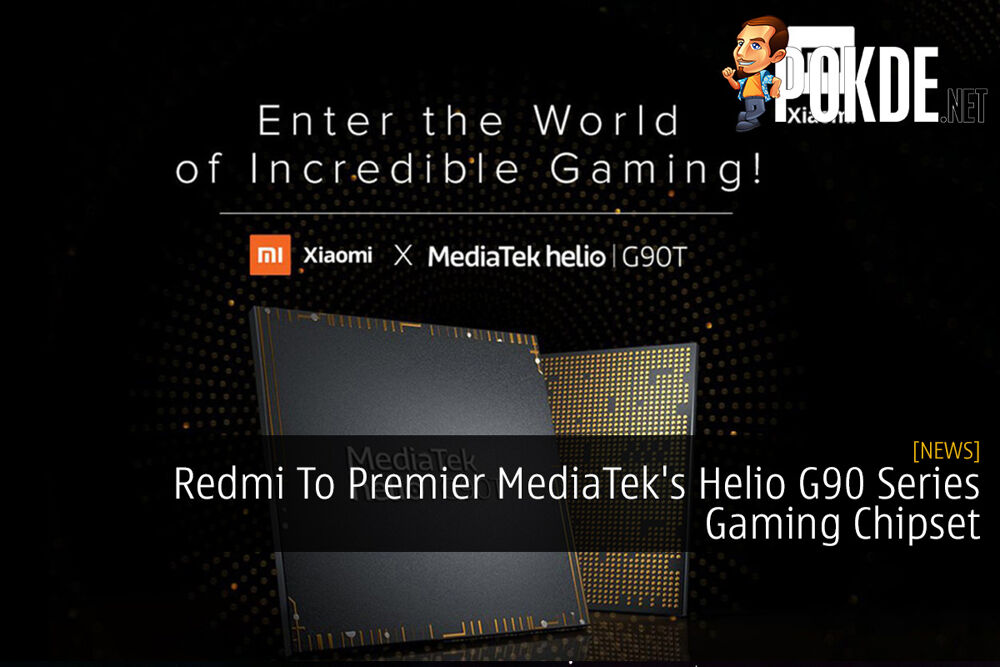 MediaTek has announced their new Helio G90 series, catered specially for gaming smartphones, where it comes with their own HyperEngine technology that tackles network delay, control, picture quality, as well as load control.

Adding to the news, it seems that Xiaomi’s Redmi line will premier the Helio G90 chipset to international markets. The general manager of Redmi, Lu Weibing, has said that with the rise of esports and the growing interest in mobile games, gamers require higher performance for their smartphones.

The flagship chip in the series, the Helio G90T, is the world’s first SoC to obtain TÜV Rheinland mobile game experience certification, and it offers a 90Hz capability as well a 64MP camera to be utilized.

Coming in two ARM Cortex-A76 and six Cortex-A55 cores, its ARM Mali G76 ic clocked up to 800Mhz and it offers support of up to 10GB of LPDDR4X RAM.

Despite the news, it is yet to be confirmed of what Redmi smartphone that will be introduced with the brand new chipset. Stay tuned to Pokde.net for more details on them.

Pokdepinion: I can’t say that much right now as we’ve yet to test them out, but it really does seem interesting. The major question now is, how’s the pricing going to be like? 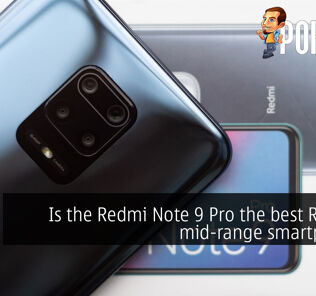 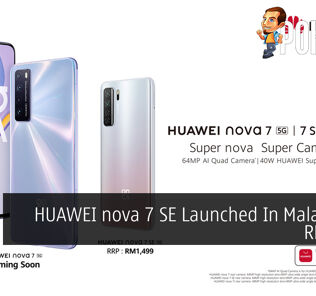 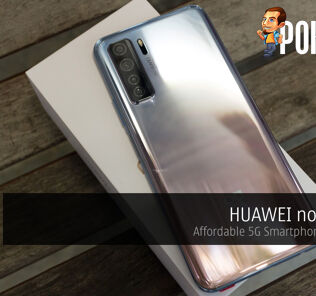 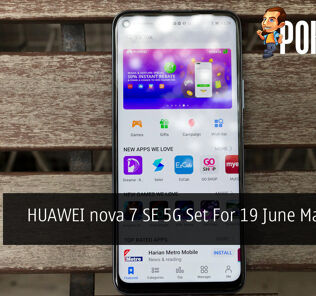 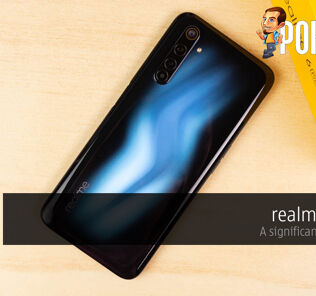