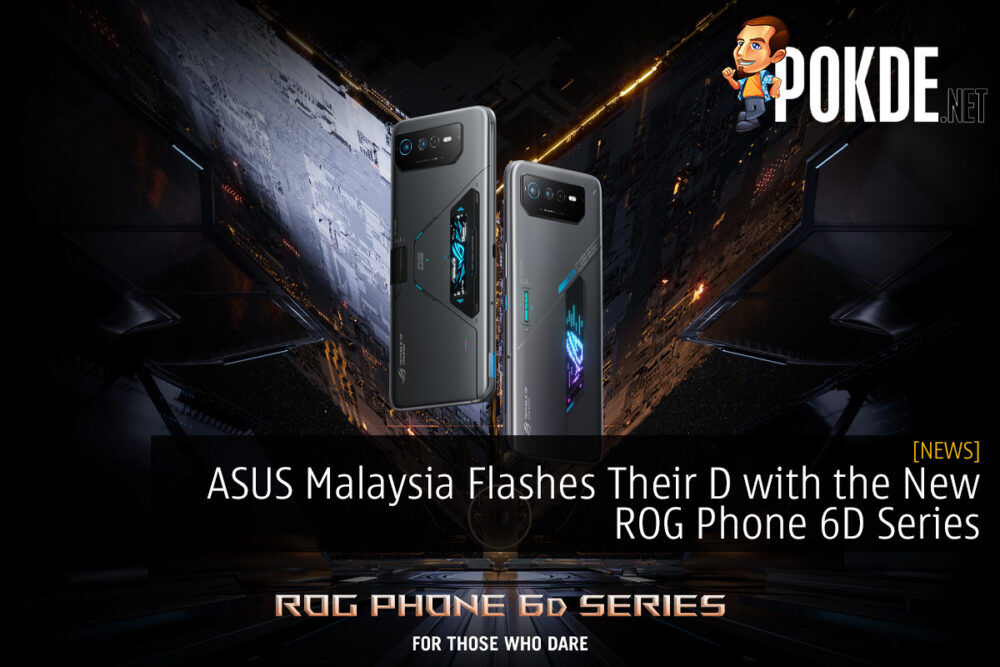 At a launch event in KL today, ASUS Malaysia has officially launched the ROG Phone 6D Series, and there’s even a Batman Edition available. 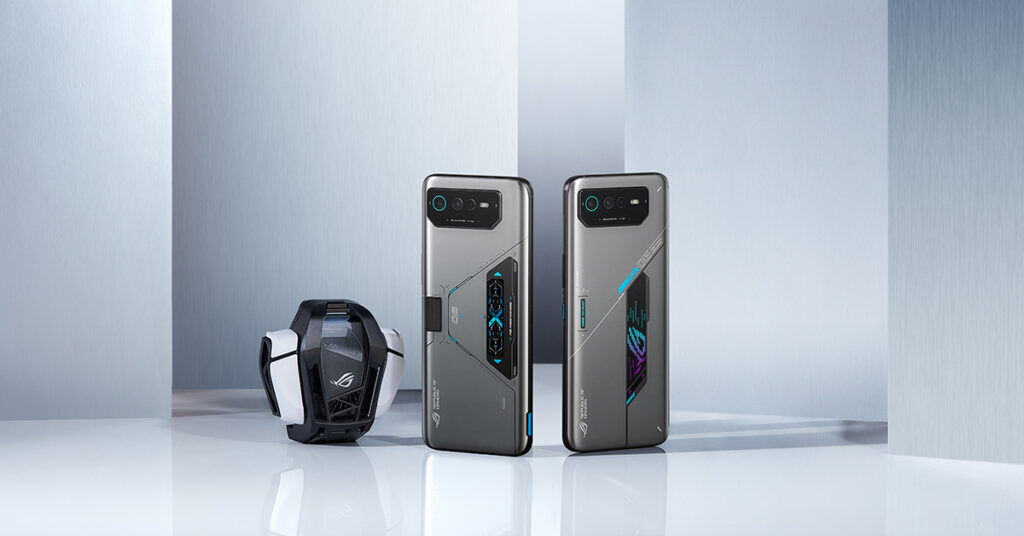 There are three new gaming phones for you to consider now in Malaysia; the ROG Phone 6D, 6D Ultimate, and ROG Phone 6 Batman Edition. Essentially, it’s the same ROG Phone that was launch earlier this year but with some changes inside, most notably the use of the MediaTek Dimensity 9000+ chip, which is where the “D” comes from. 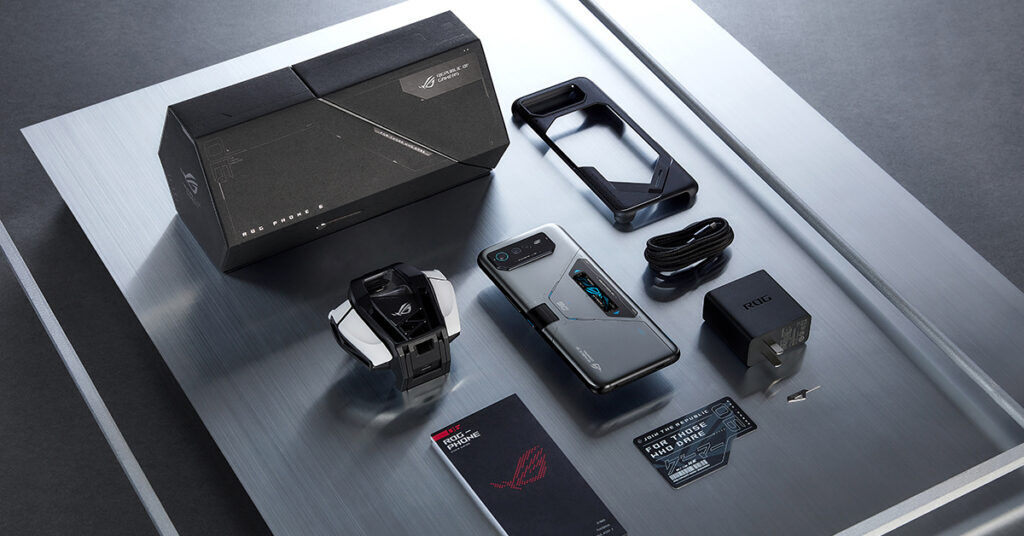 For the Ultimate Edition, it even has a new AeroActive Portal, which works together with the AeroActive Cooler 6, with thermal surface area increasing by nine-fold, thus improving thermal efficiency by 20% and allowing the CPU to run at a consistent performance for marathon gaming sessions. 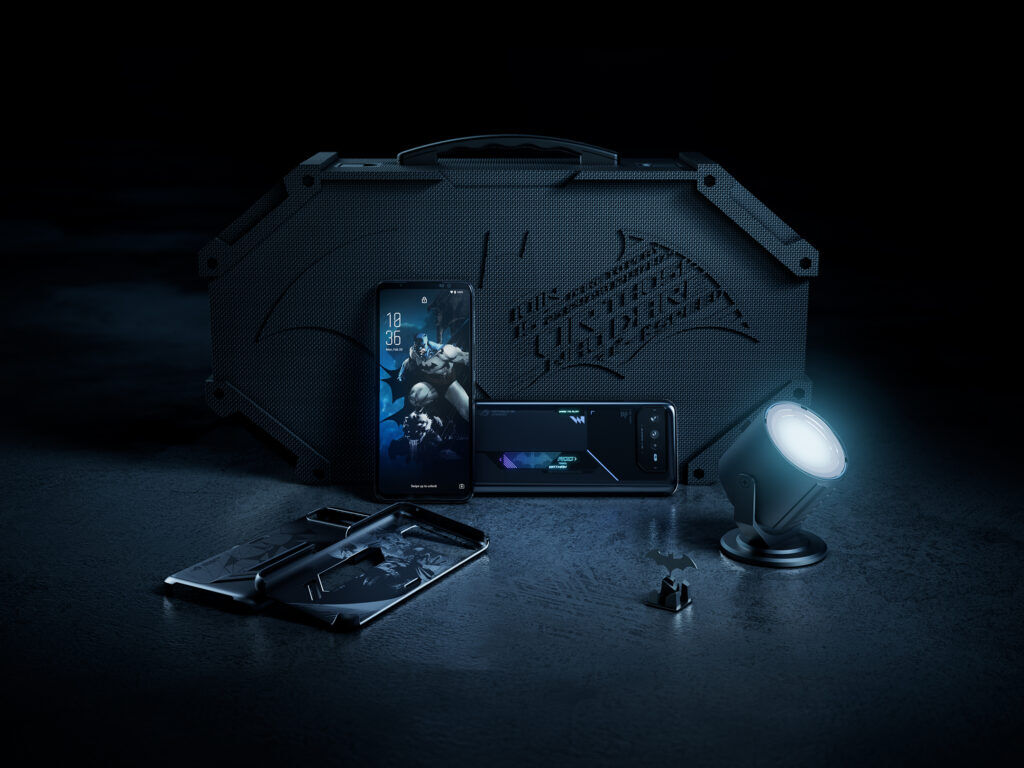 As for the ROG Phone 6 Batman Edition, it comes with the Batman Aero Case, Bat Signal Projector, Batman Ejector Pin with Gotham City-themed stand, and a storage case made of extended polypropylene (EPP). The phone itself is clad in in the Gotham City Black colour, setting it apart from the other devices in the series.

Inside the device, you get a special Batman-themed live wallpaper, redesigned app icon frames, unique sound and animations, along with a custom Bat emblem in-display fingerprint icon. 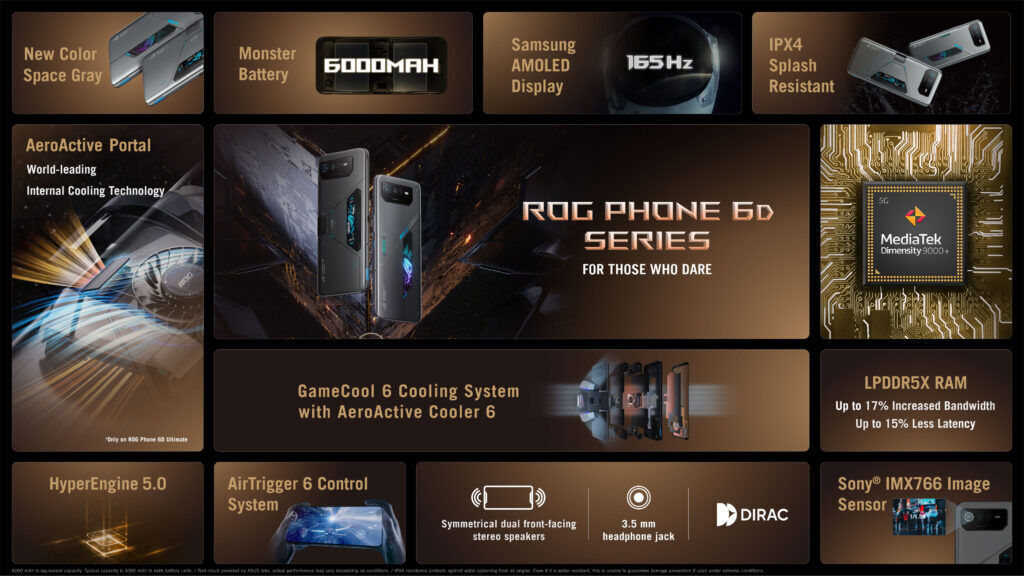 As for pricing and availability, we’ve listed them right below here:

To celebrate the launch of the new ROG Phone 6D series, you can RM300 off if you purchase it anywhere between 9th to 30th November 2022 from their official stores and retail partners. Meaning here that you can get the most affordable variant at just RM3,199.

Pokdepinion: I’m actually curious to see how well it performs since it’s rumoured to outperform the Snapdragon 8+ Gen 1. Guess we’re about to find out ourselves soon.

Aiman Maulana
Jack of all trades, master of none, but oftentimes better than a master of one. YouTuber, video editor, tech head, and a wizard of gaming. What's up? :)
Pokde Recommends
ASUS ROGEventgadgetgaming phonelaunchMalaysiaRepublic of GamersROG PhoneGadgetNewsSmartphone
MORE
Read More
11591 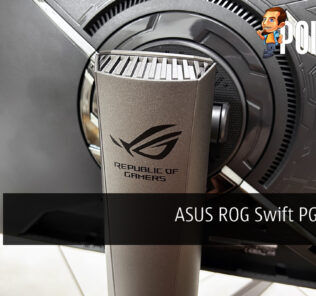 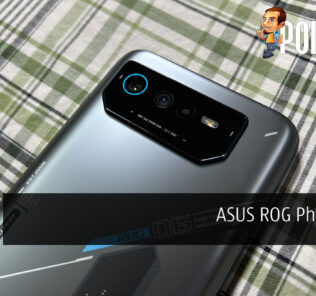 iPhone 14 Plus Review – Overshadowed Excellence
Next