Samsung Executive Shares What To Expect From Galaxy Unpacked August 2021 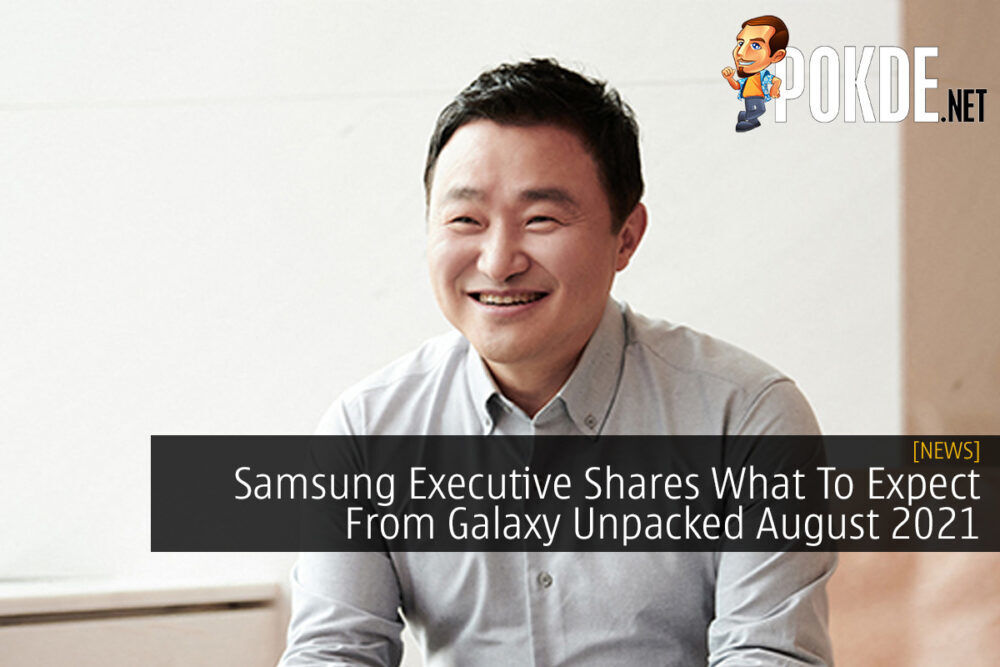 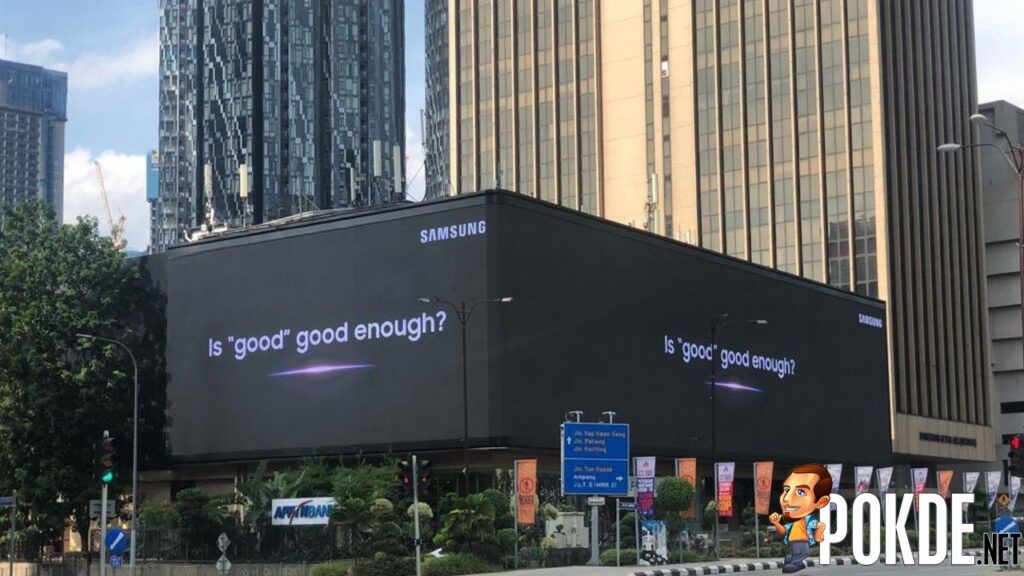 If you want an official sneak peek inside the Galaxy Unpacked August 2021 event instead of all these rumors, then we got you covered. Here are some words from Head of Mobile Communications Business, Samsung Electronics, Dr. TM Roh.

What to Expect from Galaxy Unpacked August 2021?

As we reported previously, the next Galaxy Unpacked is set for 11th August 2021. Ahead of the event, the President and Head of Mobile Communications Business for Samsung Electronics, Dr. TM Roh, shared some details on what you can expect to see.

Just as the rumors suggested, the Galaxy Note series will not see a launch this time around. In exchange for that, they are making the beloved S Pen and its respective features available in the other devices, most notably for foldables. This piece of information coincides with leaks that the Samsung Galaxy Z Fold3 having S Pen support.

Keeping foldables in mind and taking advantage of their partnership with Microsoft and Google, they will be making use of the larger screen real estate to offer better handsfree video calling experience on Google Duo and multi-tasking capabilities on Microsoft Teams. TM Roh also mentioned of enhanced durability for the new generation of Galaxy Z devices, which alludes to the leaked IPX8 rating.

As there was a mention of the One UI Watch interface, we do expect to see the Galaxy Watch4 series at Galaxy Unpacked August 2021 as well. For now, we will just have to wait and see what Samsung has in store for all of us at the event.

Pokdepinion: After getting used to the S Pen, it’s hard to live without it. It’s far easier to sign digital documents and it also helps with some drawing games as well. I just wished it had the full functionality like air gestures on the Galaxy Note. Let’s see if it will come in the Fold Edition or will everyone have to get the S Pen Pro just for that.

Aiman Maulana
Jack of all trades, master of none, but oftentimes better than a master of one. YouTuber, video editor, tech head, and a wizard of gaming. What's up? :)
Pokde Recommends
AndroiddateEventFlipFoldablegadgetGalaxy Buds 2Galaxy UnpackedGadgetNewsSmartphone
MORE
Read More
637

Is The Joy-Con Drift Fix By Nintendo Copied From a YouTuber?
Latest Video
Read More
598