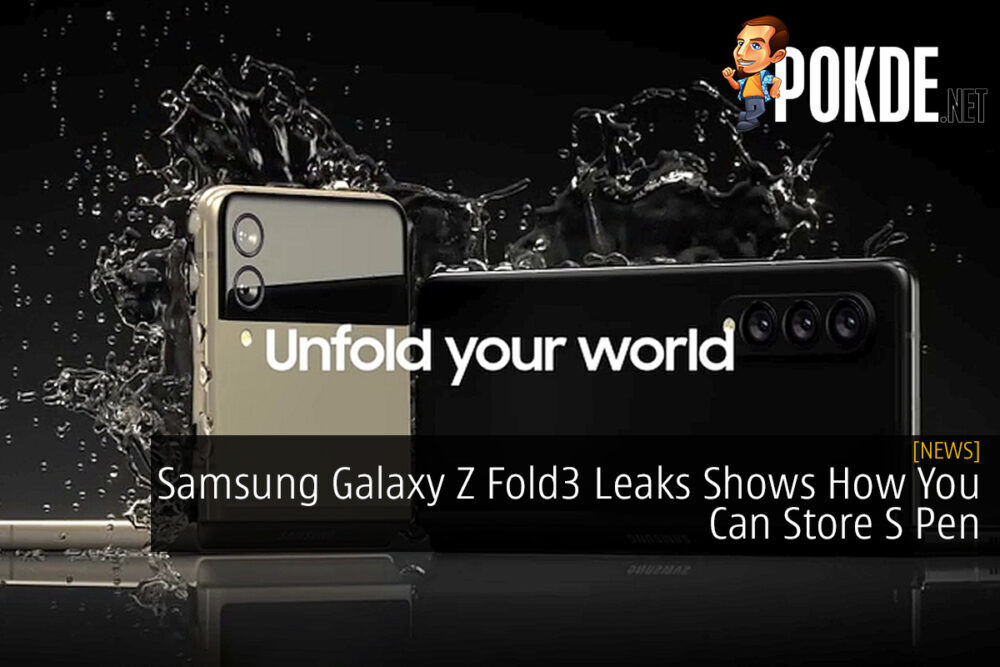 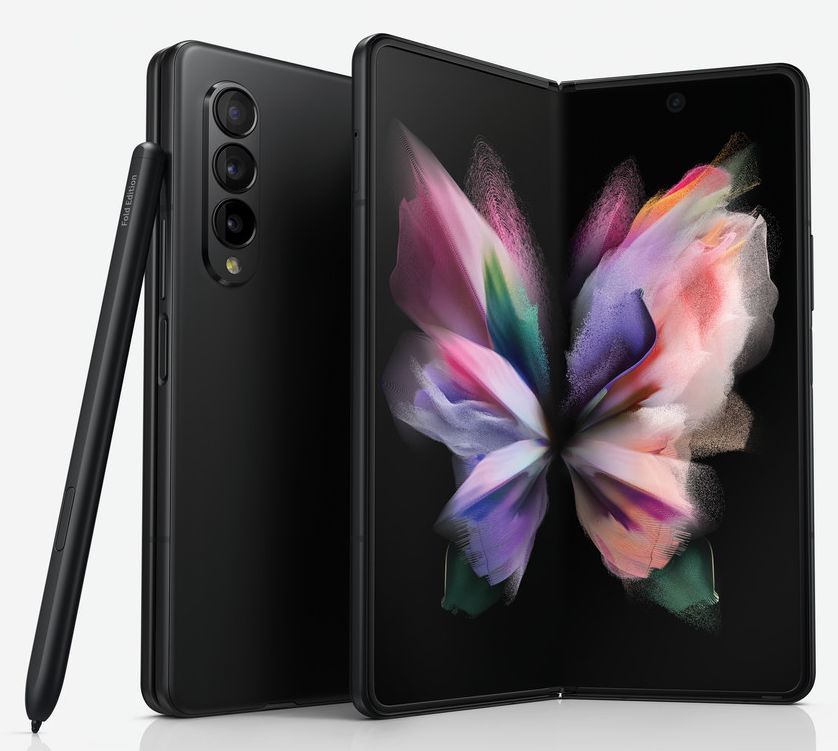 The latest Samsung Galaxy Z Fold3 leak reveals how you can store the S Pen for the foldable smartphone, and it might be what you expected given how they’ve implemented it outside of the Galaxy Note series.

The interesting here is the mention of the S Pen, which will apparently have two different versions; Pro Edition and Fold Edition. The Pro Edition S Pen isn’t exactly new since we learned of it back during the Galaxy S21 series launch but we have no idea how different both versions are from each other.

As for how one can store the S Pen on the Samsung Galaxy Z Fold3, it doesn’t come with a silo for it. Instead, you will have to rely on a protective case, where it’s stored behind the hinge with a dedicated slot for it. This same case will have a flap that will reveal the external display, ensuring protection for it when not in use. The material is said to be leather, but no mention of whether it’s vegan or genuine leather.

We will report more on these foldable smartphones as information becomes available, especially during Galaxy Unpacked, so stay tuned.

Pokdepinion: As someone who has been using the Galaxy S21 Ultra with the S Pen case, I think this should still be easier to hold when folded. However, I do wonder if it will feel awkward having the S Pen on the back when holding it while unfolded.

Aiman Maulana
Jack of all trades, master of none, but oftentimes better than a master of one. YouTuber, video editor, tech head, and a wizard of gaming. What's up? :)
Pokde Recommends
accessoriesaccessorycasefoldgadgetGalaxy Z Fold3leakMalaysiaGadgetNewsSmartphone
MORE
Read More
1131 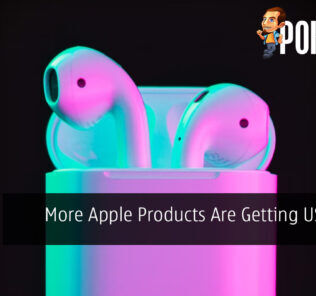 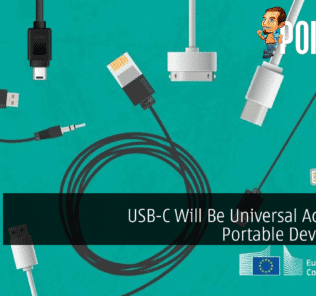 USB-C Will Be Universal Across All Portable Devices: EU
Read More
1638 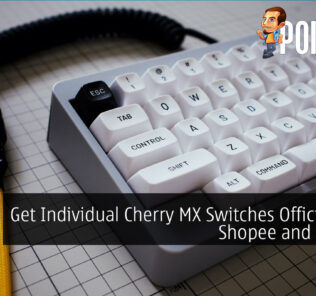