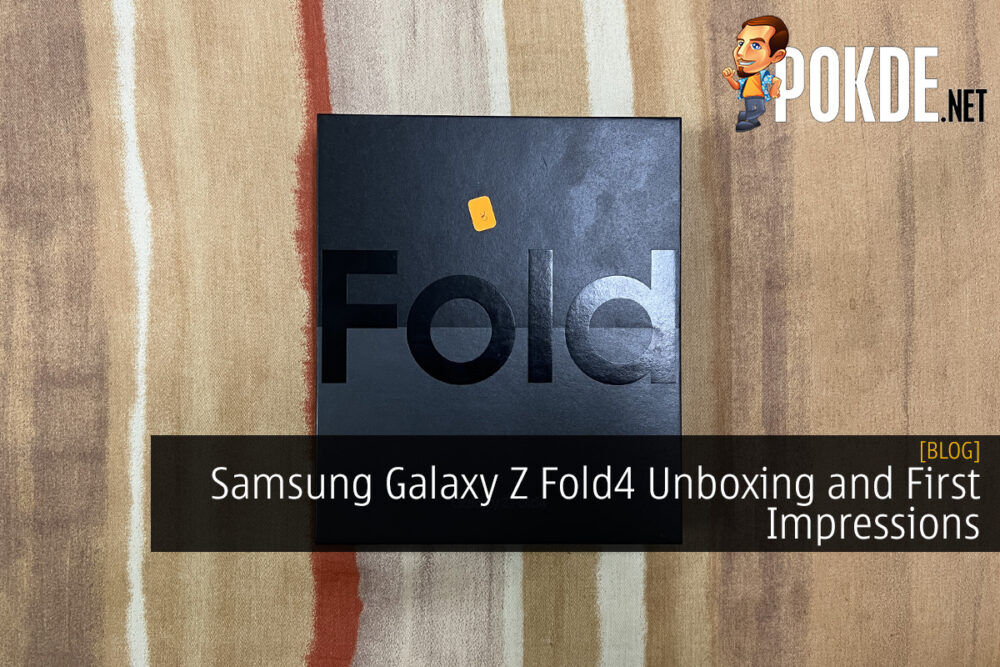 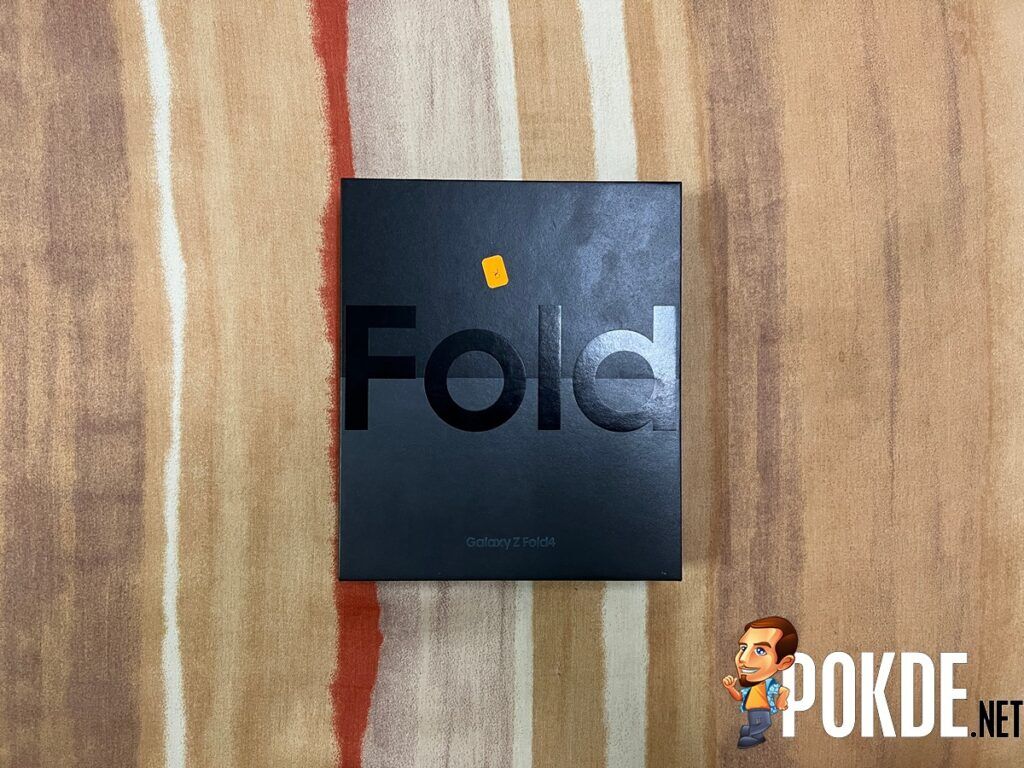 Starting with the unboxing, the box is black and pretty much the same dimensions as its predecessor, so you know which accessory isn’t making a comeback. You also have the word “Fold” written on the top instead of “Z” like last year. Inside the box, you will find the following items: 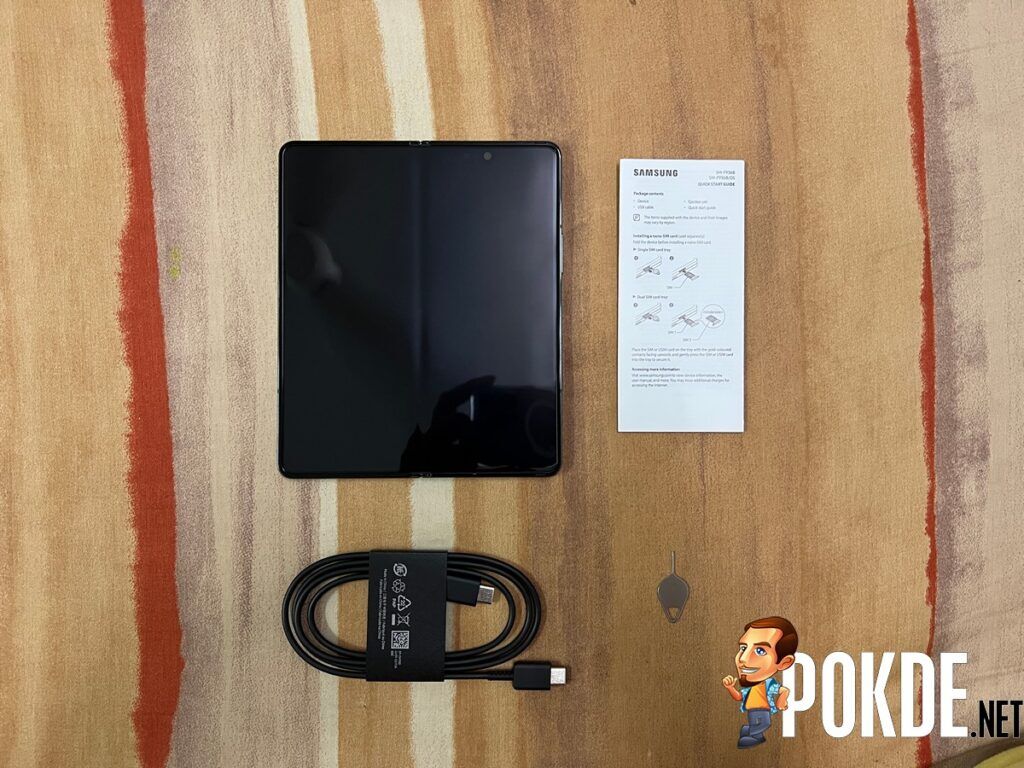 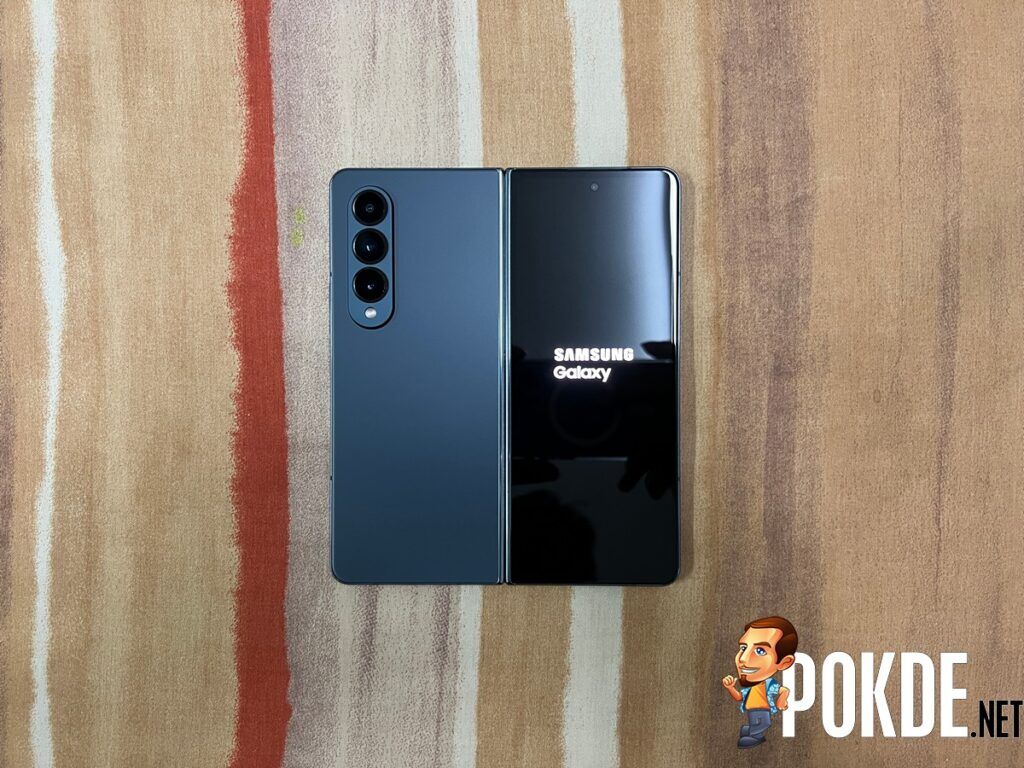 At first glance, the Samsung Galaxy Z Fold4 looks the same as its predecessor but there are more changes than what you might have expected. For starters, the cover display has become very slight wider, making it easier to use as it’s not as narrow as before. Consequently, the main display has also become slightly bigger, with both displays having lesser bezels.

It’s powered by the new Snapdragon 8+ Gen 1 SoC with 12GB RAM and up to 1TB UFS 3.1 storage, with no option to expand memory via microSD. For our review unit, it’s the 256GB variant. It’s all being juiced up by a 4,400mAh battery, which remains unchanged from its predecessor. For fast charging, it only does 25W wired and 15W wireless charging, which isn’t that bad considering the capacity. 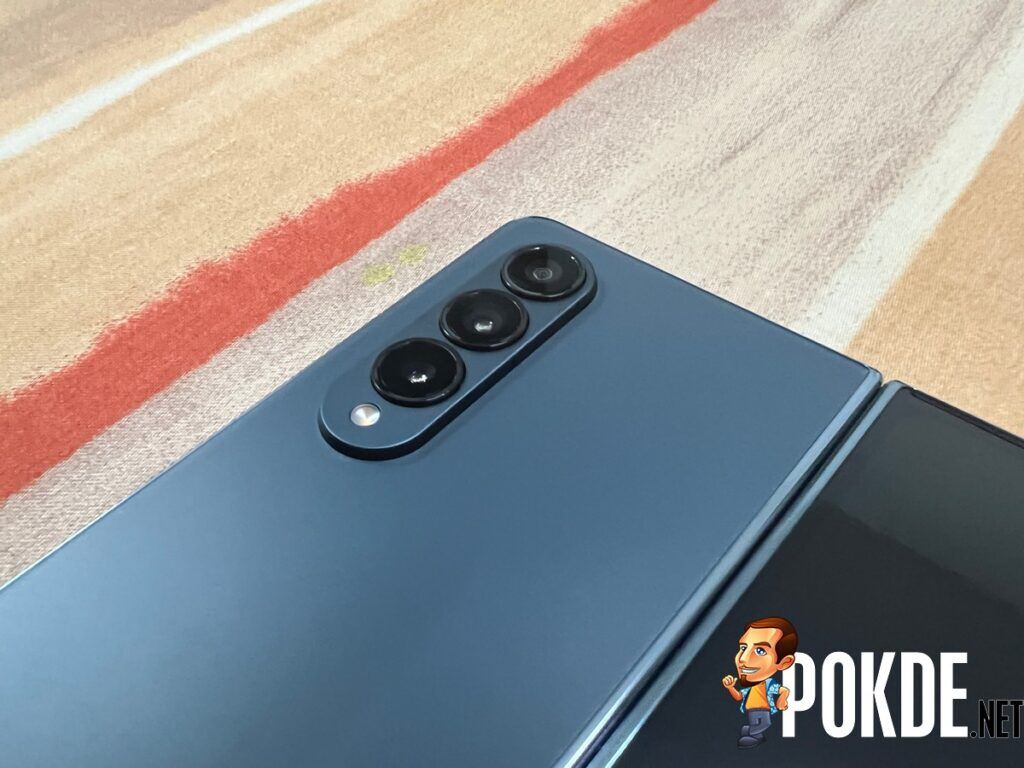 The triple-camera system has also seen a significant upgrade, now matching up with the Galaxy S22 Plus as opposed to being a step down due to the size and space available for the device. Apart from the brighter main display and a new UI improved for multitasking with Android 12L, all else appears to be the same as the Z Fold3.

For now, the Samsung Galaxy Z Fold4 is in the middle of benchmark tests among other tests. I’ll be publishing my review of this smartphone tomorrow so stay tuned for that.

If you want to know more about the new Galaxy Z foldables launched this year, click right here.

Aiman Maulana
Jack of all trades, master of none, but oftentimes better than a master of one. YouTuber, video editor, tech head, and a wizard of gaming. What's up? :)
Pokde Recommends
Androidblogfirst impressionsfoldFoldablegadgetGalaxy ZGalaxy Z Fold4BlogGadgetSmartphone
MORE
Read More
663