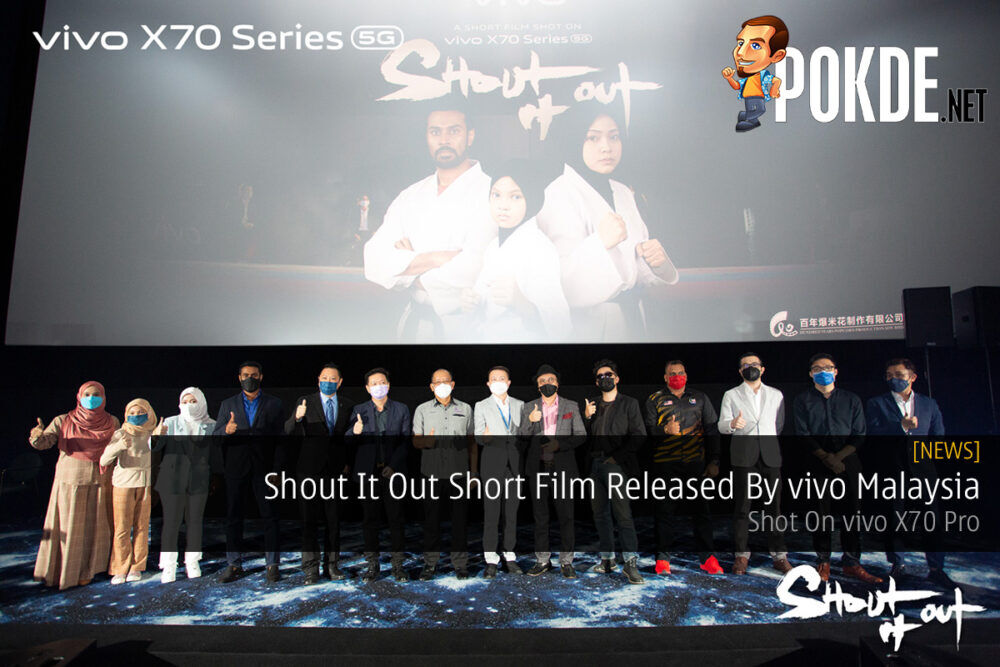 The folks at vivo Malaysia has recently released a new short film titled Shout It Out, where it was shot on their very own vivo X70 Pro.

Shout It Out by vivo Malaysia

The short film, which is 9 minutes 30 seconds long was shot with the vivo X70 Pro that comes with imagine technology co-engineered with ZEISS. 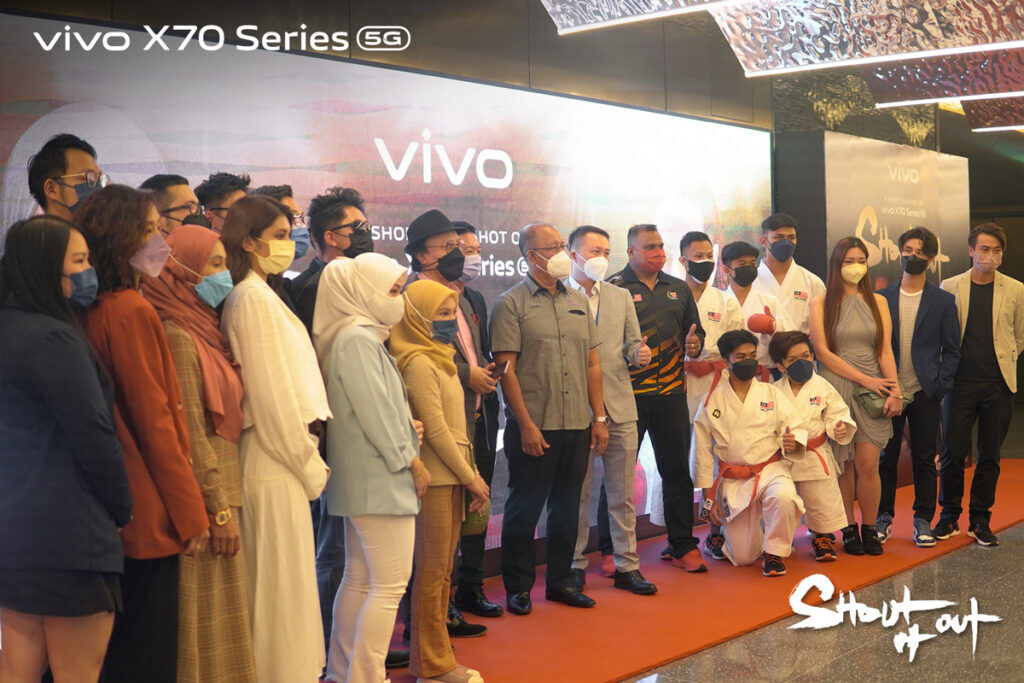 It is inspired by a true story where it follows the story of Siti, a deaf Malaysian since young who, against all odds, fights her way to master Karate and represent Malaysia in an international Karate tournament.

As you may recall, the X70 series was launched back in September last year. You can check more details of what it has to bring in the link right here.

Pokdepinion: I mean how else would you promote a phone’s camera capabilities than to shoot a movie with it, right? Just watched the video and the overall shooting was quite good. Not going to lie though, there were some cringey parts, though I can’t say it’s the cameras fault.