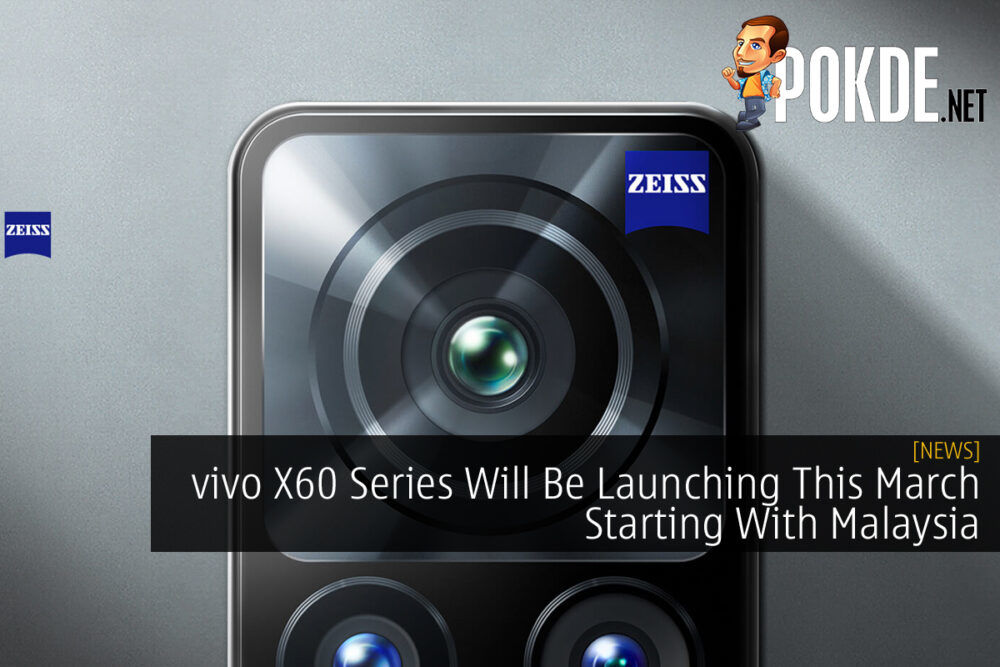 vivo has just announced the highly-anticipated vivo X60 series featuring their unique gimbal camera system will be making its global debut this 22 March starting in Malaysia. The vivo X60 series is the product of vivo’s collaboration with ZEISS, an internationally renowned expert in optics and opto-electronics.

vivo X60 series is coming to Malaysia this March 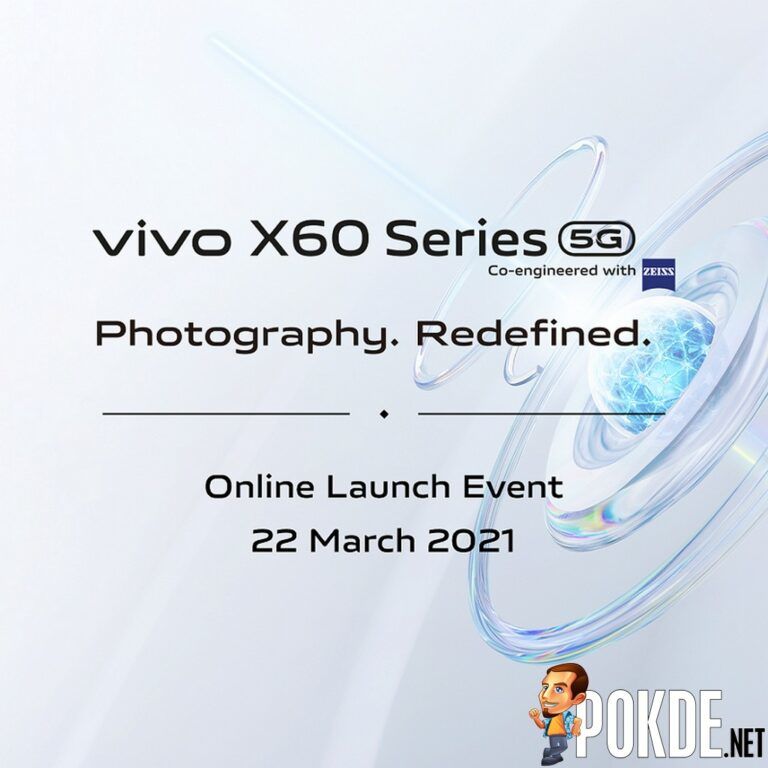 The X60 series features the iconic gimbal stabilisation system, which is improved and upgraded upon optical image stabilisation that offers users a seamless videography and photography experience in different environments.

It has also been confirmed via vivo’s website that the upcoming X60 series will see them utilise the new Snapdragon 870 chipset. This is in contrast to the Exynos 1080-powered X60 series devices released in China.

The refinement of the vivo X60 series’ capabilities is credited to vivo’s global R&D capabilities, in which now they have nine established R&D centres and five manufacturing bases worldwide. In addition, as part of the collaboration agreement, vivo and ZEISS has established the vivo ZEISS Imaging Lab, a joint R&D program to innovate mobile imaging technology for vivo’s flagship smartphones.

For more information on the upcoming vivo X60 series, do keep an eye out on the vivo official Facebook and Instagram pages as well as their official website.

Pokdepinion: Huh I didn’t expect the X60 series to come out with the Snapdragon 870.