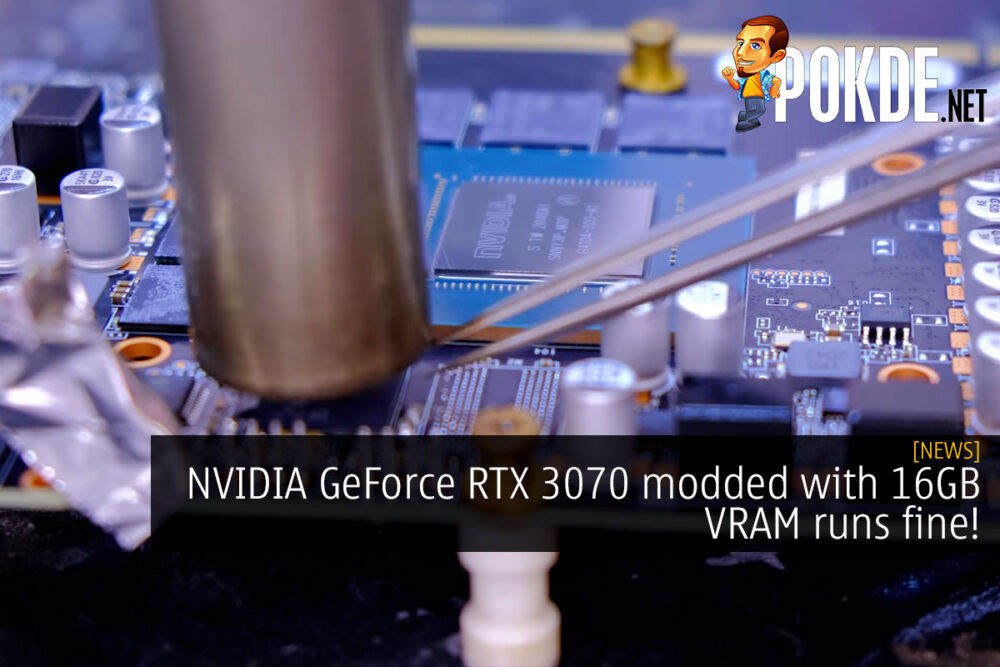 The modder, who goes by VIK-on on YouTube, desoldered the 8Gb GDDR6 memory chips on his GeForce RTX 3070 and mounted 16Gb ones in their place. After that the “straps”, which are resistors, had to be replaced to be able to recognize the new memory installed.

After the mod was done, all 16GB VRAM was visible in GPU-Z, which indicated a successful endeavor. However it was apparently unstable in 3D applications. He did manage to work around this though by forcing the card to run at 3D clocks, which somehow managed to prevent it from any further crashing and was fully operational.

With this level of “support” built into the current crop of GeForce RTX 3070, I don’t think it will be too farfetched to see NVIDIA release a version with more VRAM later down the line. Of course, hopefully when GPU and GDDR6 supplies are more abundant. And with a mining block in place.

Pokdepinion: I think it will probably be quite difficult to get his hands on GDDR6X, but if he can, a mod to add 20GB VRAM to the GeForce RTX 3080 will definitely be quite exciting. 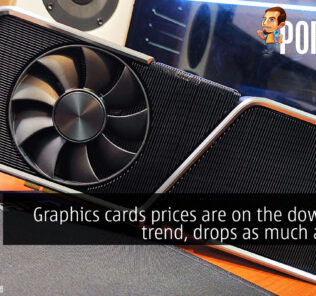 Graphics cards prices are on the downward trend, drops as much as 32%
Read More
606 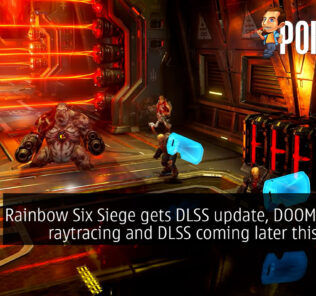 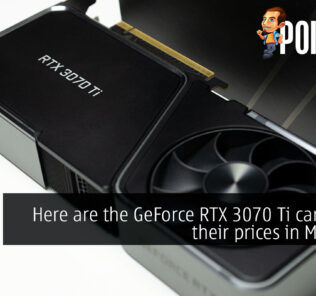 PokdePicks:Here are the GeForce RTX 3070 Ti cards and their prices in Malaysia
Read More
36761

PokdePicks:Here are the GeForce RTX 3080 Ti cards and their prices in Malaysia
Read More
3162 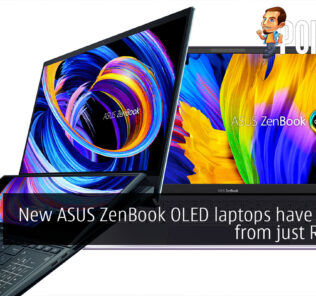 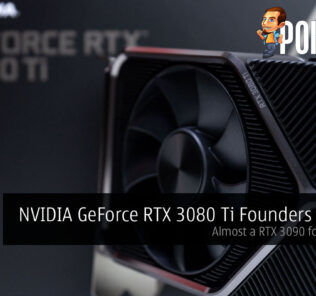