This Is The Xiaomi 12 Mini According To Render 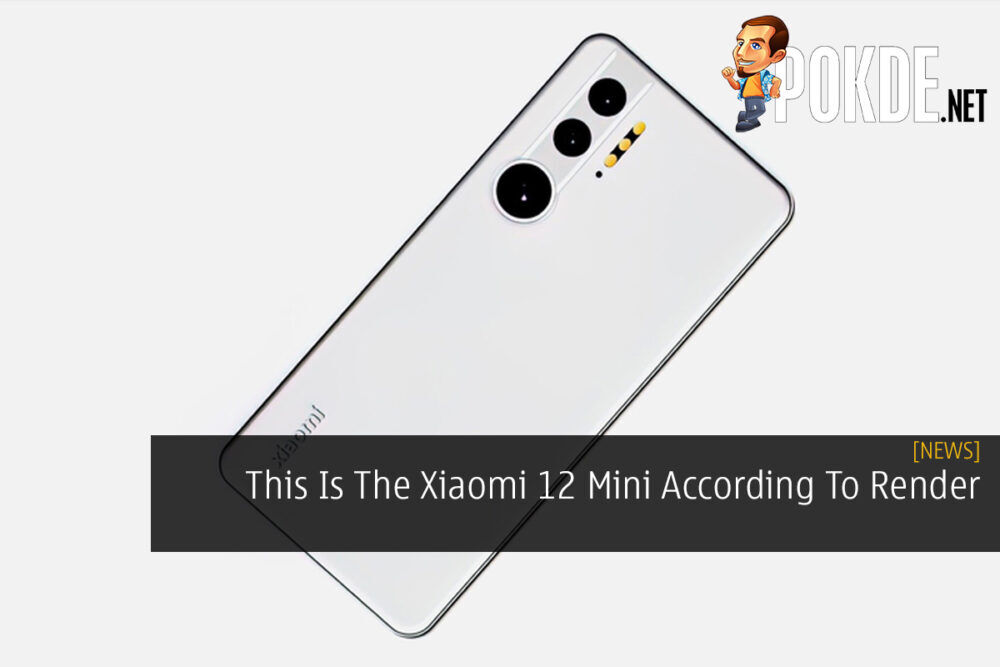 If you are looking forward to the latest Xiaomi 12 Series to come out, well there’s been alleged renders of the Xiaomi 12 Mini, which as you can tell by the name to be small in size. 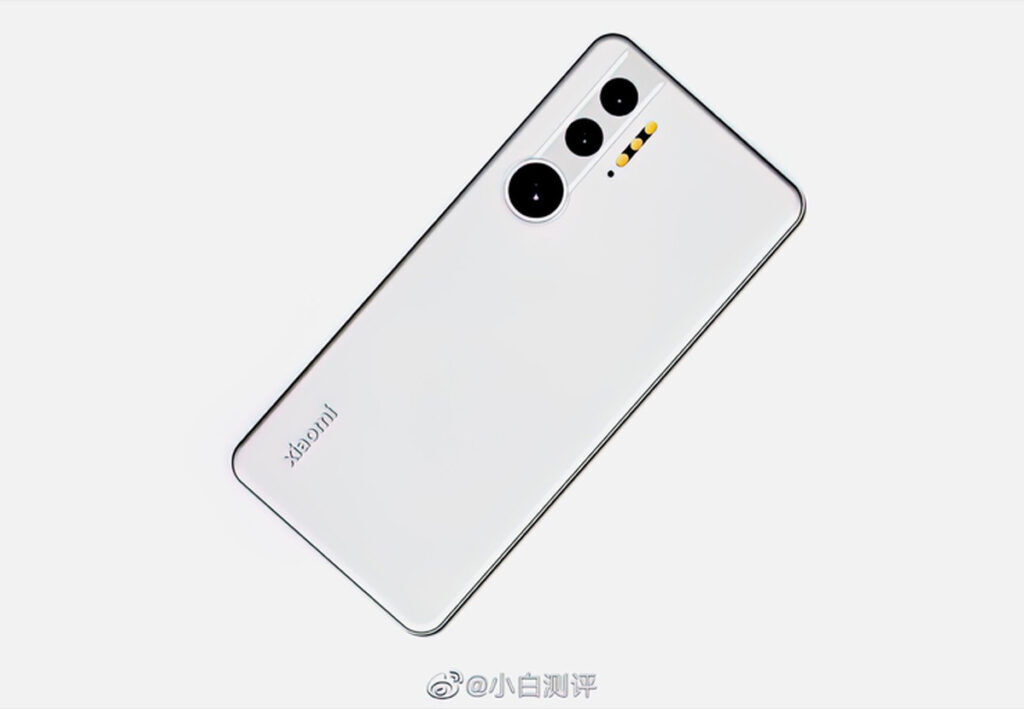 Of course, when it comes to renders, you should take it with a pinch of salt as nothing is official or confirmed. That being said, the image shows of a triple camera setup at the back which comes with lines going down at the sides of it.

Seeing it is a ‘mini’ device, it is said that the phone will have a display of under 6 inches. Again, since this isn’t something official from Xiaomi themselves, take the news lightly.

Pokdepinion: If that indeed becomes the design for the device, well I’m really digging it. If you’ve been following on our articles for some time, I just have an affinity to white products. They just look sleek to me. Let’s hope that we’ll see more news on the series sooner rather than later.

Raja Idris
The name's King, Kingky King. Likes to keep it simple and straightforward. A person who games regardless of what platform. Need value for money performance? Get AMD.
Pokde Recommends
AndroidChinaflagshipleakMalaysiarenderSmartphonetriple cameraGadgetNewsSmartphone
MORE
Read More
273