Xiaomi Could Be Next In Introducing Virtual RAM For Their Smartphones 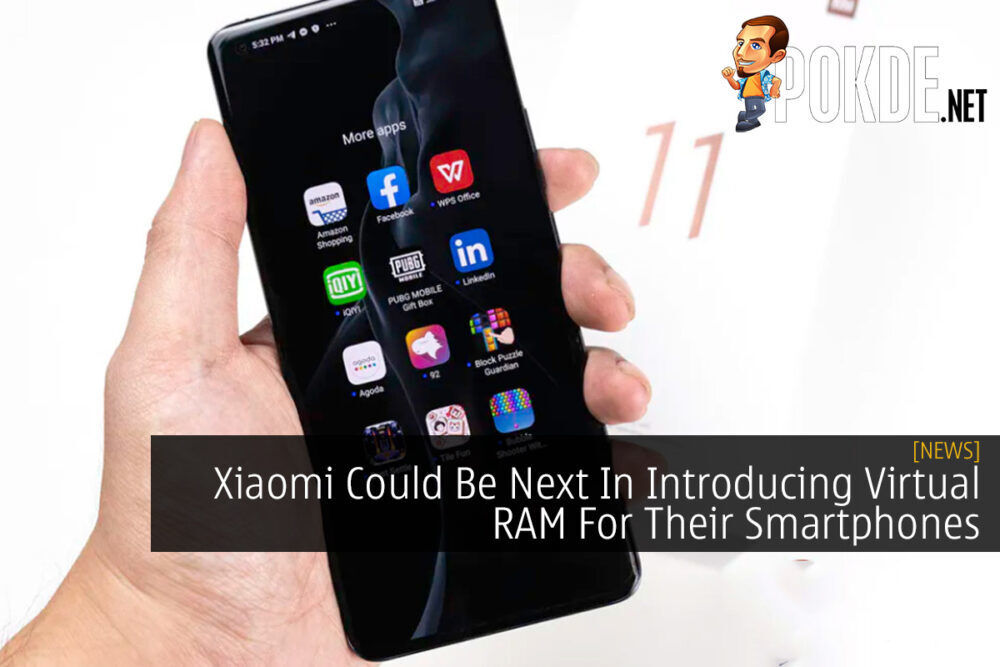 Have you ever used your smartphone to use several apps at the same time only to find it laggy? Well it seems that Xiaomi seems to cope with that issue by providing virtual RAM according to reports.

The news was revealed by leakster Kacper Skryzpek where he found that there is a memory extension feature found on MIUI, Xiaomi’s very own Android skin. In that screenshot we see that there is an option to add 1GB RAM by taking some of your storage where you can toggle it in the settings.

As you might have seen before, this isn’t exactly the first time that the feature was announced. vivo has recently introduced the feature with their vivo X60 series which includes the vivo X60 Pro that we’ve reviewed where it offers up to 3GB of additional RAM at the cost of some storage space.

Other than that, there’s no official confirmation of when and which devices will be receiving the feature. It is however interesting to see if some of their older devices will get it, especially those that come with smaller RAM capacities.

Pokdepinion: I really hope that they indeed bring the feature to both old and upcoming devices. To add to that, it’d be nice to see low-end devices to get it too. I hardly feel that their top-tier smartphones would benefit more than their more affordable options with this.

Raja Idris
The name's King, Kingky King. Likes to keep it simple and straightforward. A person who games regardless of what platform. Need value for money performance? Get AMD.
Pokde Recommends
AndroidfeatureleakMalaysiaMIUIperformanceRAMreportsGadgetNewsSmartphone
MORE
Read More
312