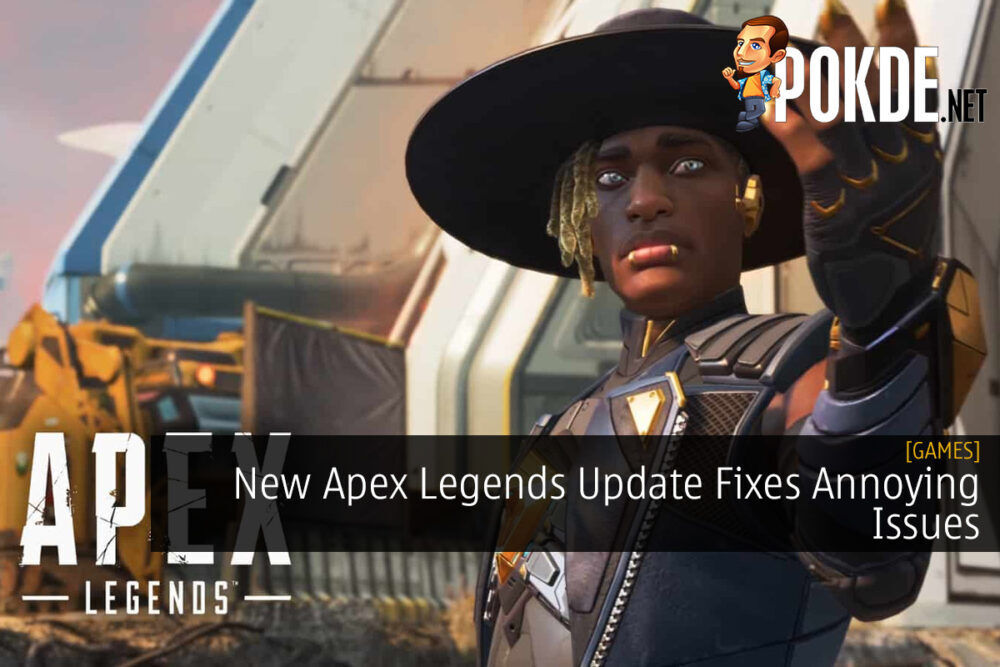 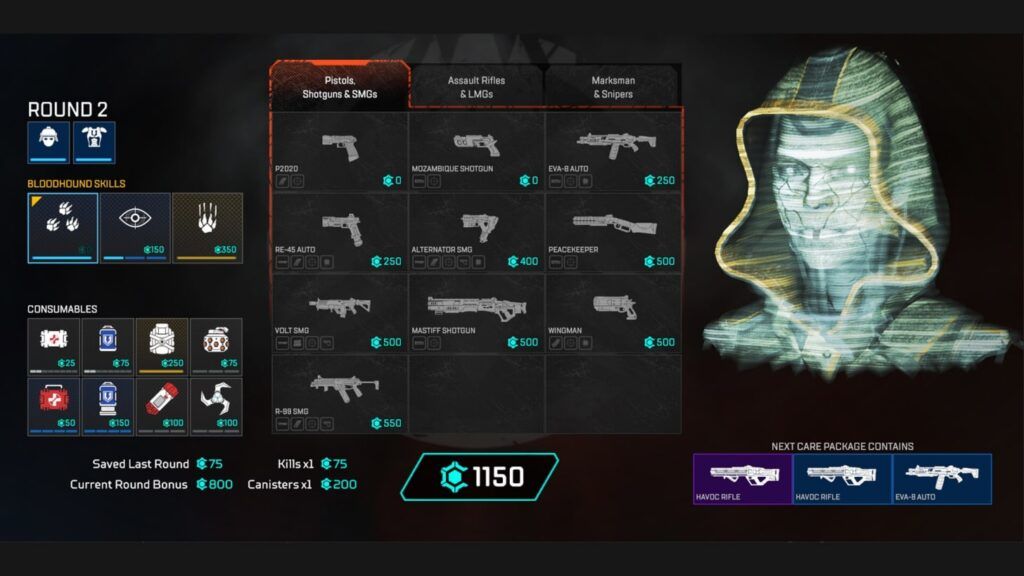 Recently, Respawn Entertainment released a quick update to nerf the newest playable Legend, Seer. Looks like they’re not done just yet as they have launched yet another one that fixes annoying issues. Did it bring back the Prowler in Arenas? Let’s find out.

According to the official Respawn Twitter account, the newest update for Apex Legends addressed the following issues in the popular battle royale game:

As for the Prowler SMG in Arenas, it appears it has yet to return to the game. For those of you who aren’t aware, it was temporarily removed in the game mode as it was linked to an issue that caused the game to unexpectedly crash in the middle of a game, specifically when you get the purple variant.

It appears that they have yet to figure out a solution for the issue but it shouldn’t take too long before they finally add the SMG back into the game mode. We will report more on this issue as soon as information becomes available so stay tuned.

Apex Legends is currently available for free on the PlayStation 5, PlayStation 4, Xbox Series X, Xbox One, Nintendo Switch, and PC via Steam and Origin.

Pokdepinion: I was surprised to see the Prowler missing in the game so I wasn’t quite aware of it at the time. I also didn’t think it would take too long to fix but I am curious to know what could be causing it exactly, as it definitely has something to do with an attachment to the SMG.

Aiman Maulana
Jack of all trades, master of none, but oftentimes better than a master of one. YouTuber, video editor, tech head, and a wizard of gaming. What's up? :)
Pokde Recommends
apex legendsBattle RoyaleEAGamingMalaysiaPatchRespawn EntertainmentSocial mediaGamingMicrosoftNewsNintendoPCMRPS 4PS5Sony
MORE
Read More
871

Apex Legends: Here’s Why We’re Not Getting Titans YET
Read More
1014