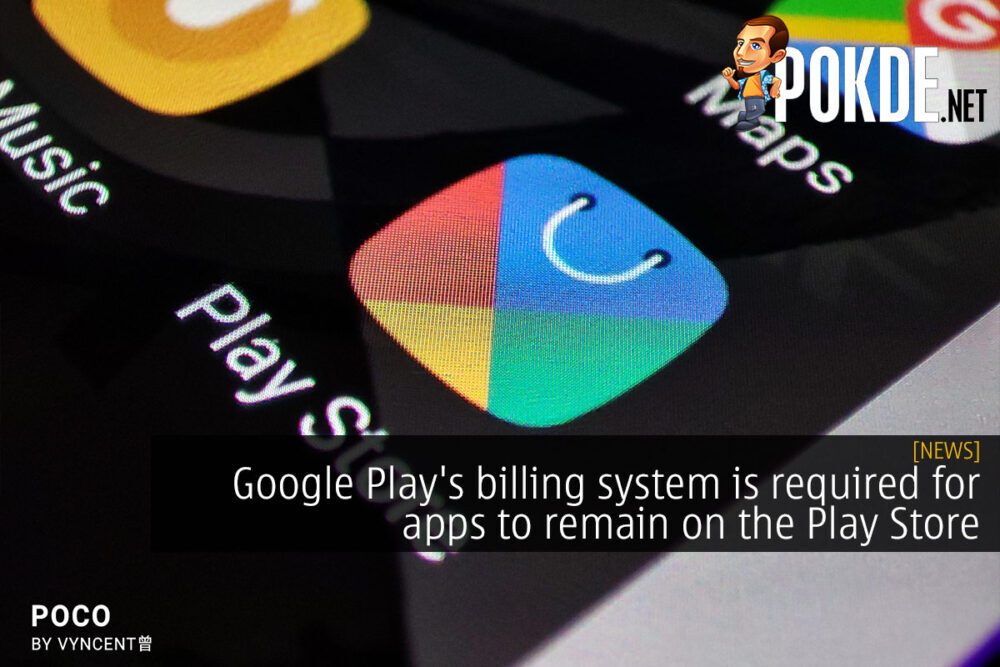 Epic Games made some shockwaves last month by removing Fortnite from the Apple App Store and Google’s Play Store. This was reportedly done in protest of the 30% cut that both Apple and Google take from their in-app billing, which to it is “exorbitant”. Google is now going to be enforcing it even more strictly.

Starting from 20th January 2021, new apps distributed on the Google Play platform offering in-app purchases must use Google Play’s billing system. This includes purchase of in-game items, subscriptions, additional features or content and also cloud services. Apps that are currently available on the Play Store will be given until 30th September 2021 to implement Google Play’s billing.

App developers will no longer be allowed to provide alternative payment options if the app is to be listed on the Play Store. However Google does allow for alternative app stores, and even mentions an example of Fortnite being available on the Samsung’s Galaxy App store. Developers who decide not to follow Google’s policy can choose to offer their apps to Android users on other app stores.

It will be quite interesting to see how will apps like Spotify and Netflix react to this, considering that both of them offer payment options outside the Play Store. They do offer their services on more than just Android devices though, so it should be slightly more complicated. Financial management software is also listed among the apps that will need to use Google Play’s billing, so I am not sure how will that work either.

Pokdepinion: I wonder how many app developers will decide to embrace other app stores like HUAWEI AppGallery or maybe a manufacturer-agnostic one like APKPure to avoid these rules.

Tune In To This Year’s RazerCon Digital Event And You Could Win A New R...
Next