realme Pad not getting OS updates at just 3 months old 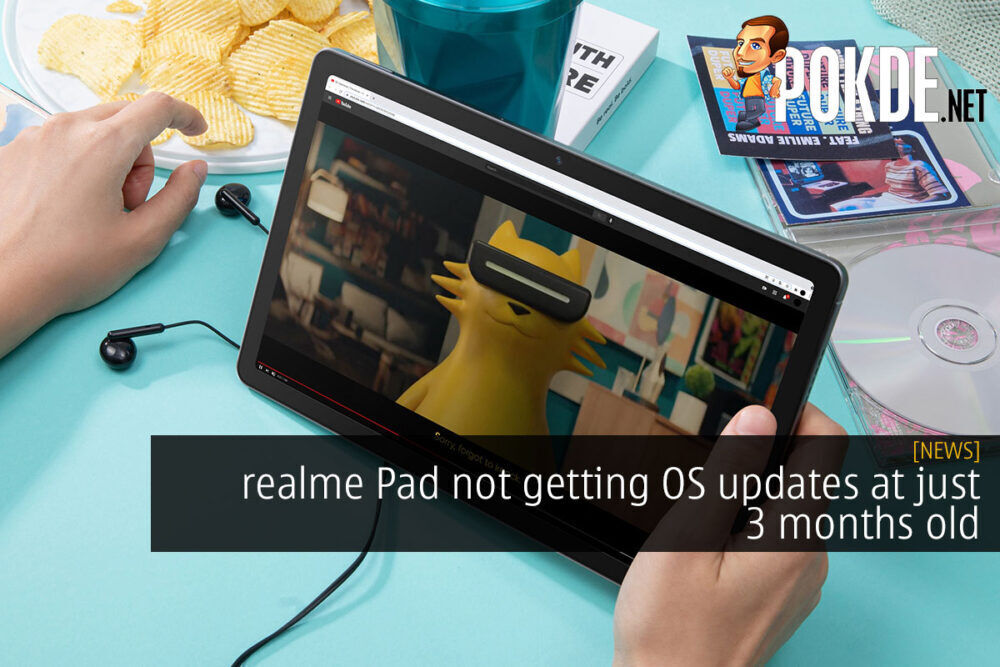 realme launched their very first tablet, the simply named realme Pad last year. And it seems that they might not be looking at a bright future in the Android tablet scene, with the realme Pad confirmed to not get the Android 12 update, despite the device being less than two months old at this point.

realme Pad to not get Android 12 update

realme took to their community forum to respond to various questions, and one of them is whether the realme Pad will get updated to Android 12. The answer was negative, but realme confirms that it will still be receiving security and performance updates through its software lifecycle, whatever that means.

The realme Pad was launched overseas in September 2021, but it was made available in Malaysia officially on 11.11, which means that Malaysians would have only had it for about three months before finding out that the realme Pad won’t be getting an OS update. 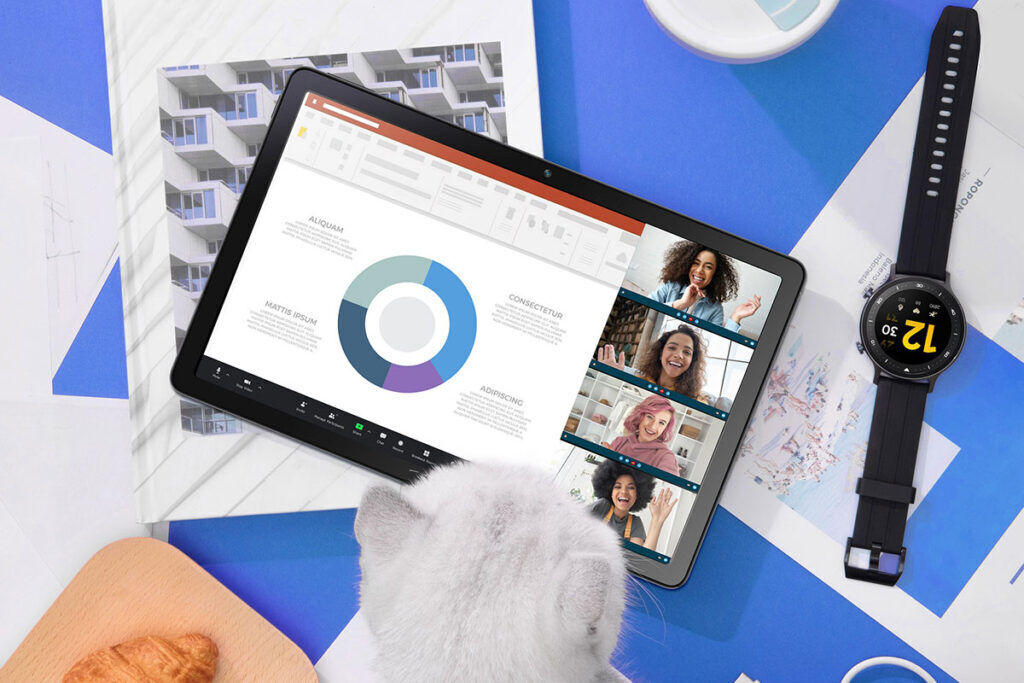 With Android tablets not really getting as much love as smartphones, this might have been expected. However realme’s decision to not provide support for their very first tablet definitely doesn’t help things along.

Android 12L is slated to bring plenty of new features to make larger devices much more practical to use, so hopefully we will see some of them in upcoming realme tablets. The realme Pad will unfortunately be left out of the fun though.

Pokdepinion: Oh well, I guess the Helio G80 chipset was also a bit too outdated to drive the new experiences in Android 12 anyway…