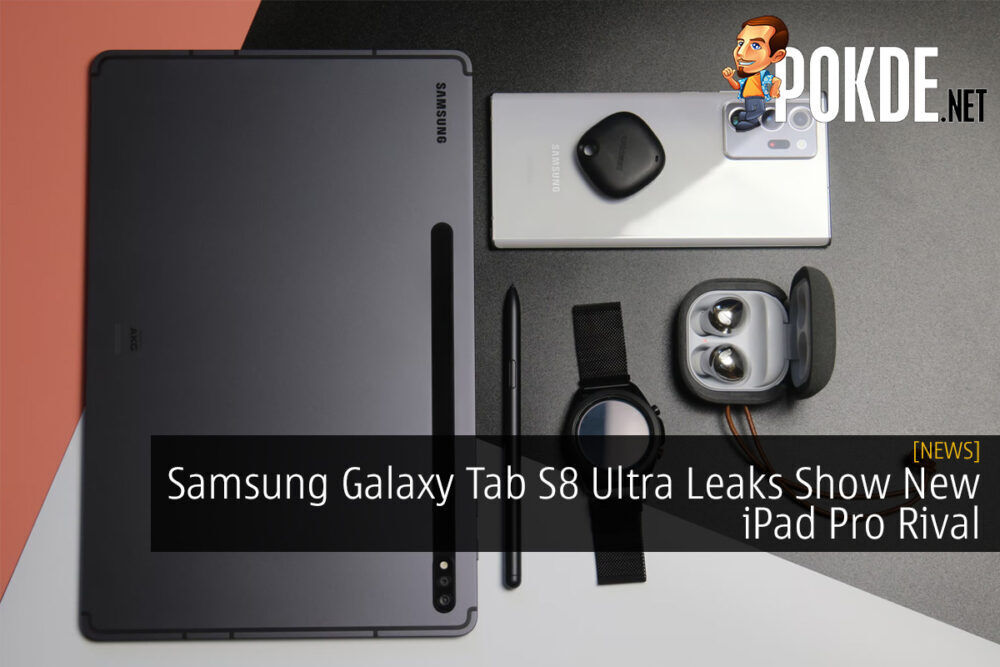 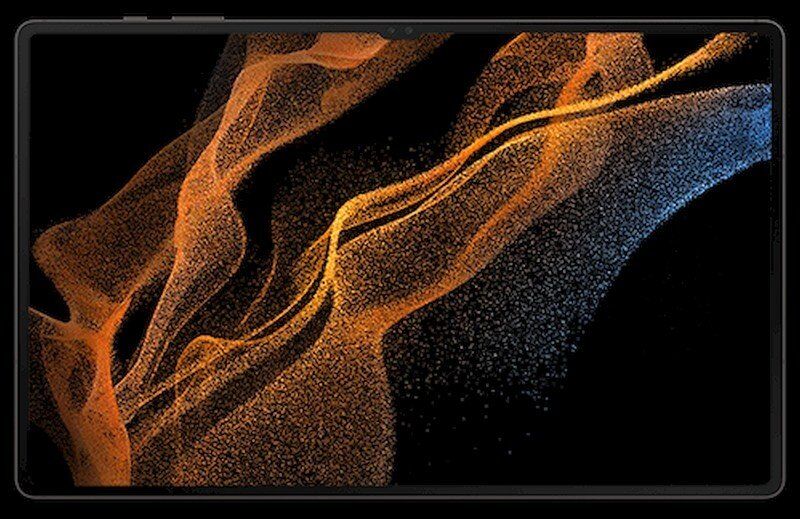 Back in October, we got our first look at the design of Samsung’s rumored Galaxy Tab S8 Ultra. New renders of the upcoming Galaxy Tab S8 series have now surfaced, courtesy of veteran leaker Evan Blass.

As we all know by now, Samsung is expected to launch the successor to their flagship series of tablets in 2022, and they’re looking to put up a serious fight to the market. The latest leak, courtesy of the infamous Evan Blass, shows the Samsung Galaxy Tab S8 Ultra alongside the Plus and base variants.

It appears that the Samsung Galaxy Tab S8 Ultra will be rather special with a “fresh” design that is said to be thanks to the slimmest bezels on a tablet ever, making it more in line with modern smartphones. Most notably, there is a notch on the top bezel which will house two camera sensors; one for secure face unlock and the other for video recording up to 4K.

For now, the Samsung Galaxy Tab S8 Ultra is expected to launch sometime in the first half of 2022 alongside the base and plus variants. Rumors are suggesting that it may launch around the same time as the Samsung Galaxy S22 series but we can’t confirm that for now. We will report more on this as soon as information becomes available so stay tuned.

Pokdepinion: Now that’s what I call a true laptop replacement. Sure, it’s going to be hard to move away from a traditional Windows laptop given compatible software but Samsung is really bringing the fight with this one. The notch, while not a fan favorite, seems practical and forgivable to me if it can really do 4K video recording.