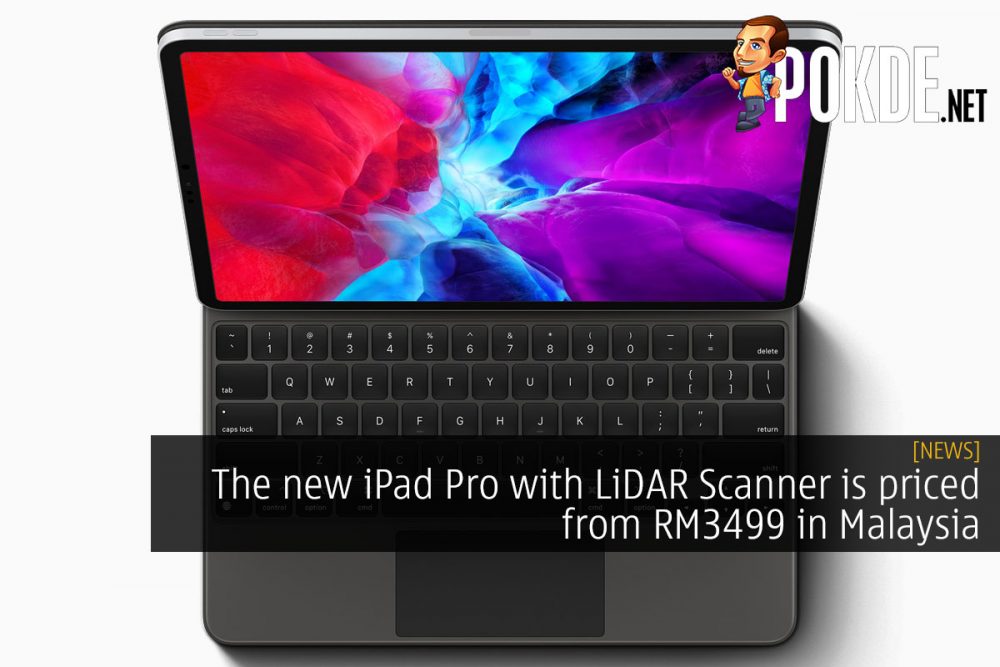 Apple has just announced their most advanced iPad Pro yet. In addition to a more powerful A12Z Bionic chipset, the iPad Pro now comes with a fancy dual-camera on its back and a LiDAR Scanner. Oh and that new Magic Keyboard looks absolutely sweet. 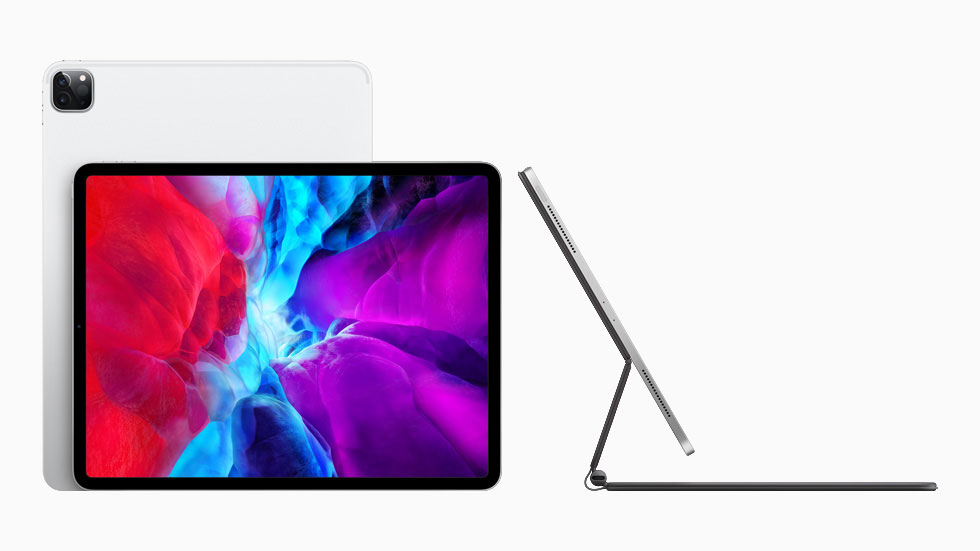 Accompanying the most advanced iPad Pro yet is the most advanced keyboard designed for a tablet that I have ever seen. Instead of the regular keyboard cover that insurance agents everywhere are seen toting around, the new Magic Keyboard actually has a backlit keyboard, a trackpad and most impressively, a floating design that allows you to angle your iPad Pro to a more ergonomic position. I would say that this totally revolutionizes the tablet keyboard ergonomics, and I am most definitely interested to see it in action. The new Magic Keyboard will be available in May.

As usual, Apple upgraded the chipset, display and weirdly enough, the camera and microphones too. The new iPad Pro’s A12Z Bionic chip features eight GPU cores and enhanced thermal architecture and tuned performance controllers, to deliver the highest performance ever in an iPad. Apple claims that it is faster than most Windows PCs, but with the new AMD Ryzen 4000 series chips out, I strongly doubt that the claim will stand for that long. 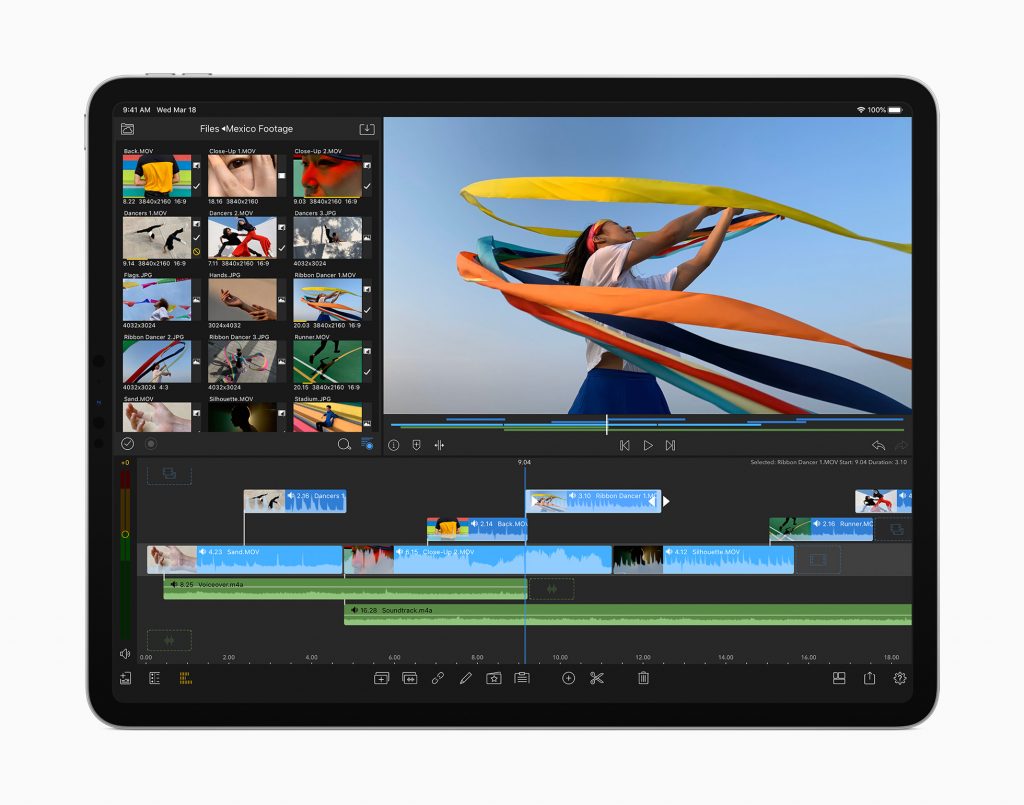 The display here is of Apple’s Liquid Retina display variety (read: LCD) with support for DCI-P3 color gamut. You can get it in 11″ and 12.9″ sizes too. There’s also 120 Hz ProMotion which automatically adapts the refresh rate to suit your content and deliver the best user experience ever. And last but not least, there’s True Tone and an anti-reflective coating to ensure that you get accurate colors wherever you go. 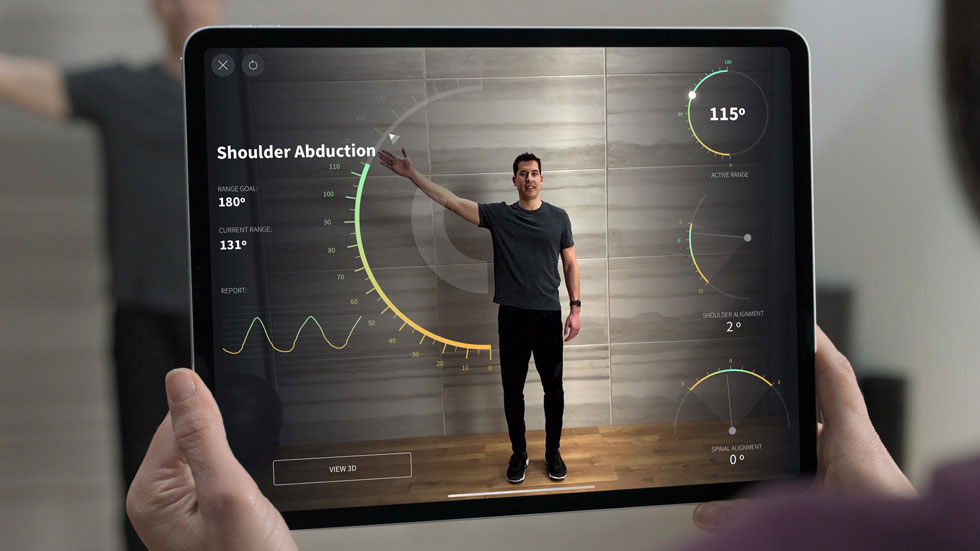 Now, onto the camera and microphones. The new iPad Pro now touts a camera setup that’s similar to the iPhone 11’s, with a primary 12MP main camera and a 10MP ultra-wide camera. It also shoots 4K video, which Apple intends to enable creative pros, although I sure hope no pros start running around capturing footage with an iPad Pro. The LiDAR Scanner is probably more interesting, with it enabling even better AR experiences as well as quick measurement tools enabled by the higher level of accuracy possible with the sensor. 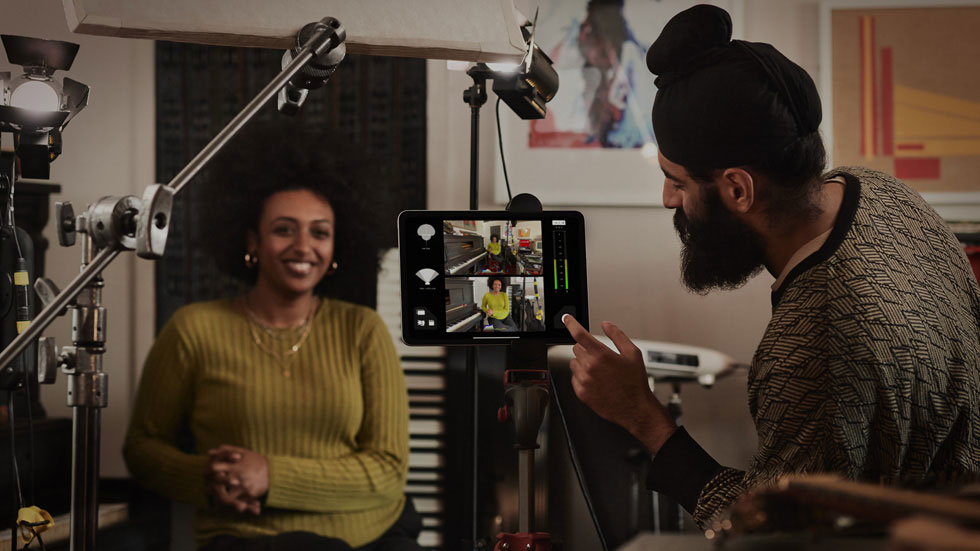 There are also five studio-quality mics in the new iPad Pro, which Apple hopes to let creative pros to use it as a versatile mobile studio. There are four speakers too for those who want to use the iPad Pro as a device for content consumption, rather than content creation.

The new iPad Pros are available in Space Gray and Silver although it is still unavailable for purchase locally. With the recent COVID-19 Restricted Movement Order (RMO), availability should be delayed until at least early April.

Pokdepinion: I am really interested with the new Magic Keyboard… Much more than the iPad Pro itself. 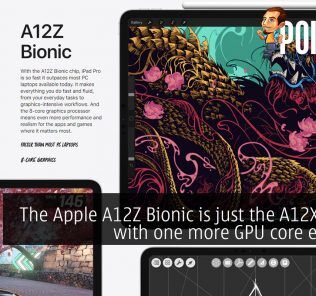