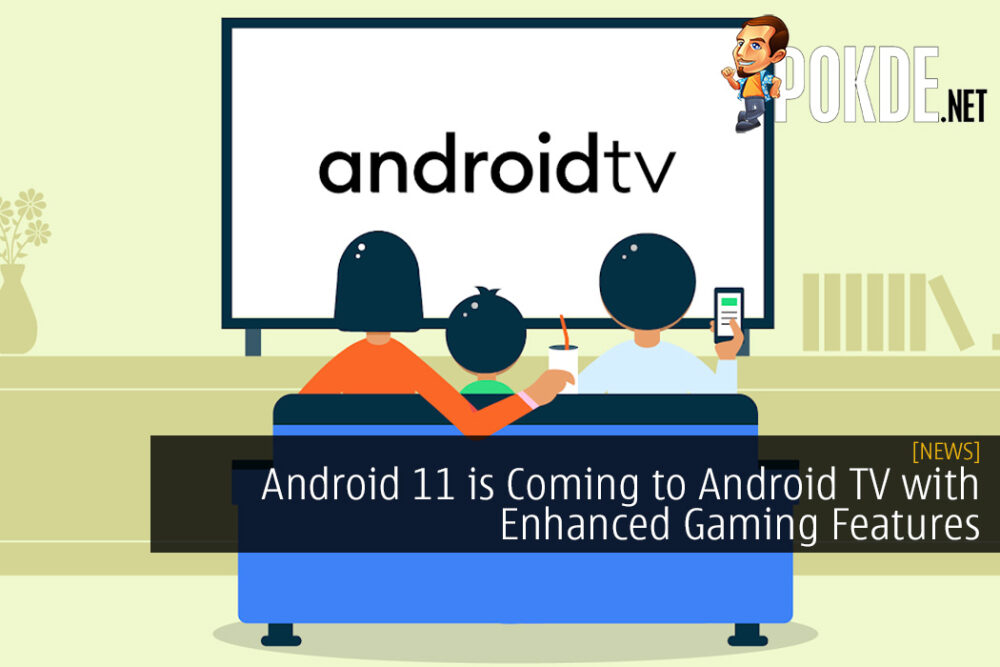 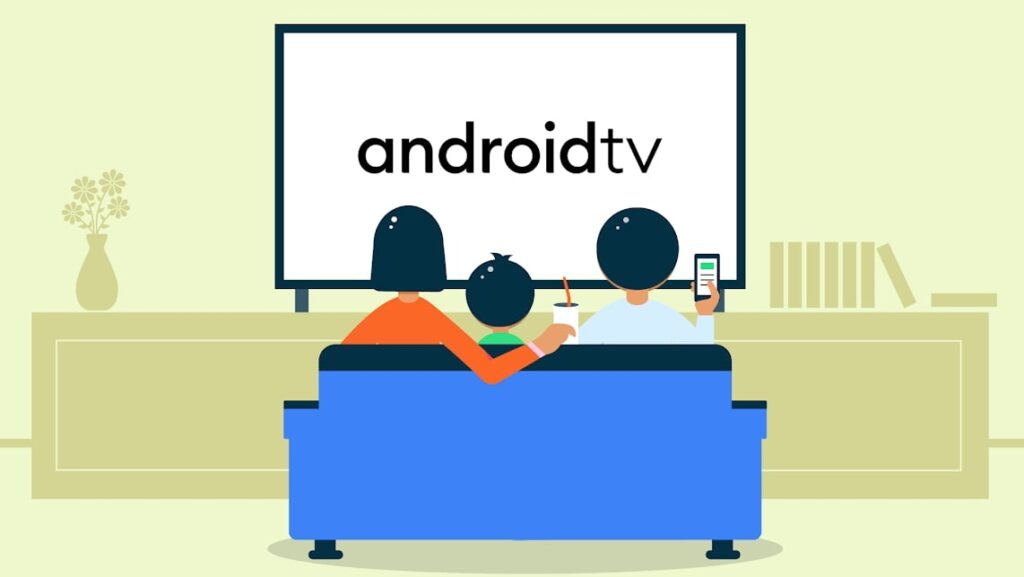 A number of smartphones have started to receive the Android 11 update after its beta testing phase. It looks like the new version will not be limited to just mobile phones however as it’s expected to make its way to Android TV, along with other electronics. 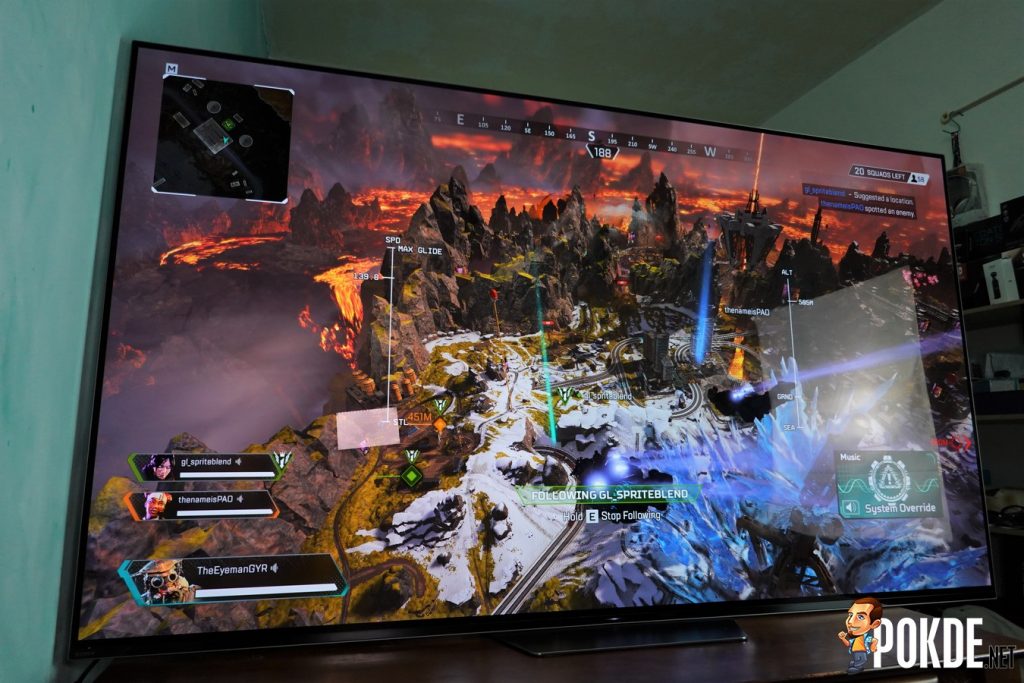 Android 11 for Android TV is set to include features that will improve the TV user experience, especially on gaming. One notable feature is better game controller support as Android TV running on the new version will have native support for the Nintendo Switch Pro controller over Bluetooth and USB. It will also have native support for the Steam Controller via USB. It’s worth noting that these are also reflected on smartphones as well.

Then we have the new Auto Low Latency Mode which utilizes the technology introduced by HDMI 2.1. It can turn off graphics post-processing and reduce latency, similarly to how Game Mode works on a variety of TVs out there now. Apart from that, it will have low latency media decoding, a new Tuner Framework, extensions to the HAL implementation of HDMI CEC, enhanced memory management and additional privacy features like one-time permissions.

For now, the Android 11 update is starting to roll out to ADT-3 developer kits so developers can prepare it for other devices. As for when it will be available will depend on the businesses who choose to pick it up. This means that for Android TV, certain brands may be getting the update sooner than others. We will update more on this as soon as information becomes available so stay tuned.

One Android TV that we reviewed not long ago is the Sony A8F 4K OLED TV. If you’re interested in getting an Android-powered TV, check it out by clicking right here.

Pokdepinion: That’s a pretty solid addition in my opinion. The timing is great too since I’m sure many people will be looking to buy a new TV as next gen game consoles are coming out soon.

Aiman Maulana
Jack of all trades, master of none, but oftentimes better than a master of one. YouTuber, video editor, tech head, and a wizard of gaming. What's up? :)
Pokde Recommends
AndroidAndroid 11Android TVControllerdisplayfeaturegadgetgamepadGadgetNewsTV
MORE
Read More
260 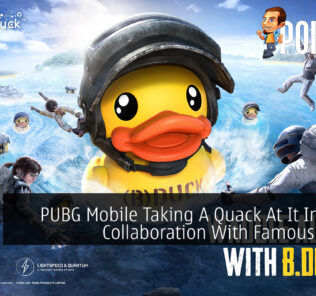 PUBG Mobile Taking A Quack At It In Latest Collaboration With Famous B.Duck
Read More
564

Samsung Galaxy Watch with Wear OS is on the way?
Previous