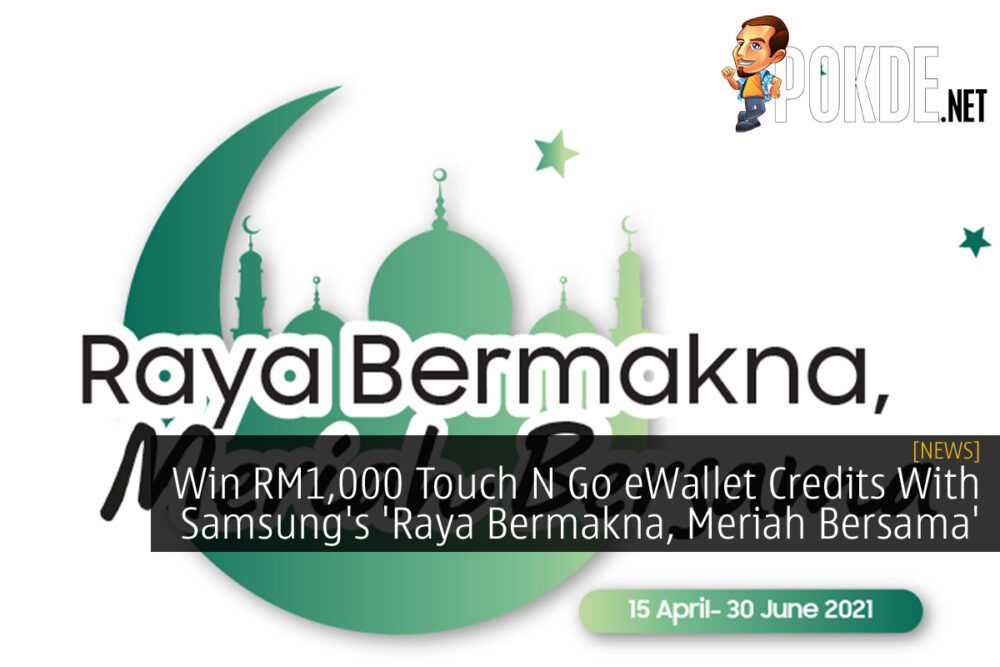 Samsung Malaysia has just announced a brand new promotional campaign called the ‘Raya Bermakna, Meriah Bersama’ campaign. During the promo period, which starts from 15 April to 30 June, consumers can enjoy exclusive gifts, purchase with purchase (PWP) deals, and a chance to win up to RM1,000 Touch N Go eWallet credits with every purchase of Samsung products. 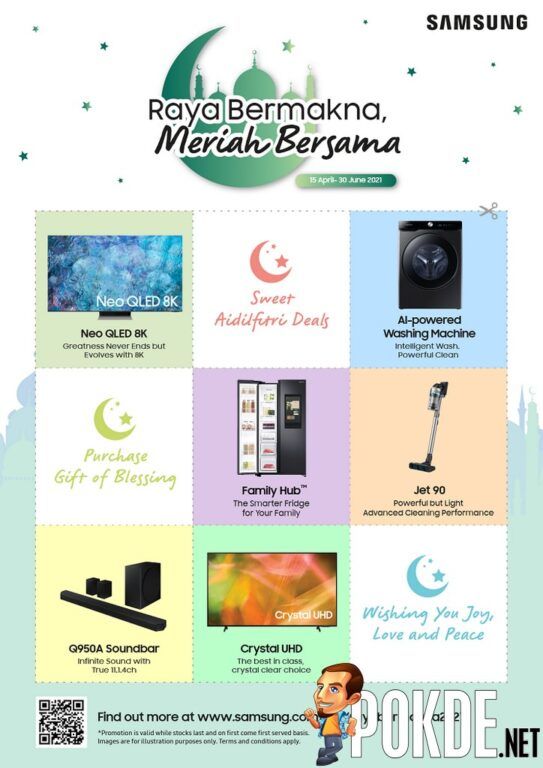 During the ‘Raya Bermakna, Meriah Bersama’ campaign, consumers can purchase a wide selection of Samsung TVs at great discounts including the newly launched Neo QLED, Crystal UHD and a selection of Monitors. That’s not all as consumers can also save up to RM1,700 when they purchase selected Samsung TV and Soundbar together under the PWP deal. 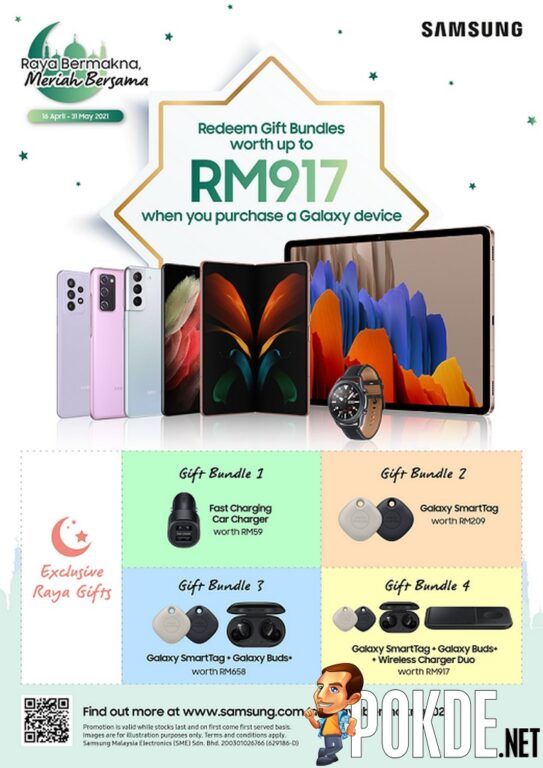 The promotion doesn’t end with just Samsung TVs as consumers can also purchase selected Samsung household appliances to receive a free gift worth up to RM599. This promotion will run from 15 April until 30 May. The ‘Raya Bermakna, Meriah Bersama’ promotion extends to a wide range of Samsung Galaxy products as well. From 16 April to 31 May, you will get a complimentary gift from Samsung worth up to RM917 when you purchase any of the participating Samsung Galaxy models.

For more information on Samsung’s new promotional campaign, do head over to the official Samsung website right here.

Pokdepinion: Samsung’s new TV selection is pretty good and this is the perfect time to get one for your household. Especially with all the complimentary stuff Samsung is giving away. 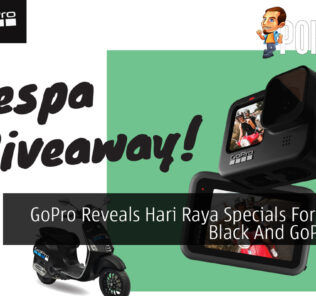 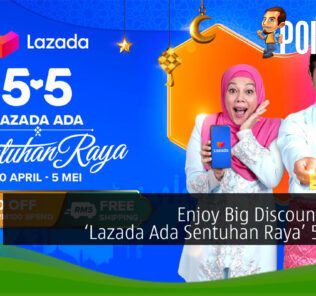 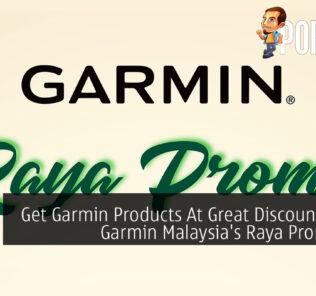 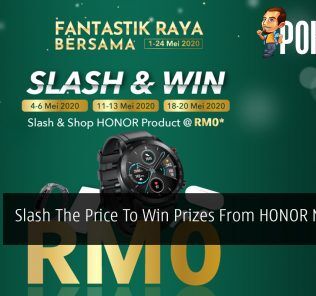 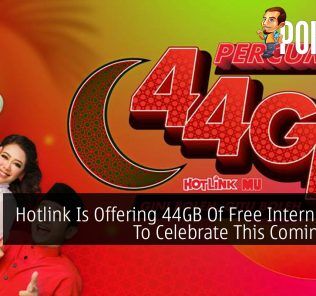 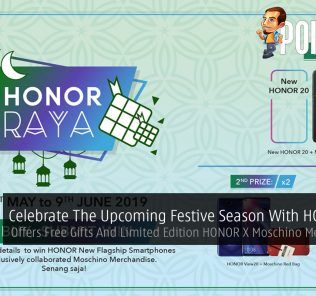