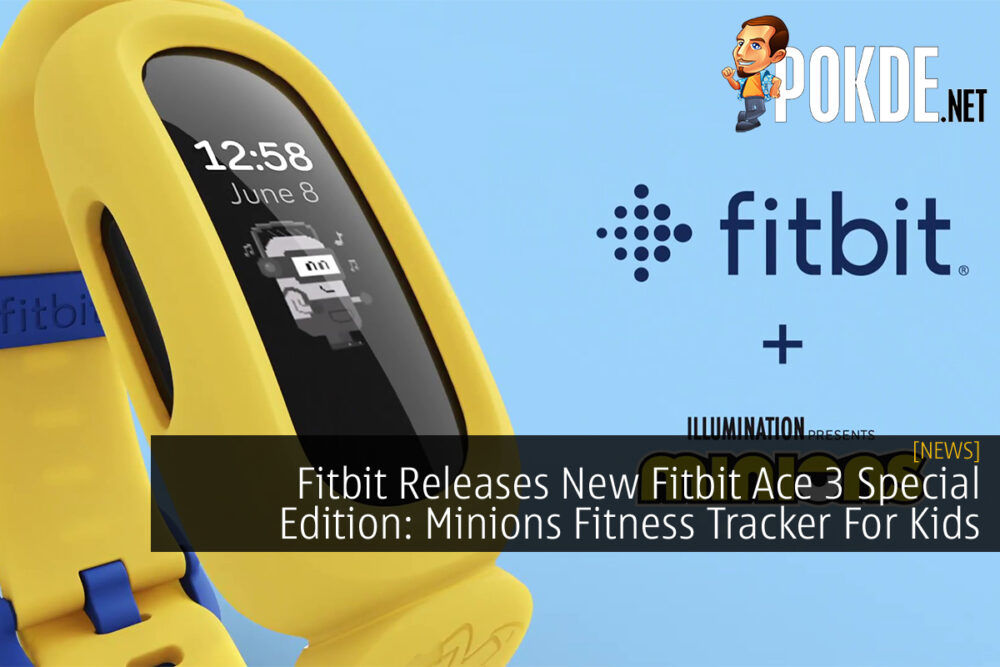 Fitbit has just announced the Fitbit Ace 3 Special Edition: Minions, a new variant of their previously released Fitbit Ace 3 fitness tracker for kids. Alongside some of the most popular and recognisable characters of all time: Illumination’s Minions, the company intends to make it enjoyable and easy for kids aged 6 and over to get active and create healthy habits with the whole family. 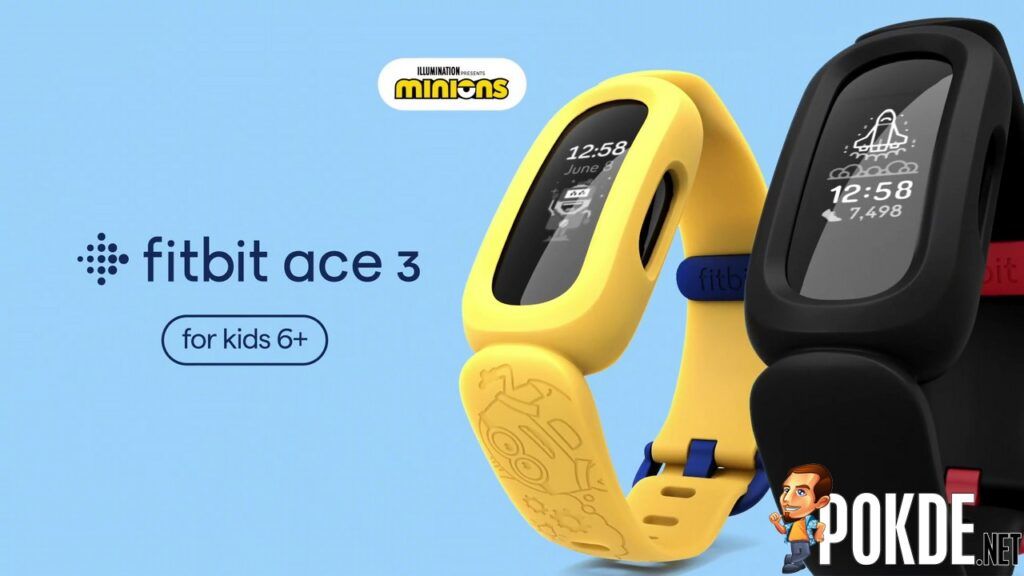 The new Fitbit Ace 3 Special Edition: Minions features an exclusive, engraved accessory band in Minions Yellow with an embossed Minions design that is built to withstand tumbles and spills with a comfortable and secure silicone band and bumper. Moreover, kids with any Ace 3 device can also customise their tracker with additional Minions-themed bands in Despicable Blue and Mischief Black. 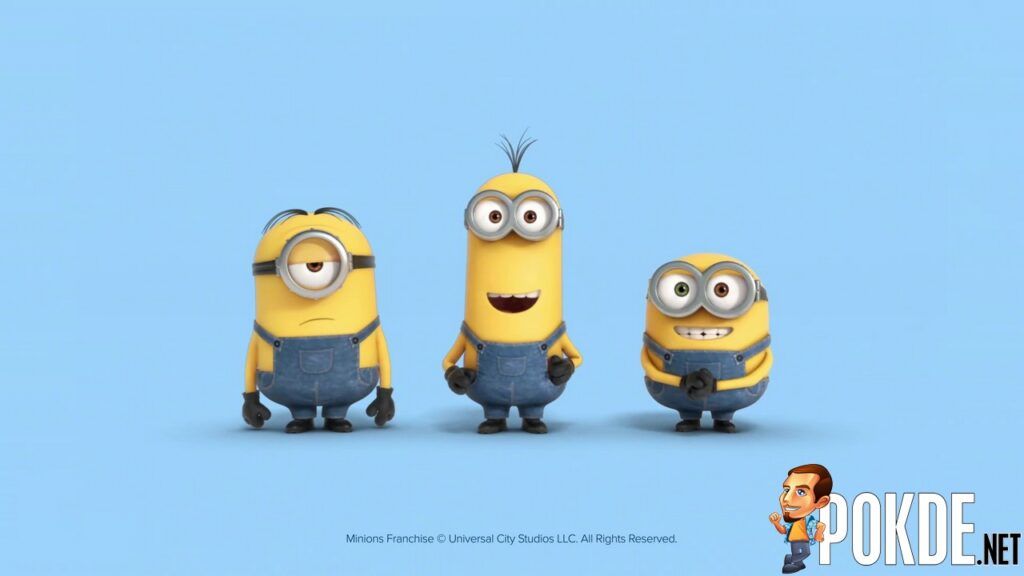 On-device, a new animated clock face, exclusive to Ace 3 devices, allows kids to become the Minions’ newest “boss,” as the expressive character runs, dances, skateboards, and swims, encouraging kids to get moving and illustrating their progress toward daily customisable goals for active minutes or steps. Not only that, but all Fitbit users will soon be able to enjoy new Minions-themed activity badges in the Fitbit app for various step milestones starring Stuart, Kevin, and Bob, three of the most adored Minions.

In terms of specs and features, the Fitbit Ace 3 Special Edition: Minions is the same as the original Fitbit Ace 3. It comes with eight days of battery life, parent privacy control through Parent View and Kid View that shows activity and sleep stats, as well as parent-approved friends, clock faces, avatars and badges.

The Fitbit Ace 3 Special Edition: Minions retails for RM328 and is available through their website, the official Fitbit Store on Lazada and Shopee, and Harvey Norman from 7 June.

Pokdepinion: This looks like a fun fitness band for kids to wear. I applaud Fitbit for coming out with something like this. 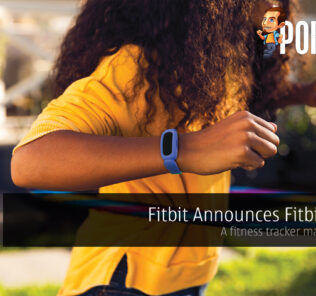 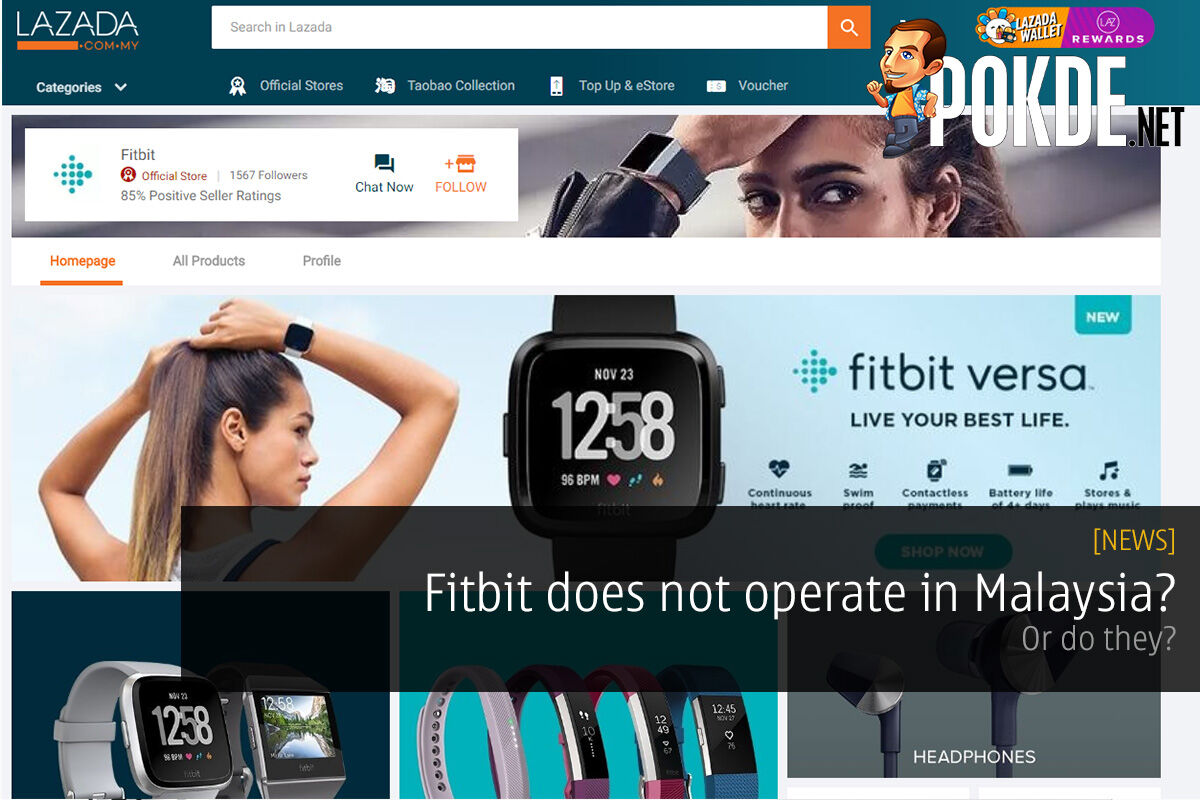