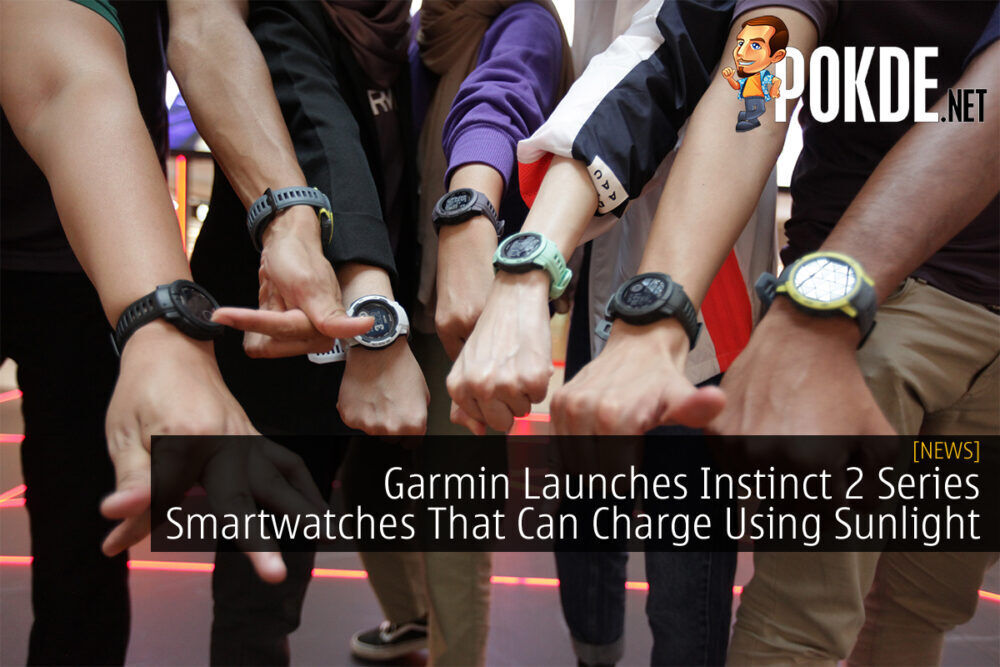 Garmin Malaysia has announced the Instinct 2 Series, a new addition to their Instinct line of smartwatches that includes robust lifestyle features, new sizes and colours, and additional health monitoring features. 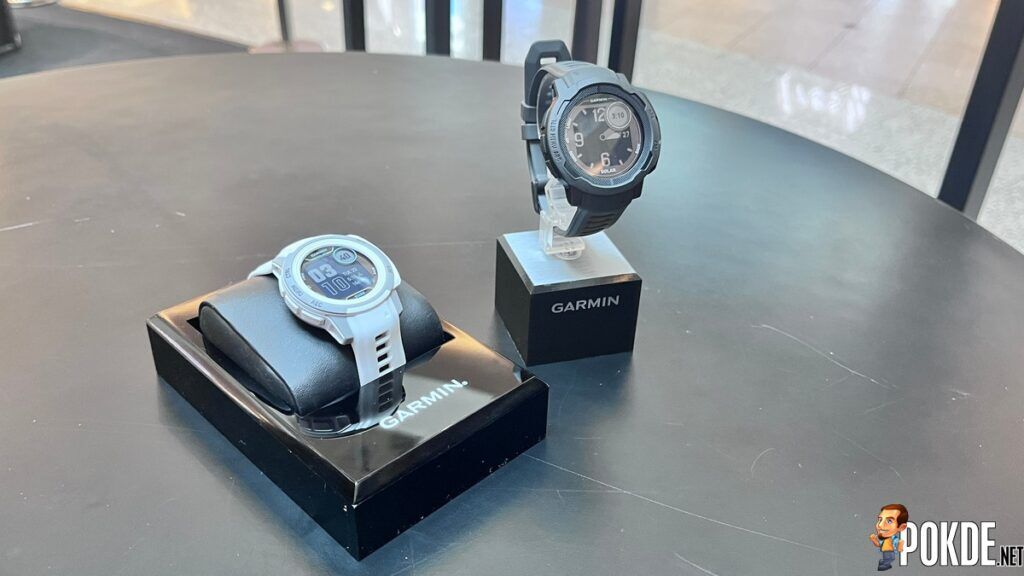 The Instinct 2 Series offers significant battery life improvements, with up to four weeks of continuous use in smartwatch mode. Select Instinct 2 Solar models, which are equipped with advanced solar technology, also provide an unlimited battery life when switched to smartwatch mode. Aside from breaking a new battery record, the Instinct 2 series features a slimmer profile in two sizes – a traditional 45mm bezel and a new Instinct 2S with a smaller 40mm bezel. 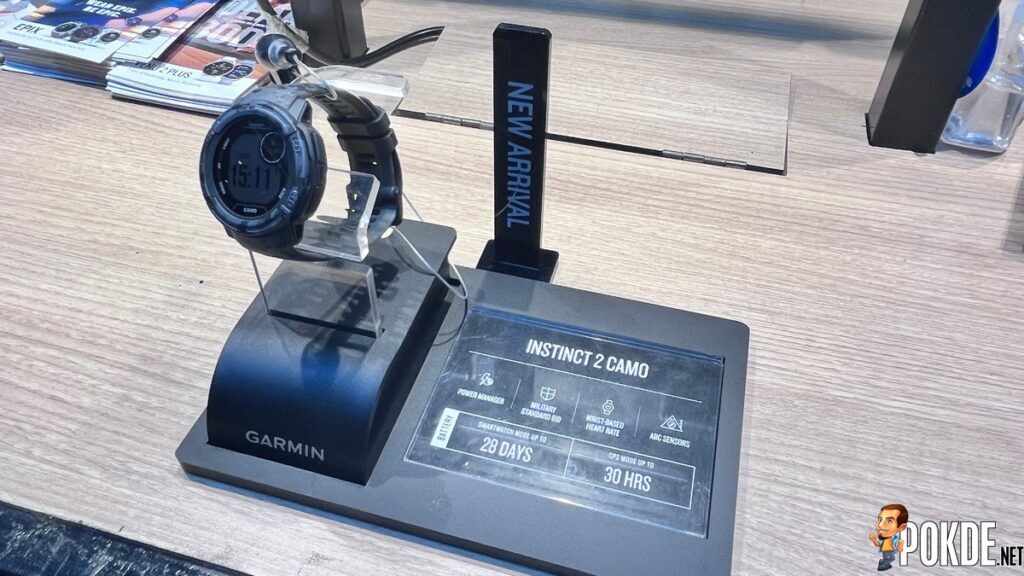 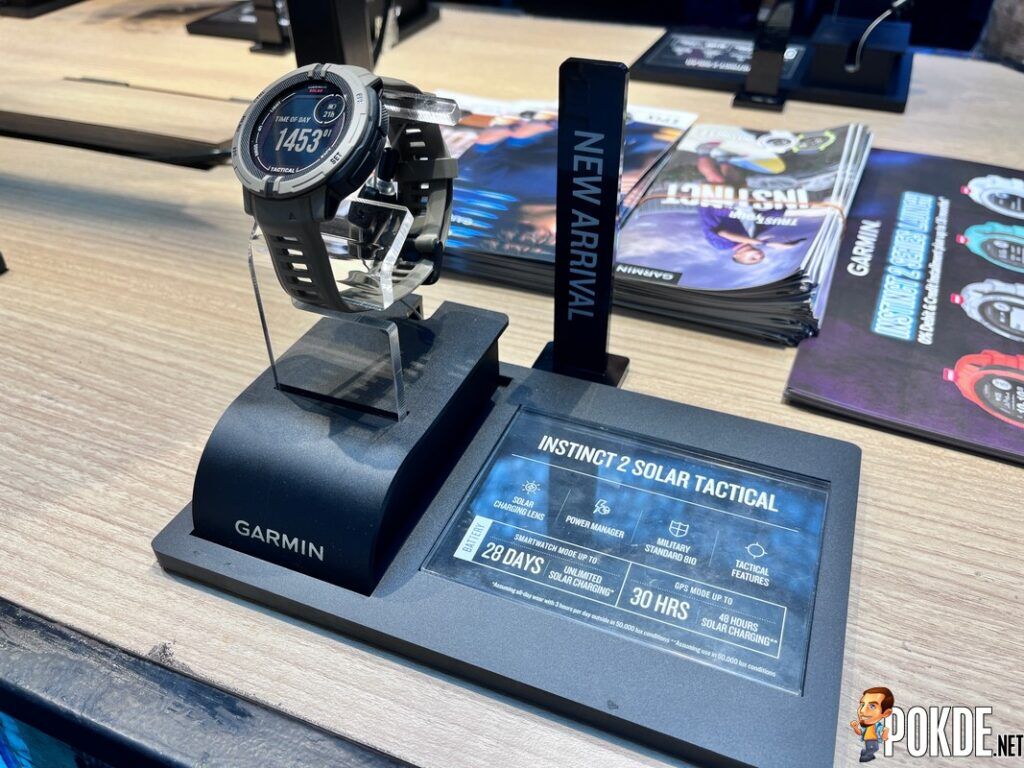 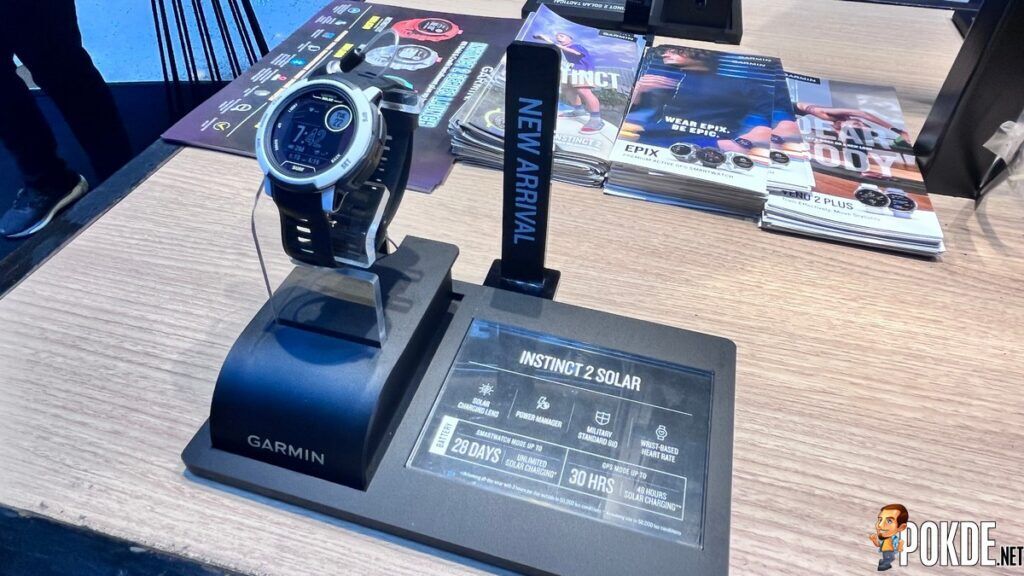 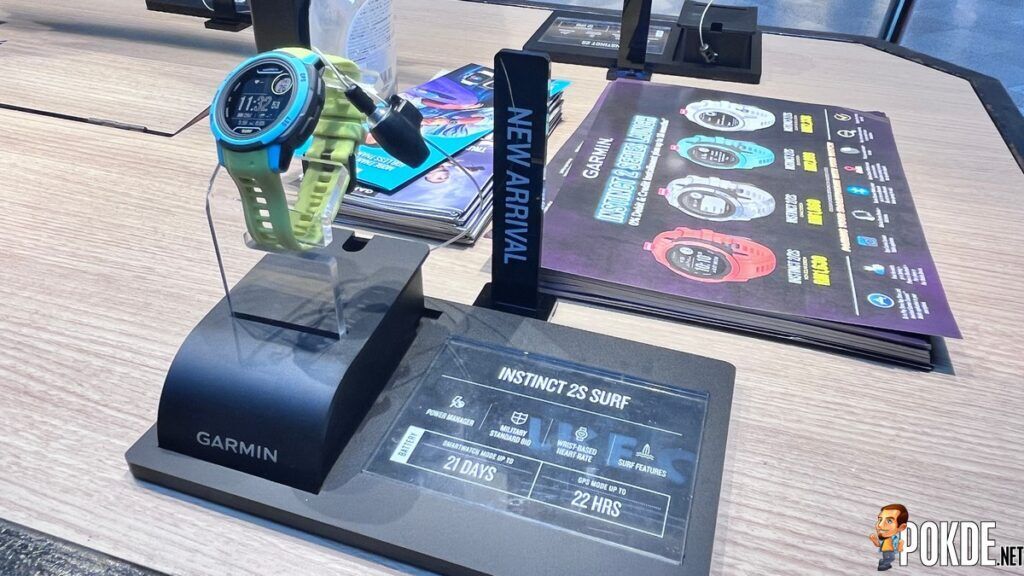 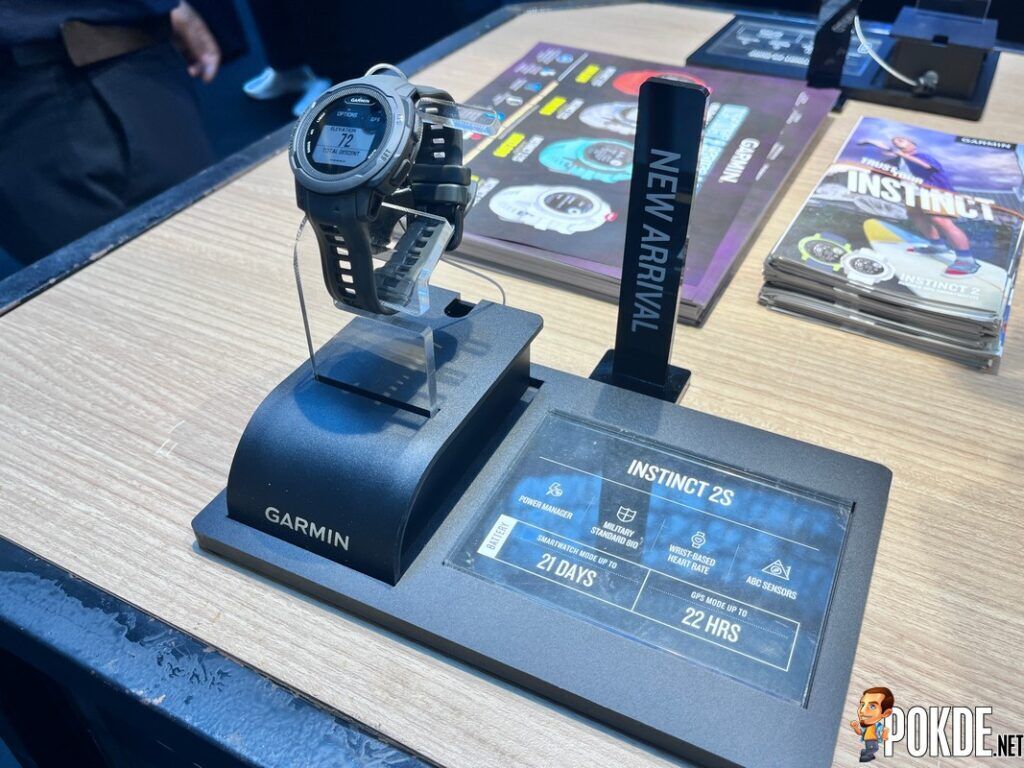 Garmin’s new smartwatches come in a variety of colour schemes, including Deep Orchid, Poppy, and Neo-Tropic, and are available on the Instinct 2 Solar, standard models (non-solar), Surf, Tactical, and Camo editions. This series, which pays homage to the tough Instinct and Instinct Solar Series, is built to military standard 810 for thermal and shock resistance and is water-rated to 100 metres. The Instinct 2 also comes with a new high-resolution, easy-to-read display that is protected by chemically strengthened, scratch-resistant glass.

The Instinct 2 Series comes in three different editions, each edition with unique and dedicated features:

The Instinct 2 and Instinct 2S are available now on Lazada, Shopee, AECO e-store and all authorised retailers. Below is a full list of all the models available together with their retail prices:

For more information on the Instinct 2 Series, click here.

Pokdepinion: I would love to have the Solar edition if it doesn’t mean I have to have the watch hooked up to my charger every once in a while. 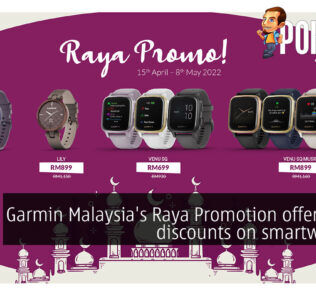 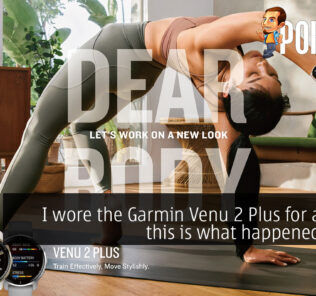 PokdePicks:I wore the Garmin Venu 2 Plus for a week, this is what happened to me
Read More
2457 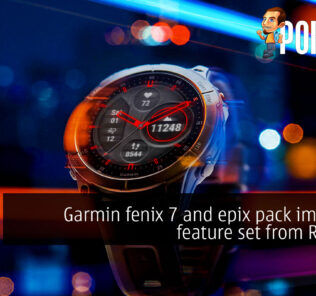 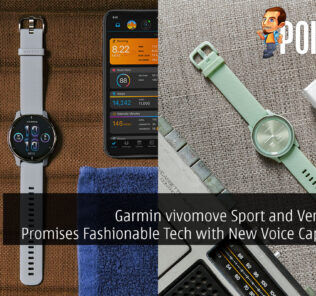 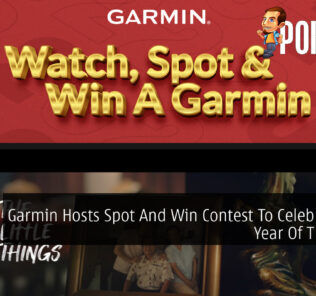 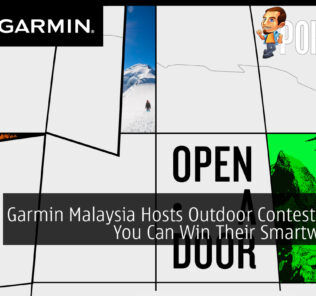