[E3 2021] Rainbow Six Extraction Will Have You Face Against Aliens 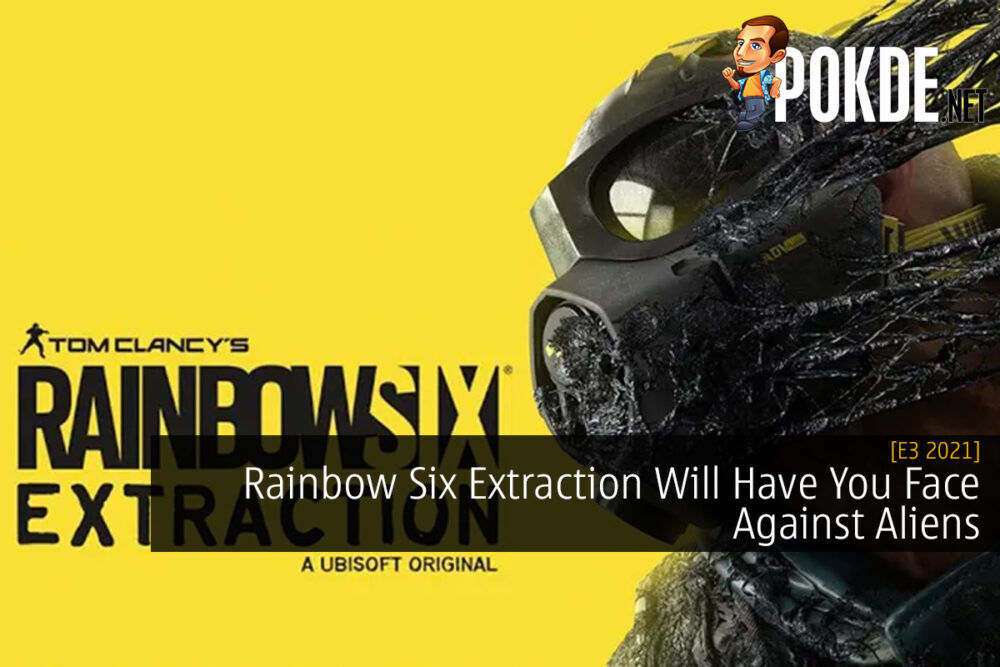 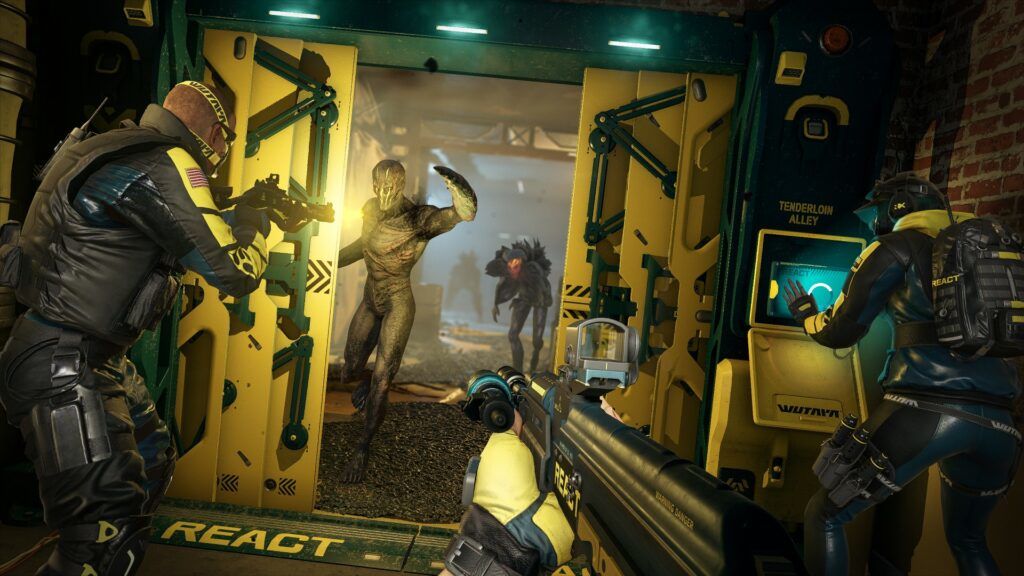 While this wouldn’t technically be the first time we’re hearing of it, Rainbow Six Extraction was officially unveiled at the Ubisoft Forward Show on E3 2021. Here’s what you need to know.

Rainbow Six Extraction, previously going under the name of Rainbow Six Quarantine, was officially unveiled at Ubisoft Forward during E3 2021. The game is said to be set in the same Rainbow Six universe with certain Siege operators supposedly missing in action.

Players will be forming a team with other operators under the Rainbow Exogenous Analysis and Containent Team (REACT) for a rescue mission. As you might have seen from the trailer, you will be facing against an alien threat known as the Archean.

Moving on to the gameplay trailer, there will be a PvE co-op experience with a squad consisting of up to 3 players. You can choose from 18 Rainbow Dix Operators, each with their own set of gadgets, weaponry and abilities.

There will be about 12 maps with procedurally-generated challenges for a more unique experience. The enemies you face can evolve into more dangerous threats as you continue through the game.

Rainbow Six Extraction will be coming to the PlayStation 5, PlayStation 4, Xbox Series X, Xbox One, PC, and Google Stadia on 16th September 2021.

Pokdepinion: Not sure how I feel about fighting aliens in this franchise but I suppose never say never. Would definitely give it a try before I pass judgment but I’m certainly on the fence at the moment.

Aiman Maulana
Jack of all trades, master of none, but oftentimes better than a master of one. YouTuber, video editor, tech head, and a wizard of gaming. What's up? :)
Pokde Recommends
AnnouncementE3E3 2021FPSGamesGamingMalaysiaRainbow Six ExtractionGamingMicrosoftPCMRPS 4PS5SonyXBOX One
MORE
Read More
962