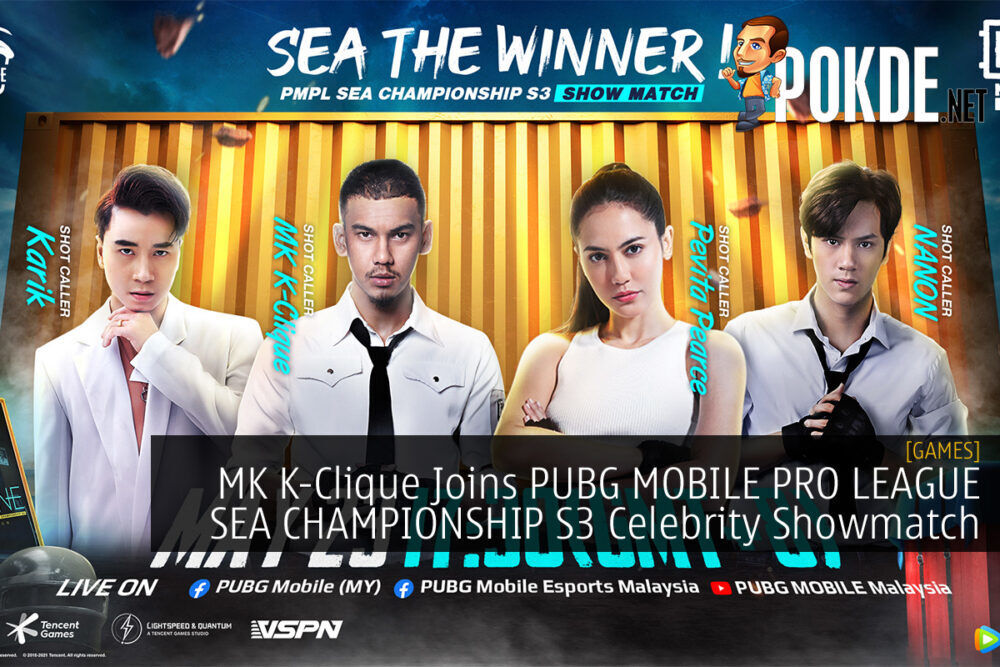 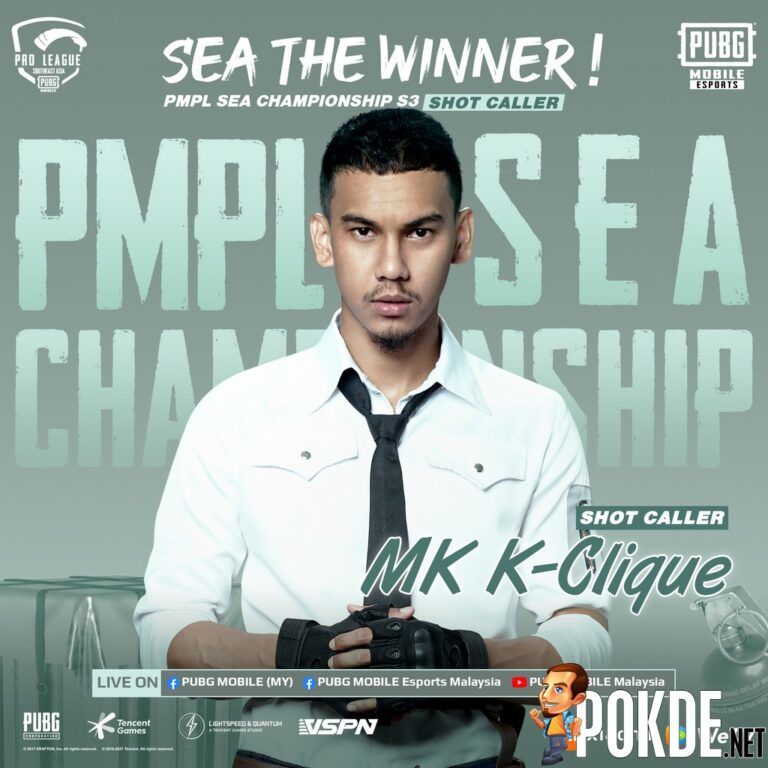 The celebrity showmatch is set to commence on May 23 and is one of the key highlights of PUBG MOBILE PRO LEAGUE SEA CHAMPIONSHIP S3 that is happening from 21 to 23 May 2021. 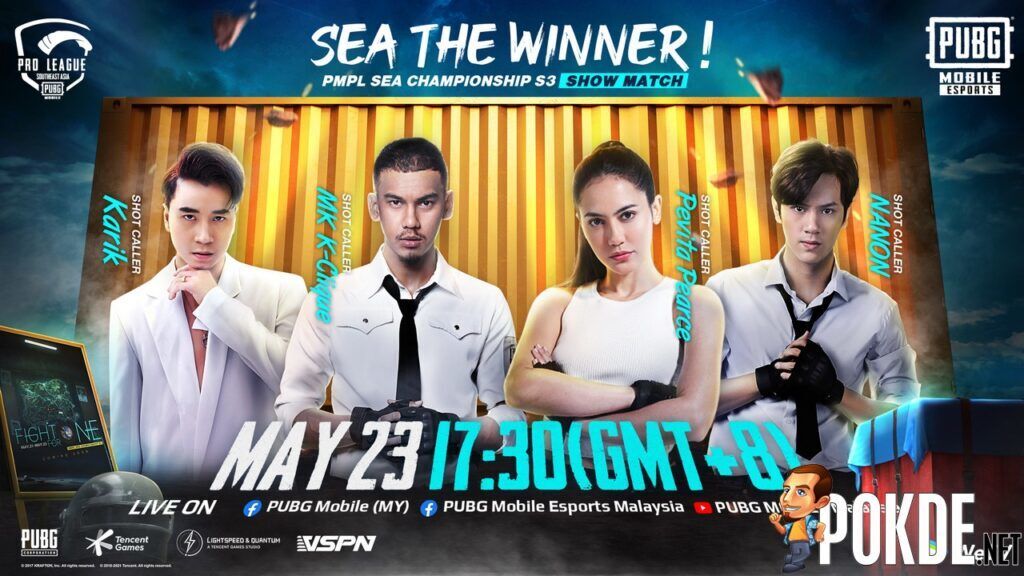 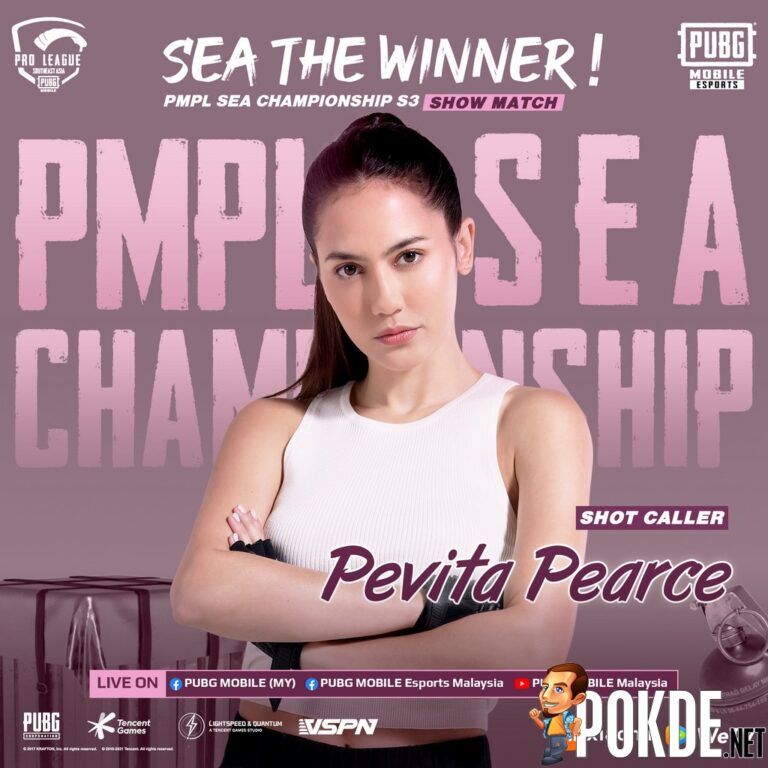 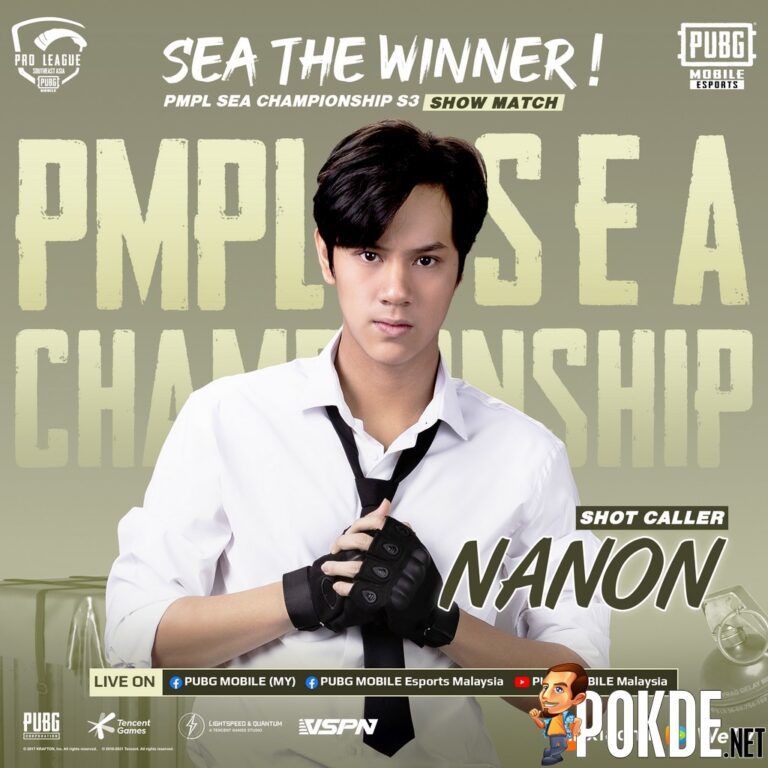 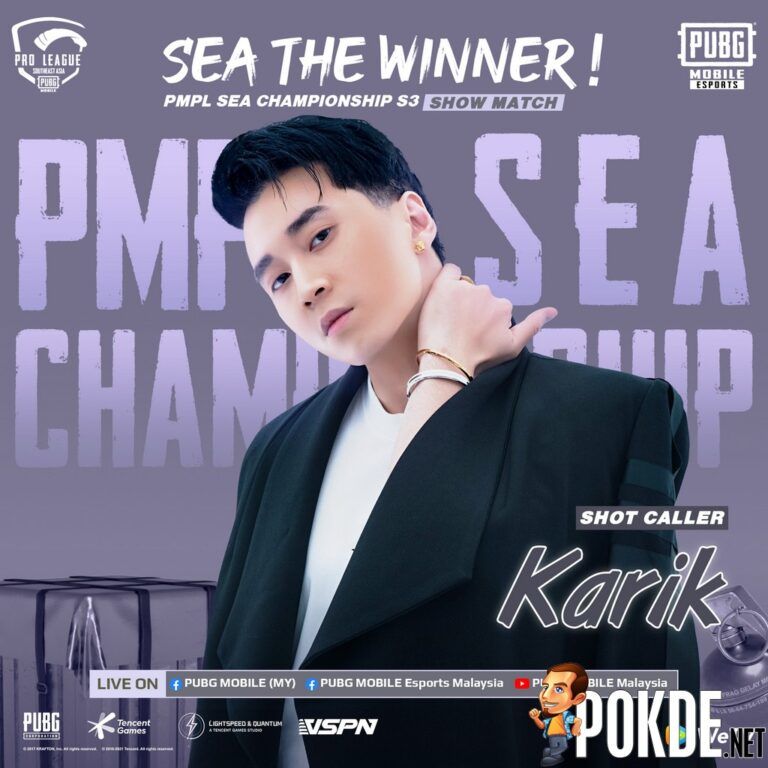 The celebrities and professional players from each country for the celebrity showmatch are:

MK K-Clique was appointed the new PUBG MOBILE ambassador for Malaysia in May 2021. Two new songs in the works, which will act as anthems for upcoming PUBG MOBILE gaming activities, as well as a series of in-game items featuring the rapper, will be made available to PUBG MOBILE players soon, are among the collaboration’s highlights.

Furthermore, MK K-Clique will make his first appearance as an ambassador in a PUBG MOBILE tournament by teaming up with ManParang, Yoodo Gank’s team captain, in the celebrity showmatch in PUBG MOBILE PRO LEAGUE SEA Championship S3.

Pokdepinion: Honestly, I wasn’t aware at all of MK K-Clique or his music until I saw him in a recent PUBG MOBILE Hari Raya advertisement. I checked him out after that and his work is not bad. Curious to see him play against other celebrities in the showmatch.

Sony Patents An Esports Gambling and Betting Platform
Next