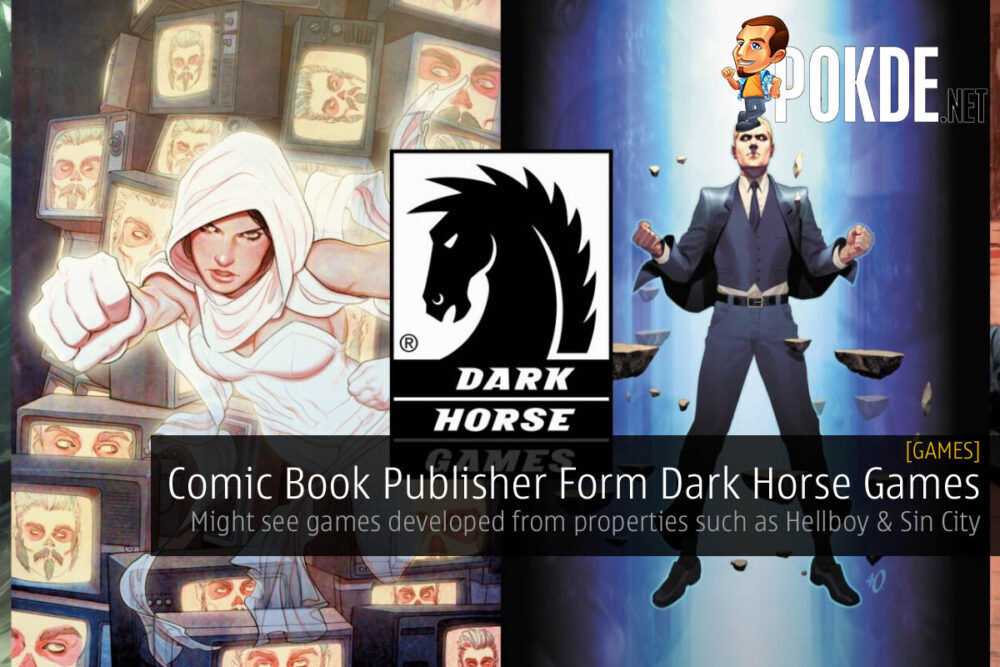 Dark Horse Comics, the legendary comic book publisher has just announced a brand new video game and digital division called Dark Horse Games. The publisher is known for creating many well-known comic books including Hellboy, Sin City, 300 and Umbrella Academy. They were also the main publisher of many seminal Star Wars comic books before Disney came into the picture and moved the property over to Marvel.

According to the new Dark Horse Games website, the company’s mission is to bring “Dark Horse Comics’ portfolio of over 425 story-driven, diverse and unique worlds and characters” and turn them into entertaining video game properties. Some of their popular and evergreen properties include Hellboy, Frank Miller’s Sin City and 300, Umbrella Academy, Polar, Lady Killer, Emily the Strange, Usagi Yojimbo, Resident Alien, just to name a few. 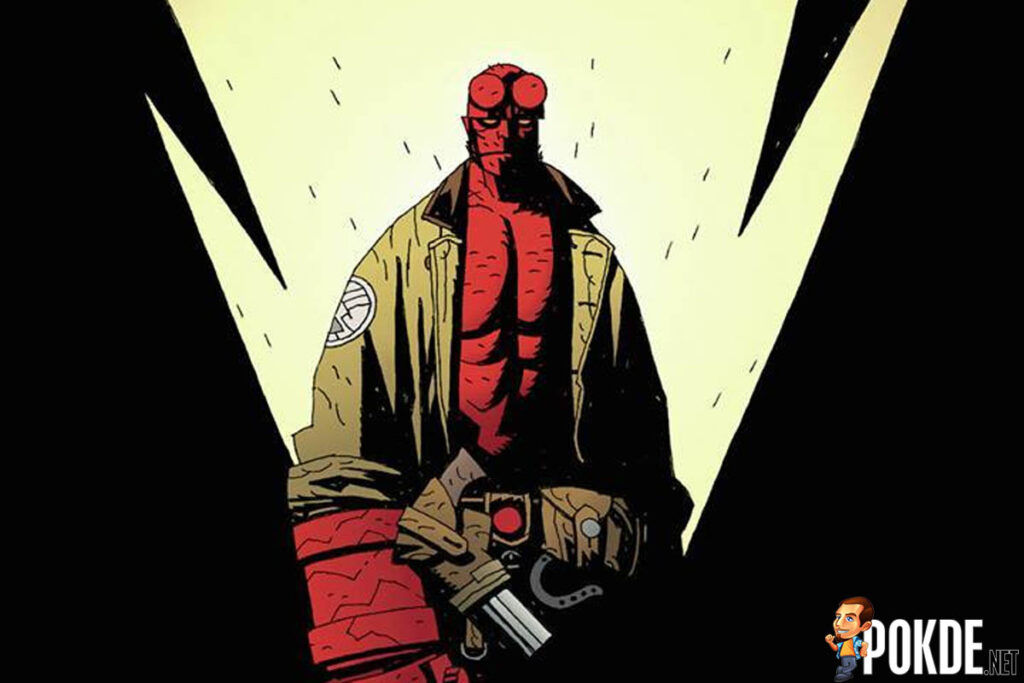 The division is looking for partners to develop some of these evergreen properties presumably because they lack the manpower or the expertise to develop them in-house at the moment. Here’s their official statement on partnerships written on their website.

We believe key partnerships with top game companies for our popular IPs is the optimal path to create the best gaming experience for players. DHG is in active discussions with the world’s top gaming companies to develop games with our IPs to be released over the next several years and across all platforms (mobile, PC, console, and cloud).

DHG’s first party games will focus on refreshing older and less established IPs as gaming first IPs. DHG will produce and release multimedia projects in conjunction with our games. DHG is in active discussions with the world’s top game co-development studios and content production studios.

Pokdepinion: I grew up with a lot of Dark Horse Comics characters including Titan, Ghost and the Star Wars comics so I am pretty excited to see what Dark Horse Games will bring to the table with these characters. I can just imagine a Hellboy game in the vein of maybe the Arkham games or something. Also maybe a GTA-style The Mask game? God, that would be awesome! 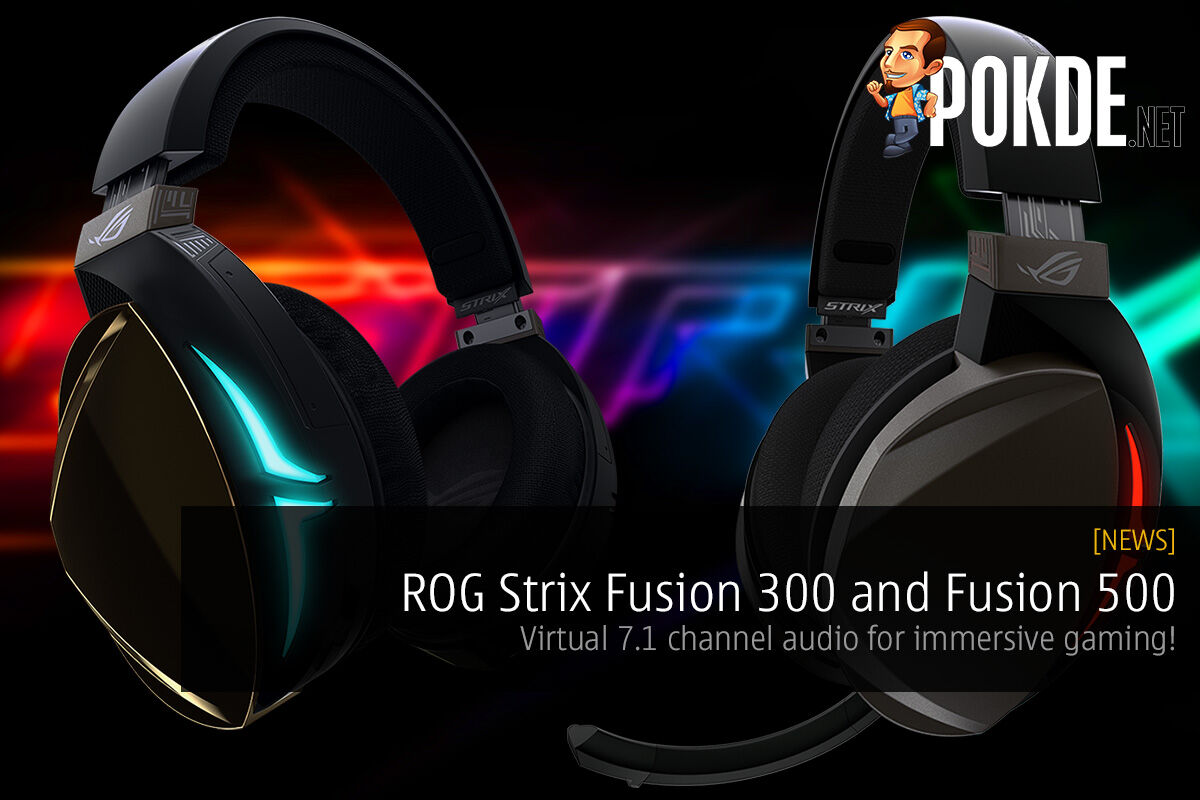 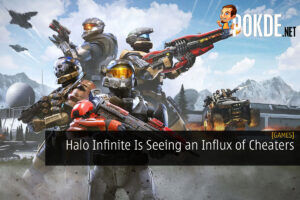