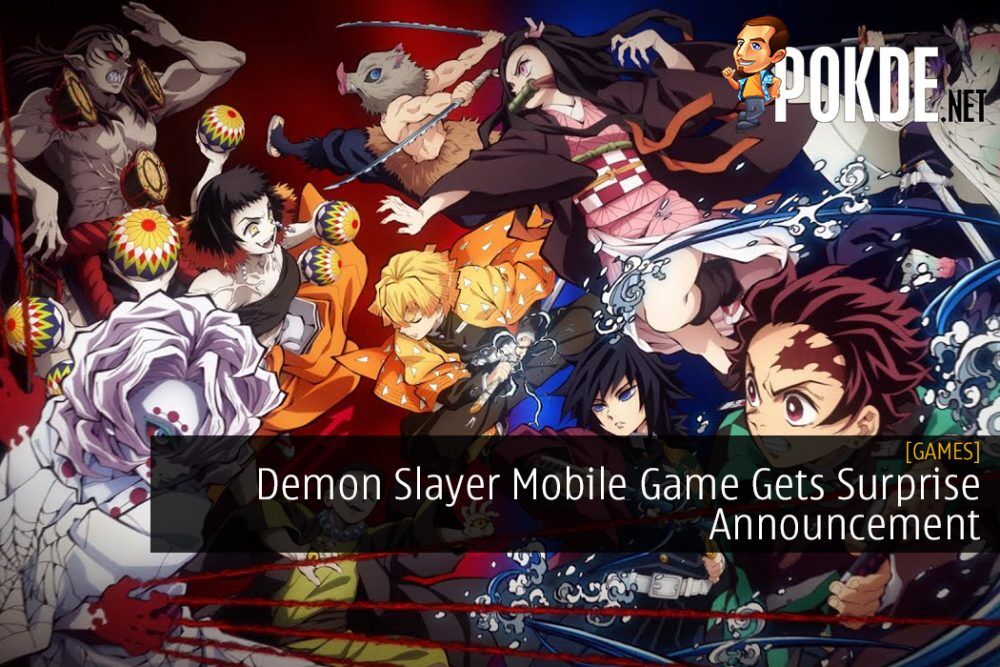 If you’re a fan of the popular anime series Demon Slayer, otherwise known as Kimetsu no Yaiba, then this will certainly brighten up your day. There is a Demon Slayer mobile game in the works and it’s coming soon.

During the special 48 hour Aniplex livestream on Abema TV, there were screenshots and a trailer for the Demon Slayer mobile game. The game will officially be titled Kimetsu no Yaiba Keppuu Kengeki Royal.

It’s essentially your standard action game on mobile that’s free-to-play and has gacha elements. It’s said to be an asymmetrical multiplayer with each side trying to gain the upper hand as they play. There will be microtransactions, which are of course optional. No word yet on playable characters but we’re pretty sure there will be rarer variants of popular characters in this game.

Kimetsu no Yaiba Keppuu Kengeki Royal will be coming to iOS and Android sometime in 2020. While it’s currently announced in Japan, it’s expected to have a global release sometime in the future, especially given the popularity of the anime series. Check out the trailer at the top of this post.

Pokdepinion: I’d be more surprised if the game never made it to the global scale. Sure, it’s just a mobile game but I’m sure many fans would be more than happy to play it.

Aiman Maulana
Jack of all trades, master of none, but oftentimes better than a master of one. YouTuber, video editor, tech head, and a wizard of gaming. What's up? :)
Pokde Recommends
adaptationAndroidanimedemon slayergachaiosjapankimetsu no yaibaAndroidGamingiOSMobileNews
MORE
Read More
1049

Grab Introduces Self-pickup Option And Pasar On GrabMart
Next