Mobile Legends New Project NEXT Update Is Out Now 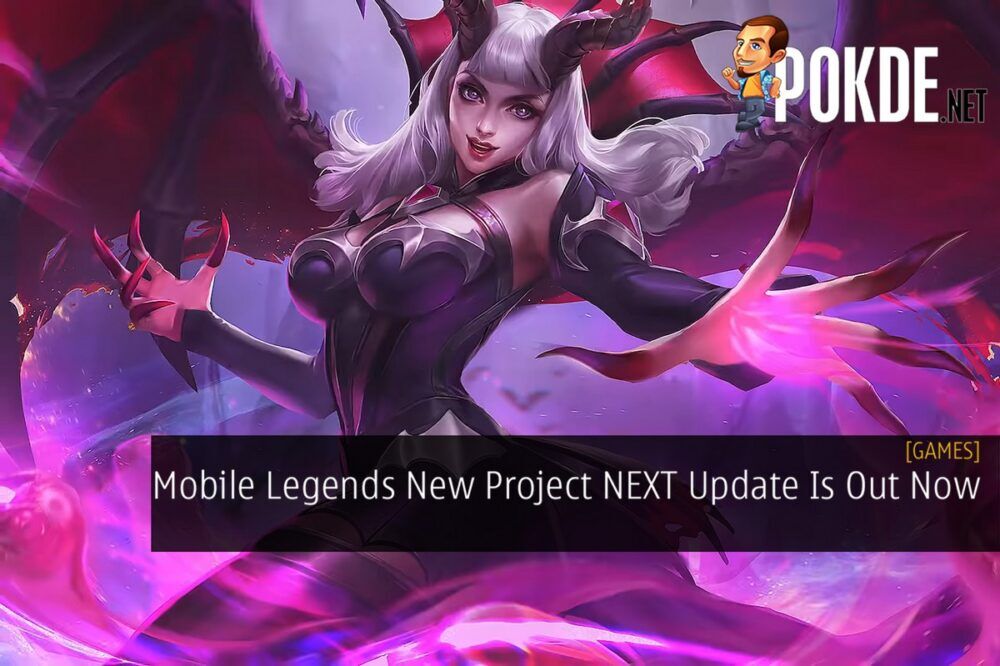 Mobile Legends has just released their new, highly awaited major update, Project NEXT on both Android and iOS devices after much teasing. The Project NEXT update brings about various changes to the game including graphical upgrades, some reworks to certain heroes as well as some tweaks to the overall game.

One of Project NEXT’s objectives is to give the older Mobile Legends heroes who have fallen by the wayside a revamp in terms of their mechanics and visuals as well as optimised skillsets. Some of the heroes getting a revamp are Eudora, Saber, Alucard, Miya, Layla, and Zilong. Other heroes such as Roger, Alice, Hilda, Ruby, Chou, Fanny, Nana, and Rafaela will get a slight redesign of their game models. 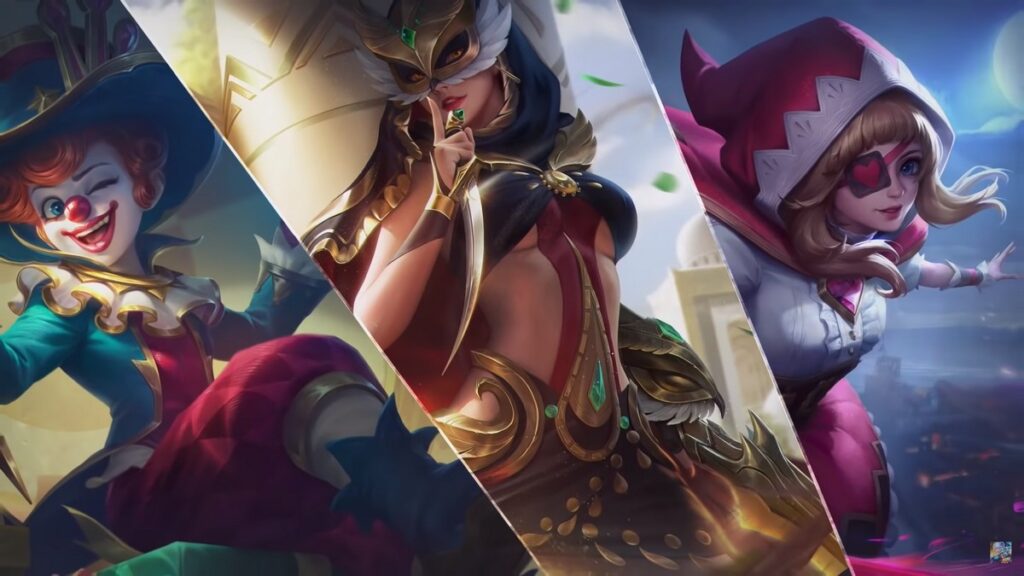 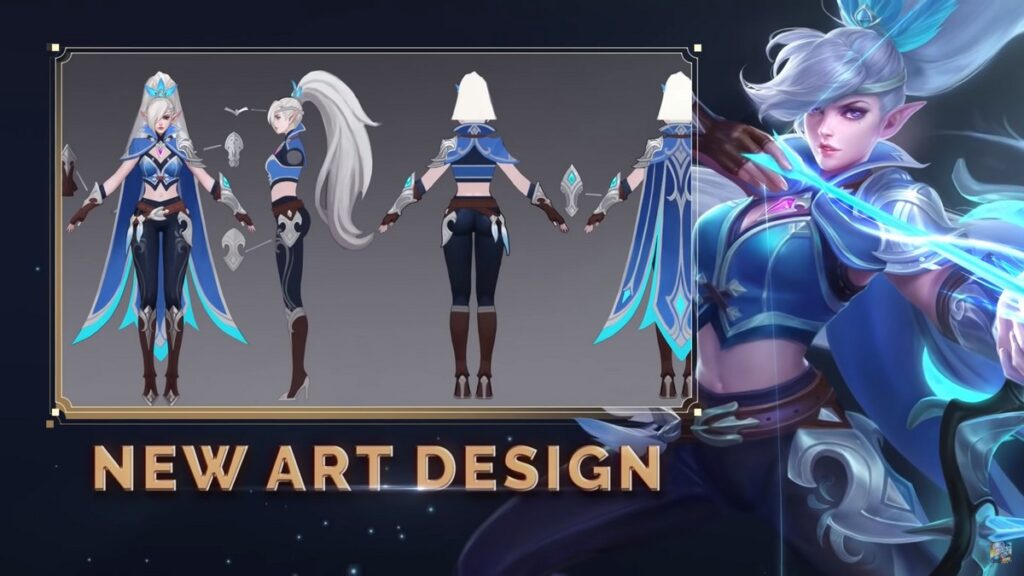 The graphical upgrades brought upon in Project NEXT will make the game look significantly nicer and run smoother. However, this also means that the game will be running a little more heavily than before which means that players with lower performance smartphones will have to adjust their settings to avoid framerate drops.

You can check out the Project NEXT launch trailer down below:

Pokdepinion: The game does look a lot better than before. I’m not really a huge fan of ML but I am familiar enough to actually notice some differences.

U Mobile Recognised As The Most Improved Malaysian Network At Opensignal̵...
Latest Video
Read More
832