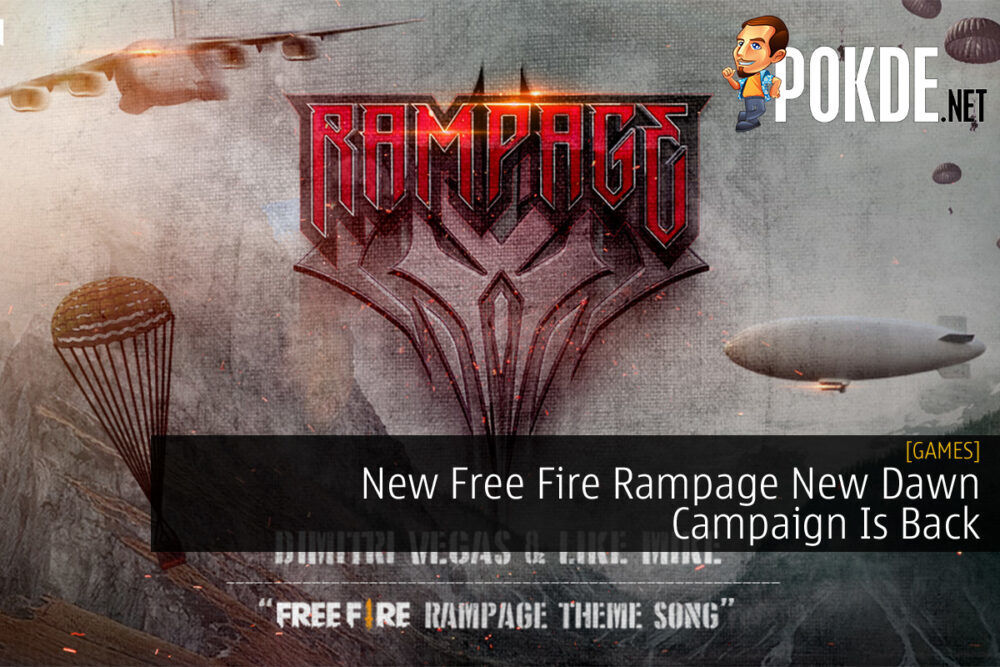 Garena has just announced the third iteration of their popular Rampage campaign is coming back to Free Fire as Rampage New Dawn. To celebrate the new Rampage campaign, Garena Free Fire is partnering with world-renowned DJs Dimitri Vegas & Like Mike for a theme song created exclusively for Rampage. 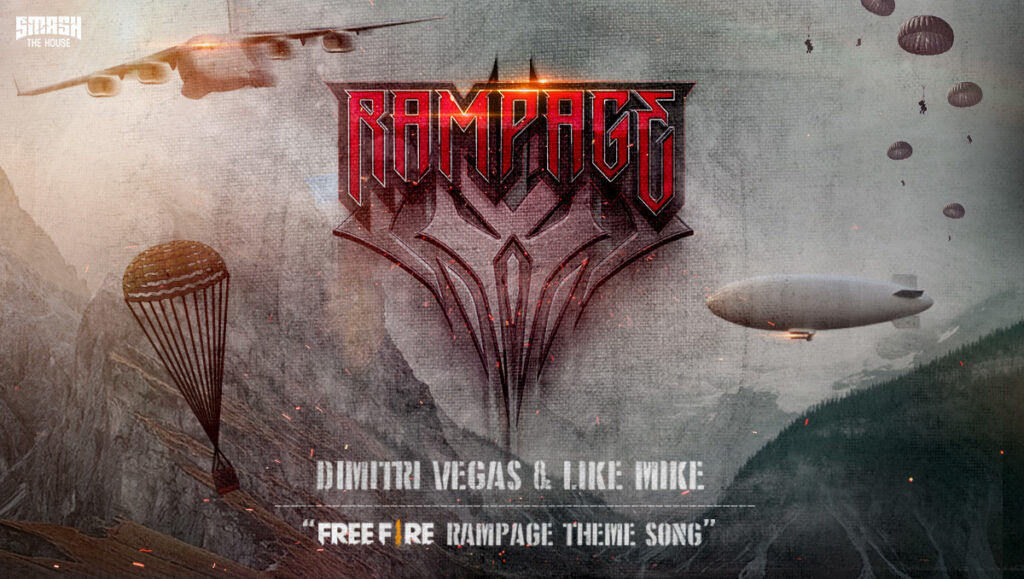 Below is a quick description of what Rampage New dawn is all about.

Rampage: New Dawn takes place in a futuristic oriental city filled with despair, where four individuals – Drake, Rajah, Speedy, and Aurora – commit to becoming vigilantes that the world needs. During the journey, they were tricked into an experiment, where they were being held captive in a lab for a mutation program – where they would be monitored in a controlled environment as they got stronger, faster, and smarter. From 18 Jun, Survivors around the world will be able to join the fight against the captors and help escape from the lab. They can deck their characters out with themed collection items like the Volcanic Whirlwind Skyboard, and the Earthshaker Stomp pan skin. To celebrate Rampage: New Dawn, the Shadow Earthshaker Bundle – a male costume bundle – will be awarded to all players for free when they log in and complete certain missions during the period, something that doesn’t happen often!

When is Rampage New Dawn coming to Garena’s Free Fire? 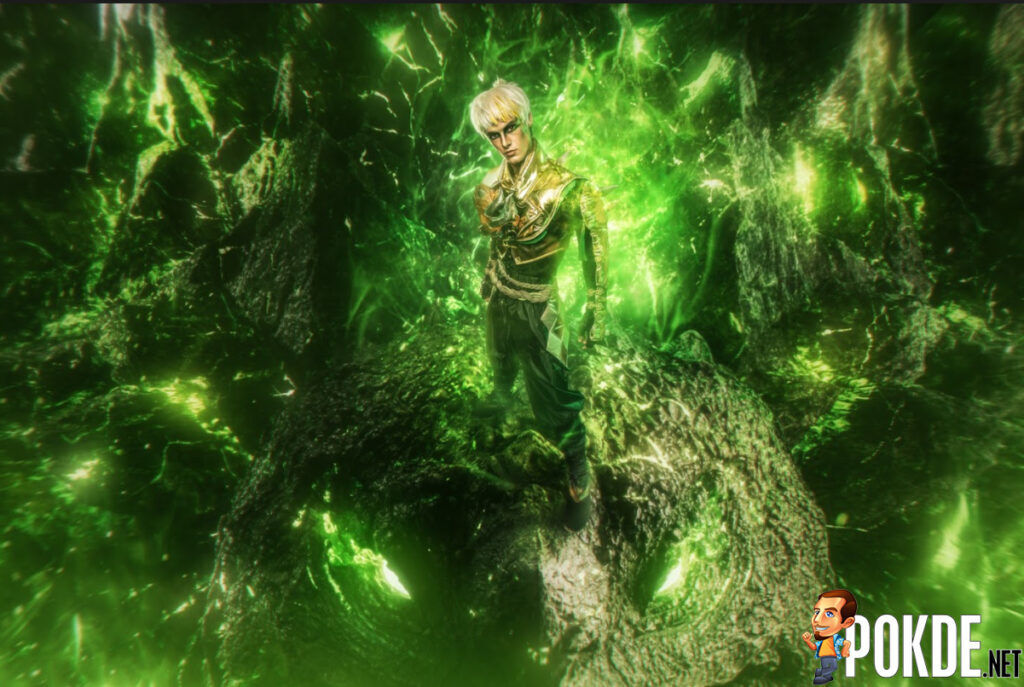 Rampage New Dawn is coming to Free Fire this June 26 and will see players participate in a slightly different version of the game’s traditional Battle Royale mode. In the new mode, players will be able to pick up runes across the map and receive runes to unlock special attributes for their characters. 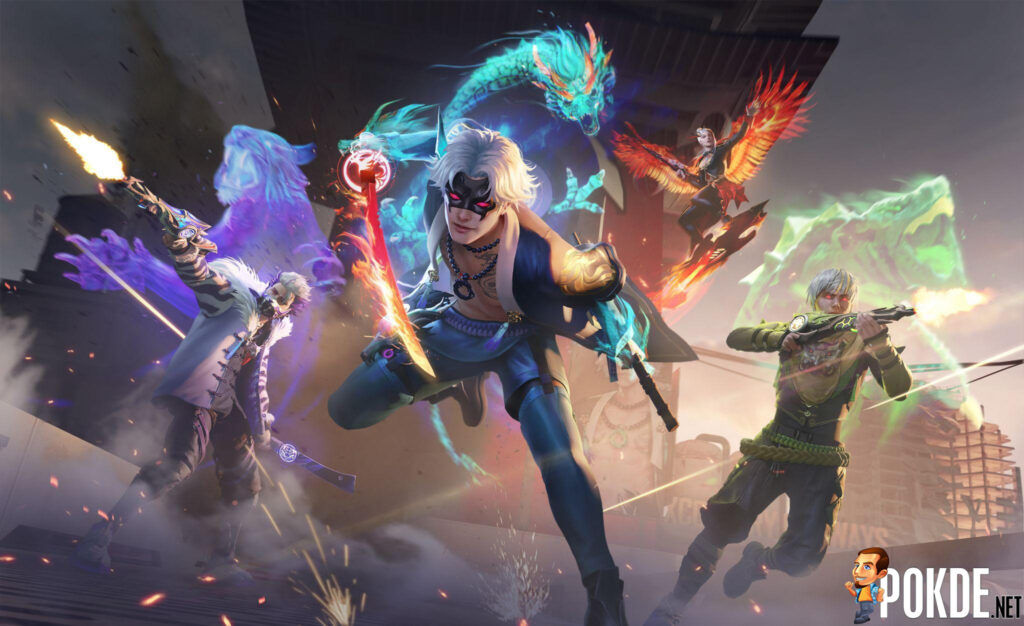 Users can prepare for more intense battles with their friends and adversaries by accumulating more experience and levelling up to unlock new qualities. They can do so by accumulating experience and levelling up in order to unlock the four protagonists’ abilities. With over 20 attributes available, users will have the opportunity to explore the best combination possible in a bid to be the most formidable player on the battlefield.

Garena’s Free Fire is available now on both Android and iOS platforms.

Pokdepinion: I always find it interesting to see developers come out with interesting campaigns to add to games like this. Although I don’t really play games like Free Fire as much as I used to, I still find myself drawn to it once in a while just to see how things have changed.