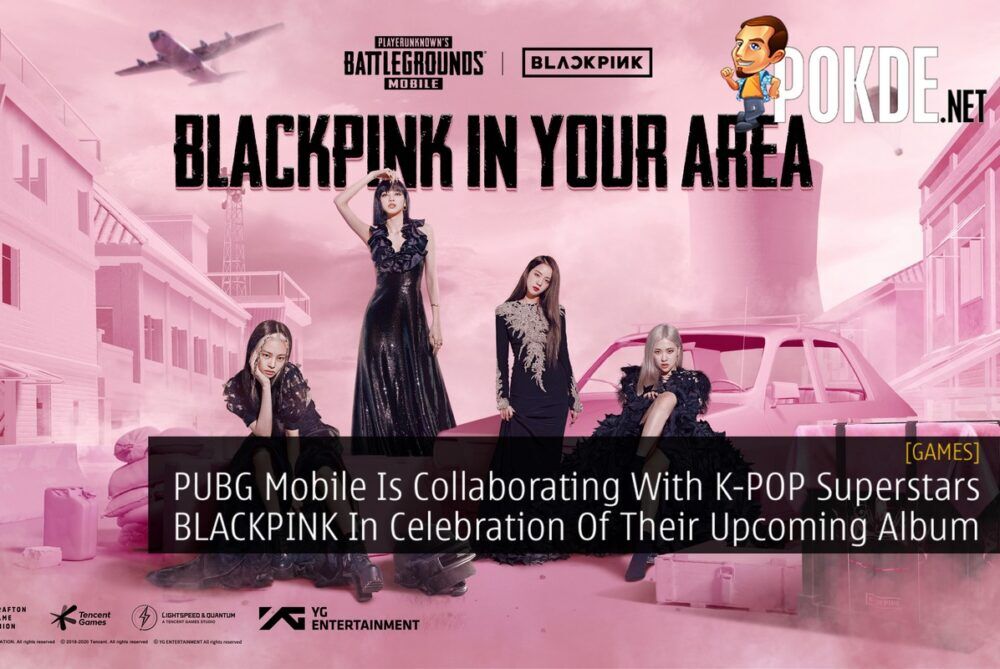 After much teasing on social media, PUBG Mobile has officially announced their collaboration with K-POP supergroup BLACKPINK in conjunction with the upcoming release of BLACKPINK’s latest record, “The Album”. 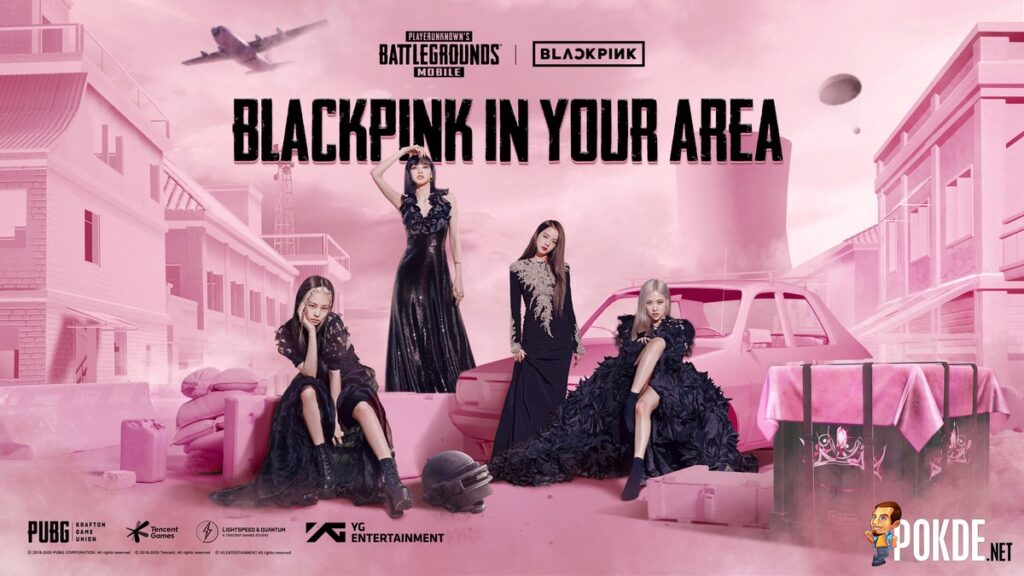 The collaboration also sees certain game elements changed to match the iconic style of BLACKPINK such as the PUBGM airdrop plane sporting a pink colour scheme with the group’s official logo, airdrops sporting the themed colour as well as “The Album” icon, while releasing pink smoke in battlefields and additional visual effects being added to the game’s main menu screen.

Moreover, BLACKPINK members Jennie, Lisa, Jisoo, and Rosé have set up their own personal game account in PUBG MOBILE. By finding their UserIDs on official PUBG Mobile social media, players can send exclusive collaborative gifts and leave messages to their favourite group members. Players who send the most gifts from now until 8 October, will get special rewards from
BLACKPINK. There is also an in-game support event happening from 24 September to 9 October.

Apart from that, there will be in-game missions that players and fans complete to gain support points. If players gain enough support points, will have the chance to win permanent
outfits including the Adorable Panda Suit and Killer Cadet Set, and even an autographed copy of BLACKPINK’s new album. In addition to this, players can upload their PUBG Mobile x
BLACKPINK screenshots to their respective social media platforms with the hashtag #PUBGMxBLACKPINK for additional chances of winning a signed album.

You can download PUBG Mobile for free on the App Store and Google Play.

Pokdepinion: Haven’t played PUBGM for a while now. I wonder if this collab is enough to pull me back in?

Apex Legends: Here’s Why We’re Not Getting Titans YET
Previous