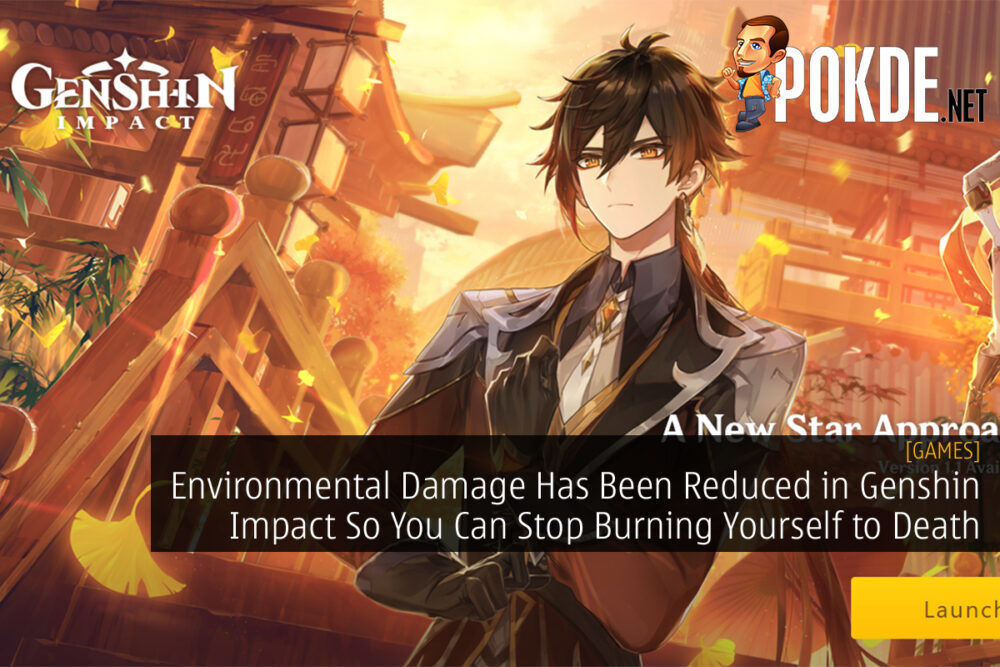 Genshin Impact recently had their first major update with the “A New Star Approaches” update AKA update 1.1 since launching back in September. The new update brought about new characters, new quests as well as a reworked environmental damage system. The environmental damage changes has caused quite some grief amongst the player base as many feel that the damage is too high. 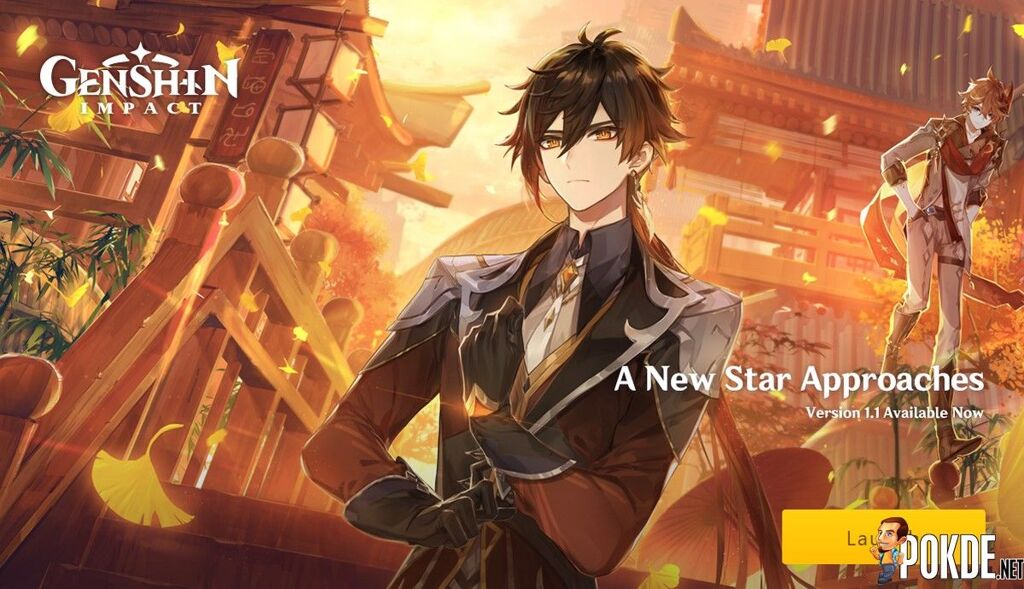 Many players complained that their characters have a higher tendency of burning themselves to death. Due to update 1.1’s new changes, players are having to deal with hundreds to thousands of damage. Now, imagine having to deal with that while in an intense battle with a particularly tough Hypostasis boss and you’ll understand why it’s bothering players so much. 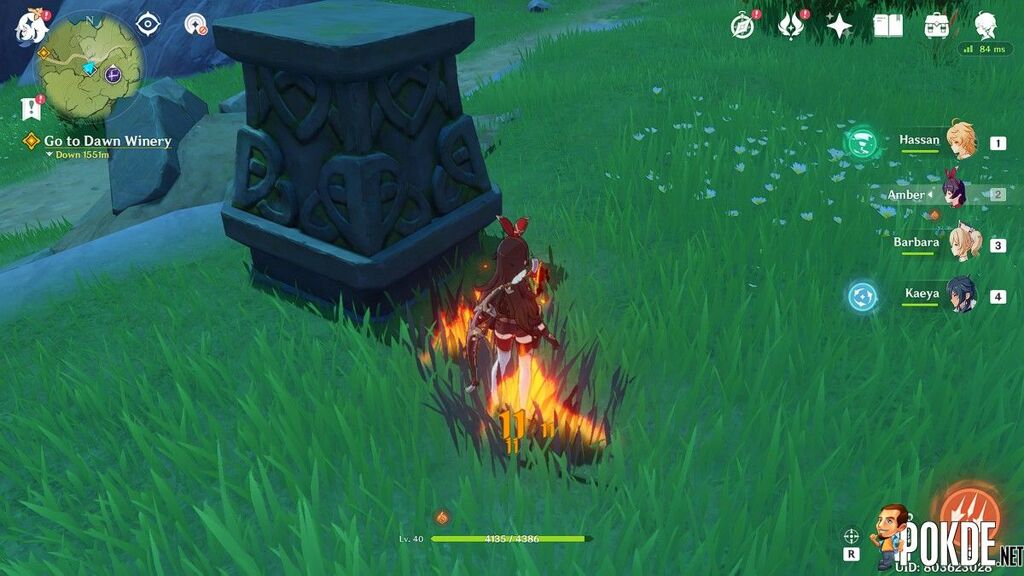 While some players defended the decision to rescale the environmental damage as it forces the player to change up their overall gameplay style, providing some challenge to the game. Ultimately, the overwhelming negative response has led to Genshin Impact developer MiHoYo releasing a hotfix that will scale back the high damage caused by environmental damage. As MiHoYo puts it:

This version update fix has, in practice, thus resulted in more harm than good to the player experience.

With regard to this design choice, our initial intention was to increase the effect that the environment has on combat and to encourage Travelers to use different strategies in response to these different combat scenarios.

MiHoYo then added that their developers “are currently in discussion regarding this adjustment and devising further adjustments with this feedback in mind” and apologised “for having negatively affected the player experience” in Genshin Impact.

Pokdepinion: I do understand why they made the changes in the first place but it also shows that not many are ready for the kind of challenges it poses. 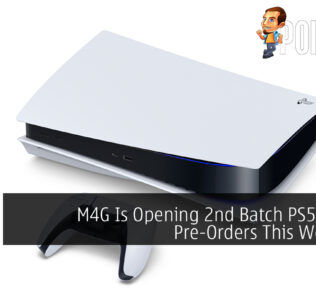 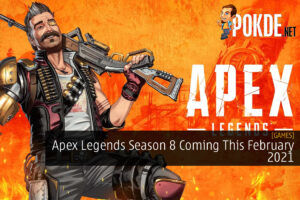