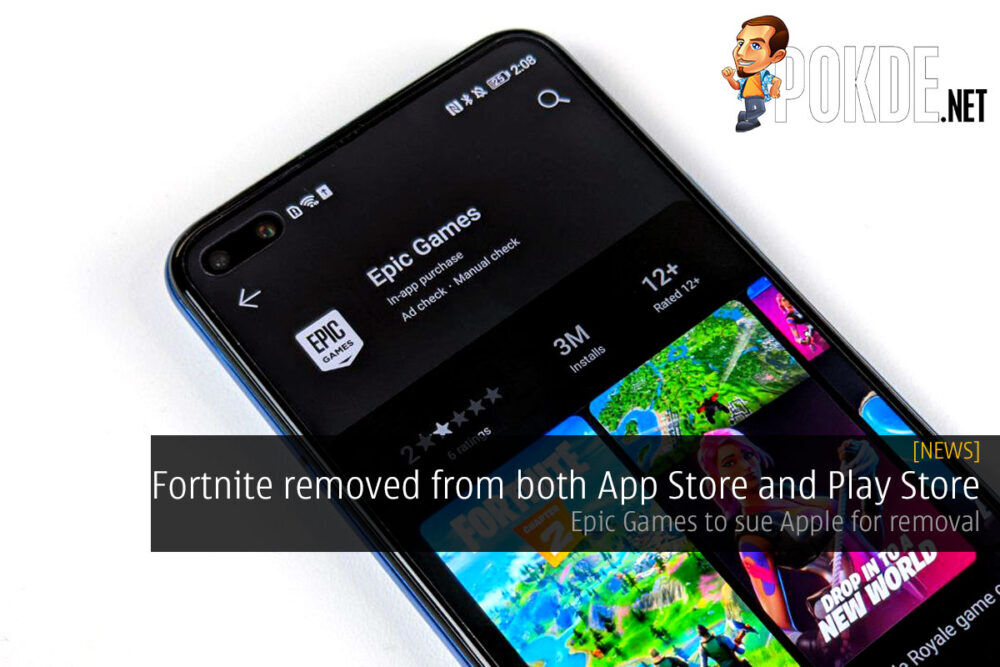 A recent update to Fortnite allows users to pay Epic Games directly for microtransactions, instead of going through Apple or Google’s payment systems. As you might expect, both Apple and Google aren’t too happy about it, and Fortnite was removed from the Apple App Store, before Google decided to do the same and remove the popular game from their Play Store.

Both Google and Apple take a 30% cut from their in-app billing, but Epic Games decided to do away with the middleman with this update, which apparently violates the policies that Google and Apple have in place. As such, its removal is really no surprise.

And so is Epic Games’ lawsuit against Apple. While Android users can easily get Fortnite elsewhere, iOS users cannot sideload apps to their devices. It means that you can’t install the app at all on your iOS devices, for now. Epic Games claims Apple’s practices are “anti-competitive and monopolistic”, and that the 30% cut that Apple takes is “exorbitant”. They even made a video about it. #FreeFortnite 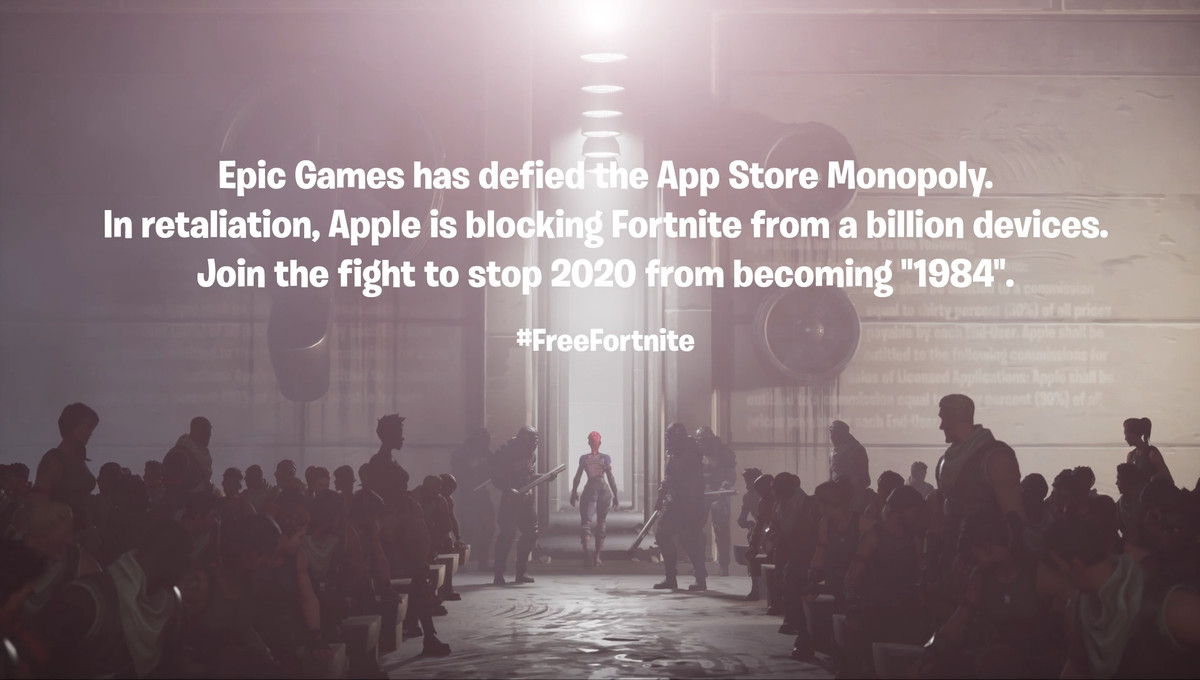 Epic Games has previously removed their app from the Play Store protesting the 30% cut that Google takes from in-app purchases. They only rejoined the Play Store after making a spicy statement claiming that Google puts apps downloaded from outside the Play Store at an disadvantage with security popups and other ways to get users to not download apps from sources beyond the App Store.

With that said, Android users can still download Fornite from Epic Games’ website or other app stores like HUAWEI AppGallery and Samsung’s Galaxy Store, so I guess it’s no biggie for Android users.

Whether Epic Games will pursue a lawsuit against Google remains to be seen. For one, Android users aren’t exactly dealing with a “monopolistic” Google, as you can easily use other app stores, even third-party ones like UptoDown or Aptoide. So I guess a lawsuit won’t stick on Google the way it would on Apple.

Pokdepinion: I don’t even understand how does one play a game like Fortnite on a mobile device…

Steam Game Festival Expected to Come This October 2020
Next