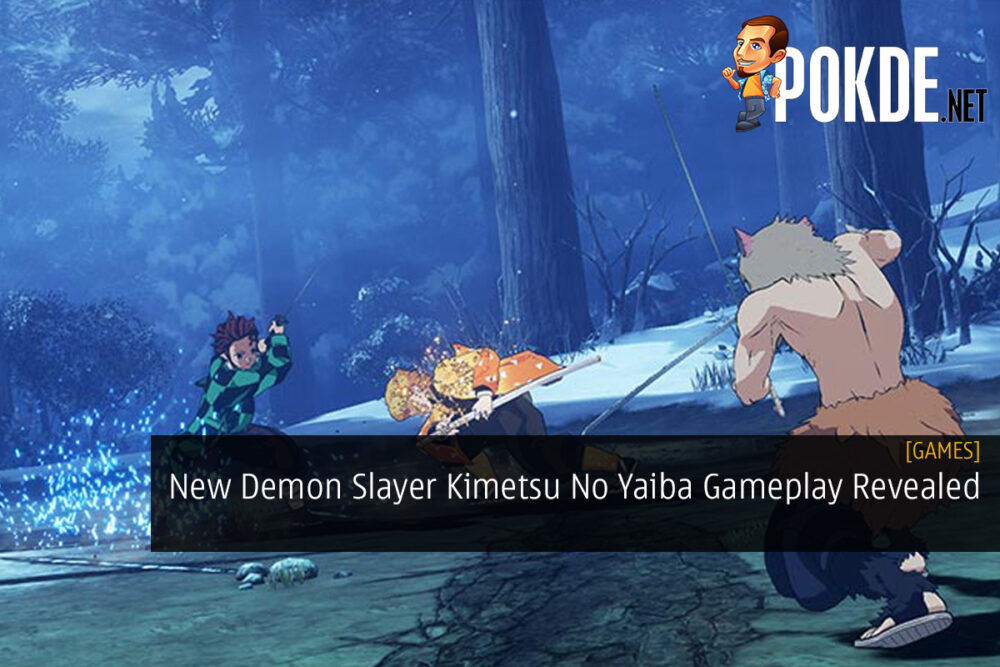 If you’re a big fan of Demon Slayer, well you’ve probably been waiting for Demon Slayer: Kimetsu no Yaiba – The Hinokami Chronicles. Sony has recently revealed more on the gameplay in a trailer.

In the game, you can play as Tanjiro, Zenitsu, as well as Inosuke in single-player. The game covers two story arcs: Tanjiro’s Unwavering Resolve arc as well as the Mugen Train arc which premiered in cinemas earlier in the year. 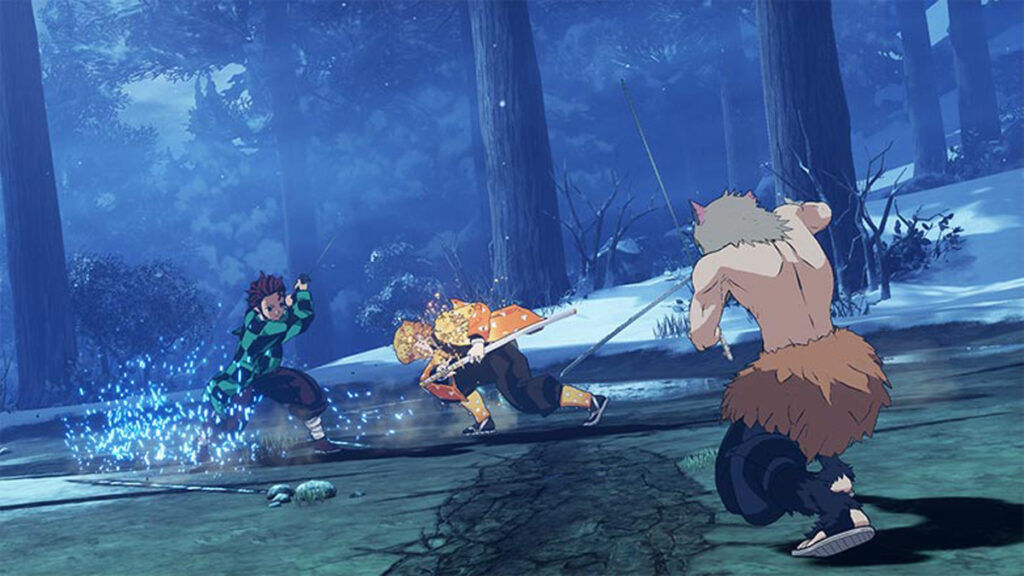 Each character would of course have their own unique style and skills where they battle demons (in case you don’t know what the story is all about). There’s also couch or online multiplayer modes that you can play too in the title.

Pokdepinion: I usually don’t have a good feeling when it comes to anime games, but after seeing the trailer, it definitely got my attention. Well maybe it’s just because I love the story in the first place…

Raja Idris
The name's King, Kingky King. Likes to keep it simple and straightforward. A person who games regardless of what platform. Need value for money performance? Get AMD.
Pokde Recommends
action RPGanimedemon slayerfighting gameGamesMalaysiaPCMRPS4GamingMicrosoftNewsPCMRPS 4PS5SonyXBOX One
MORE
Read More
866

Qualcomm Unveils Smartphone For Snapdragon Insiders — Showcasing Every Featur...
Next