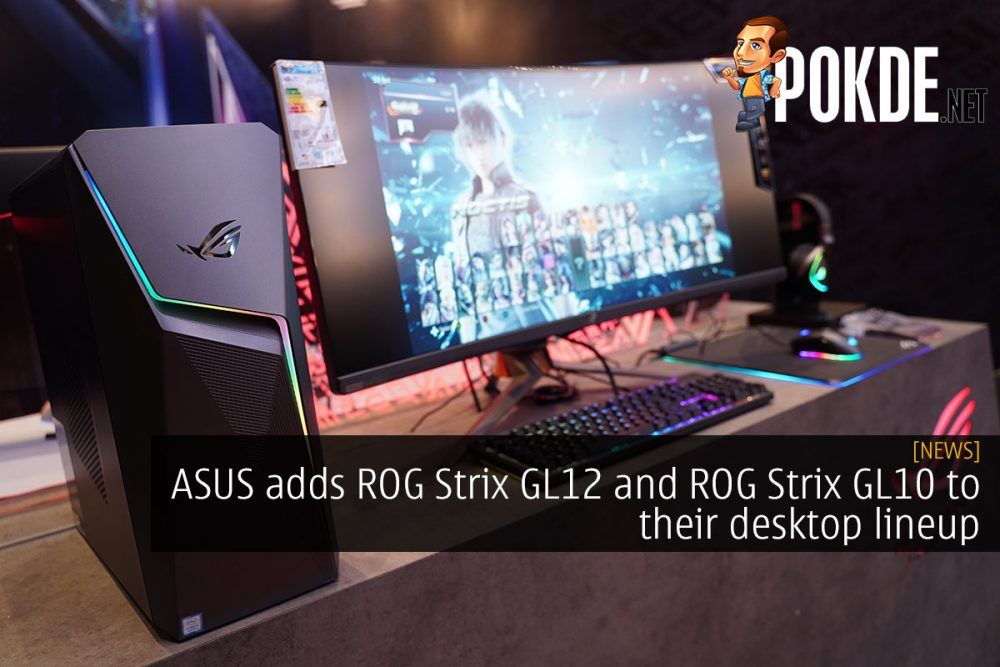 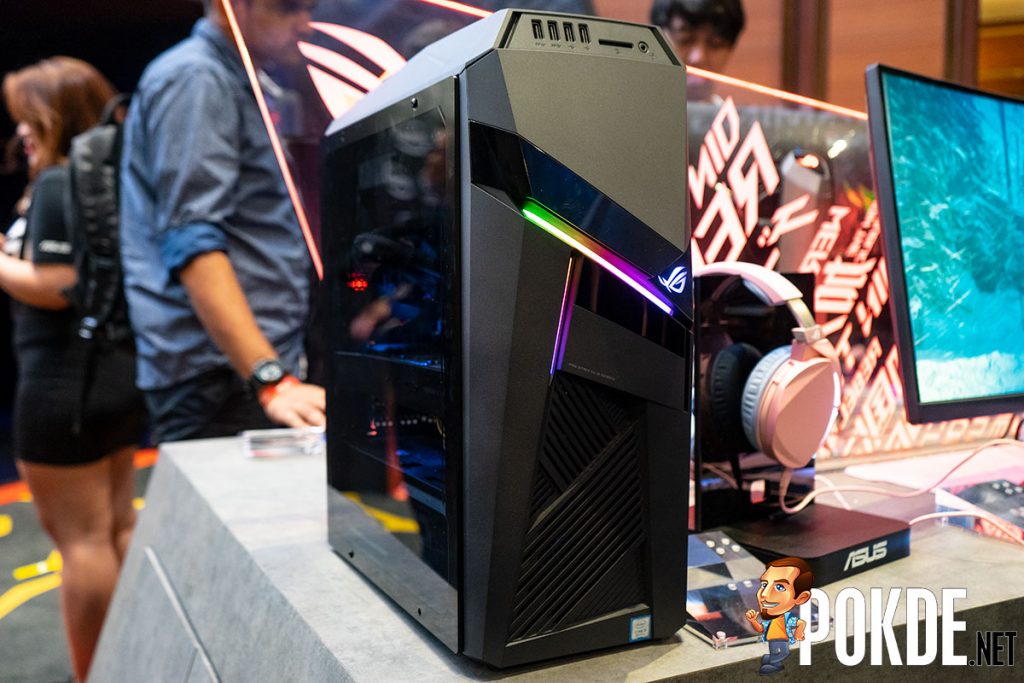 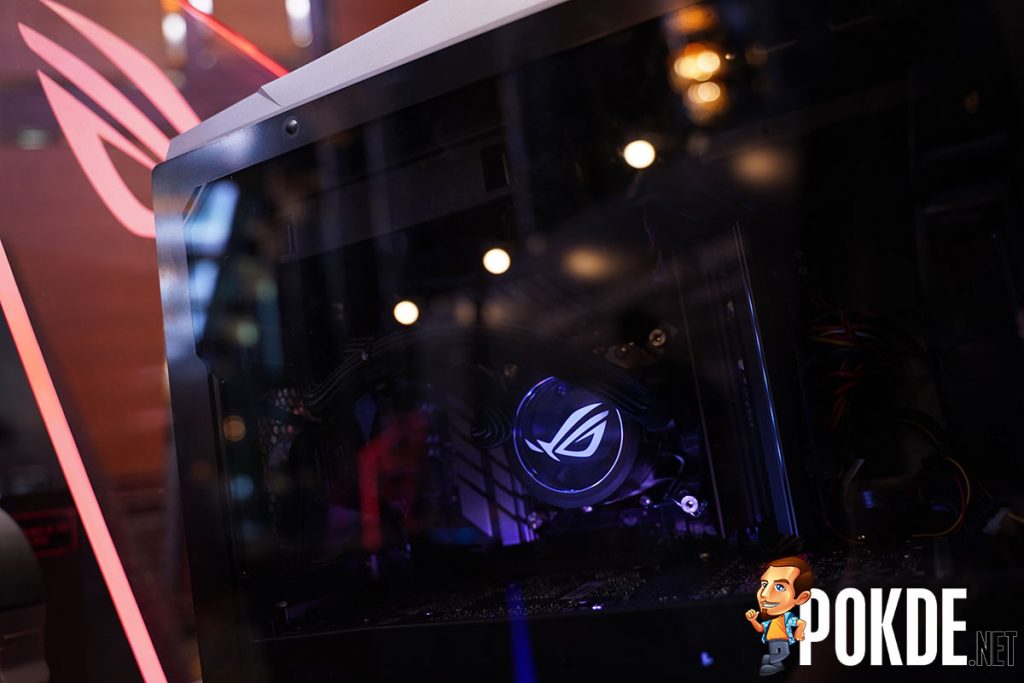 Overclocking is possible on the ROG Strix GL12 desktops, and since they come with a liquid AIO, you might be able to push it quite a bit. The GeForce RTX 2080-powered variant will be available starting August, while the RTX 2060 version will come in July. 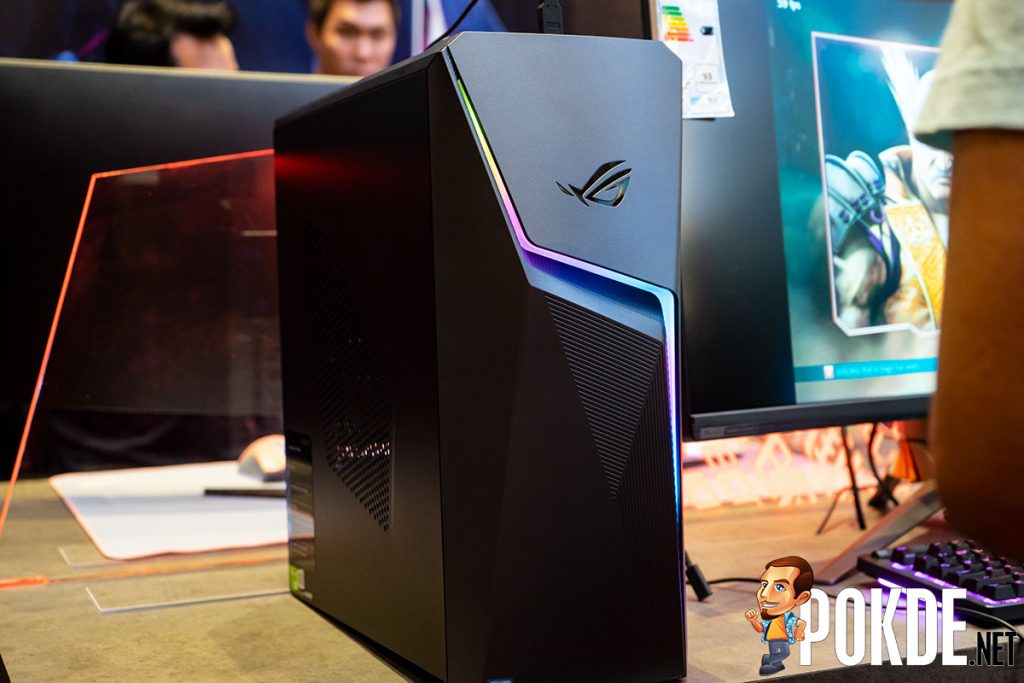 The entire range of ROG Strix GL10 configurations are expected to arrive in August 2019. 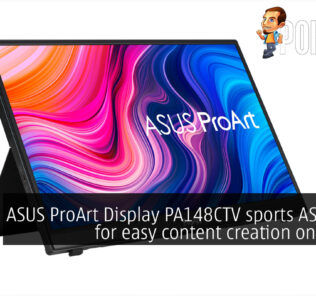 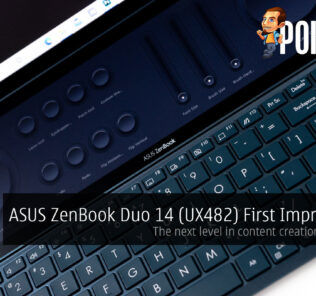 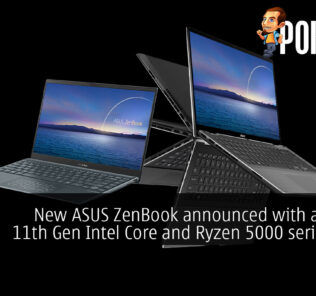 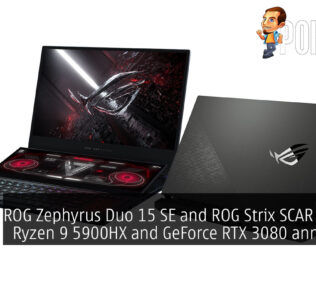 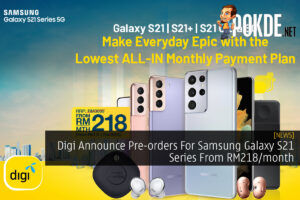