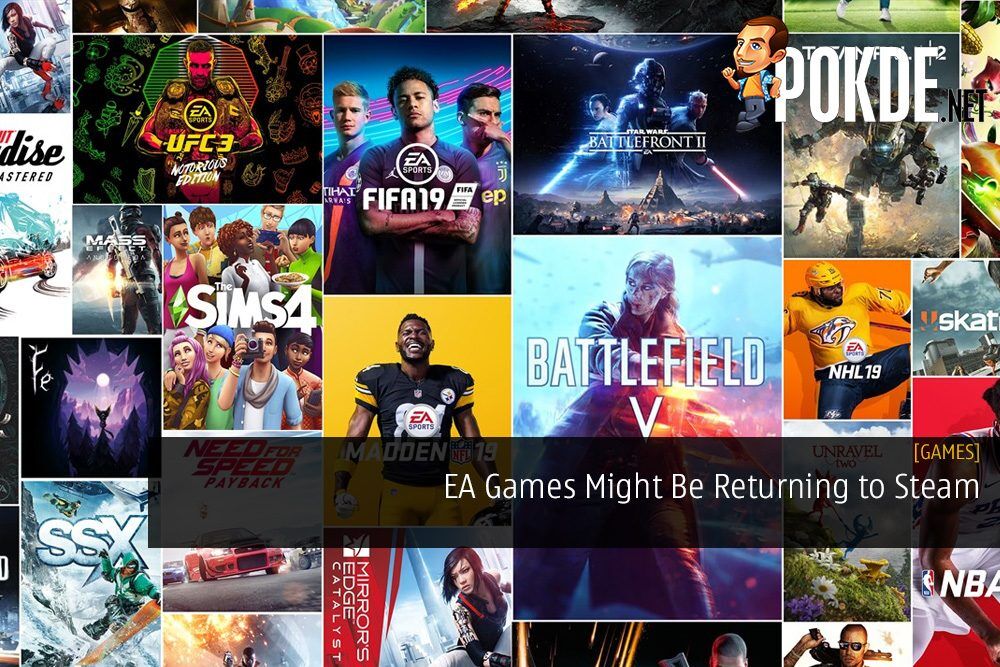 It looks like EA Games may be getting ready to release their games on Steam again after almost 10 years. This appears to be the case as older games by EA have started surfacing on Steam, which means something is definitely happening behind closed doors.

It was that discovered that someone is editing various older EA games on Steam, including running games that were never made available on Valve’s marketplace. While there has been no official announcements on the matter, we can definitely expect to hear more about it sooner or later.

A number of evidences supporting the information have since surfaced. There’s a mockup of a Steam Library UI which shows Mirror’s Edge Catalyst in the lower-left corner. Coupled together with various EA games being added / edited in the backend like Dragon Age 2 and Saboteur just a week ago, it seems like a very possible reality.

This doesn’t necessarily mean that they will be giving up on Origin however. It could simply be EA Games looking to integrate Origin with Steam, similar to Uplay. It can also be a more universal digital marketplace with both EA and Valve being onboard. Think something like the Humble Store or GOG.

For now, take this information with a grain of salt. We’ll be reporting more on it as soon as information becomes available.

Pokdepinion: Well, if it means increasing the sales of their games, it’s hard for anyone to say no. Guess we’ll just have to wait and see for now.

Aiman Maulana
Jack of all trades, master of none, but oftentimes better than a master of one. YouTuber, video editor, tech head, and a wizard of gaming. What's up? :)
Pokde Recommends
digitalEAGamingMalaysiaOriginPCMRSteamstorefrontGamingNewsPCMR
MORE
Read More
845 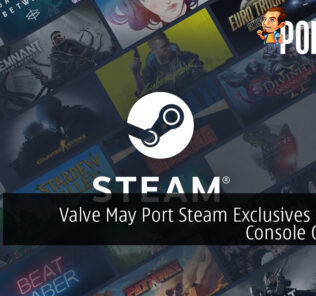 How to Find Out If Your ShopBack Account Is A Victim of the Data Breach?
Read More
3134 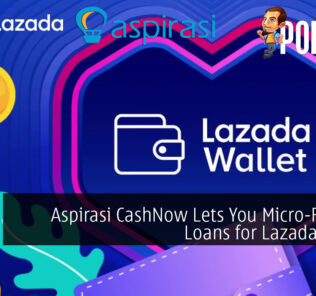 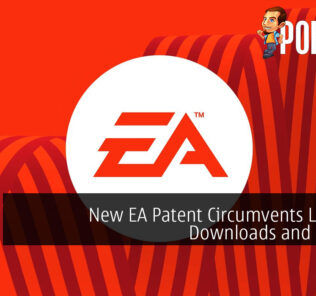 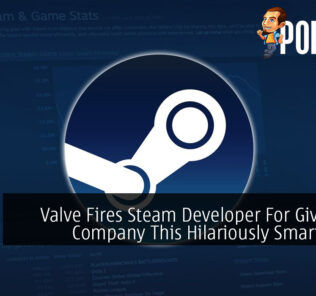 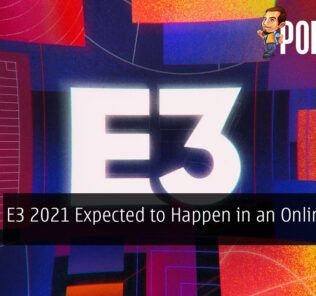 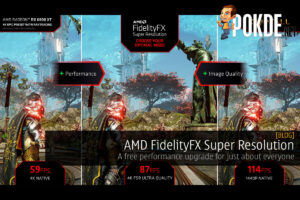