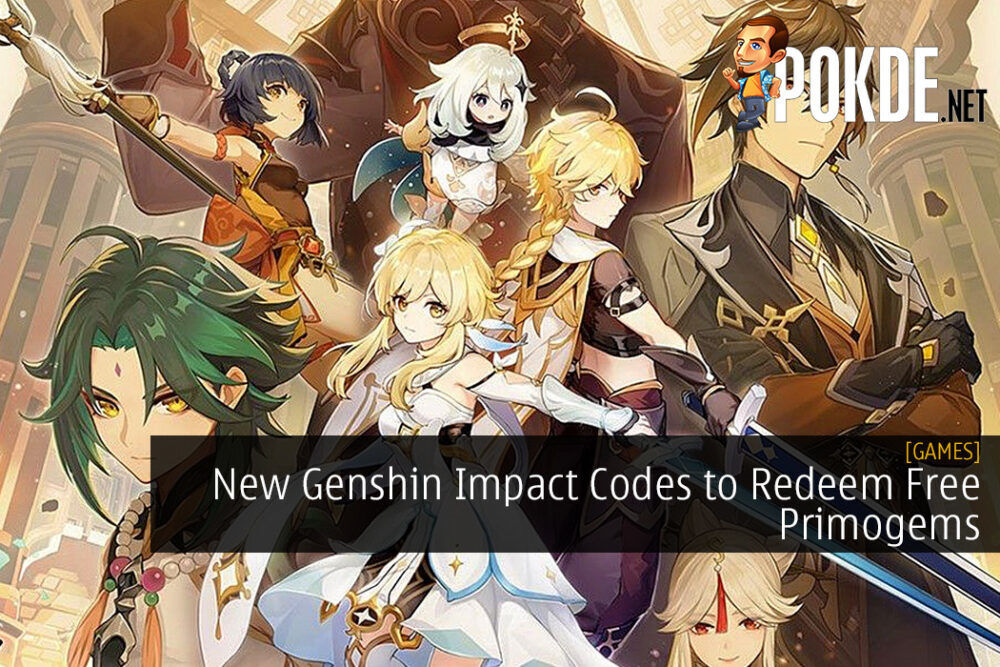 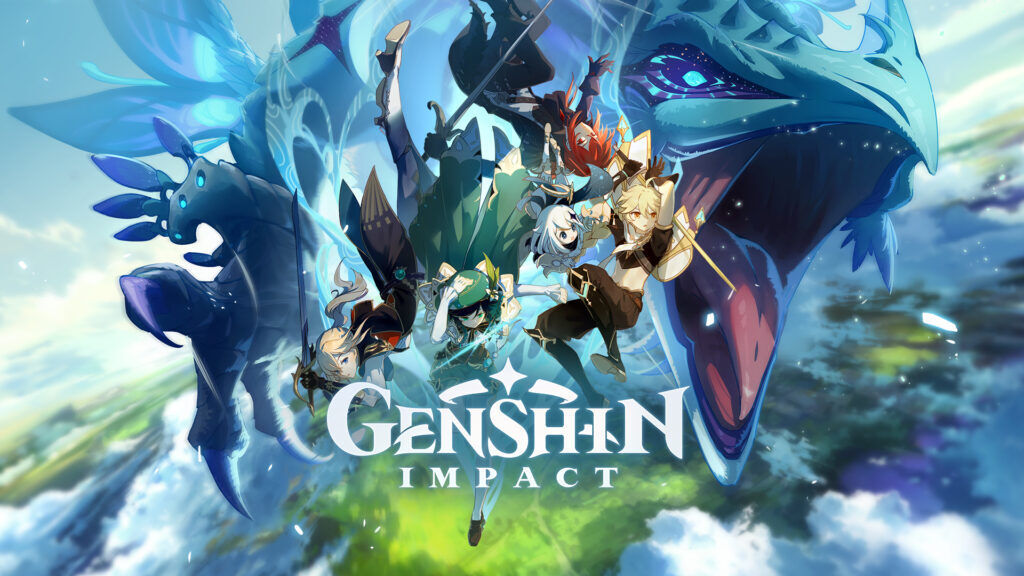 Need those precious Primogems to make those wishes in Genshin Impact? We have a few codes that will get you some and more for free. Just make sure you’re quick about it. 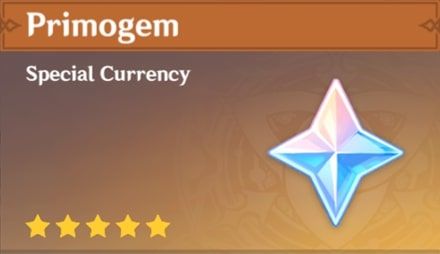 Primogems are precious in Genshin Impact as you can do a number of things with them, most notably wishes which is the gacha aspect of the game. If you need more of them for whatever reason, we have a few codes you can use for as long as it’s no longer out of redemption. This should work on PC, PlayStation 4, PlayStation 5, Android, and iOS.

The things that you get with each code may differ but don’t think about it, just give it a try. You can redeem the codes via the Setting menu, where you head to Account and select Redeem Code.

Pokdepinion: Giving out free Primogems is a good way to keep players hooked to the game, especially given the random nature of gacha. It could be the best thing ever, or the most frustrating thing ever, depending on what you get.

Aiman Maulana
Jack of all trades, master of none, but oftentimes better than a master of one. YouTuber, video editor, tech head, and a wizard of gaming. What's up? :)
Pokde Recommends
codesgachaGamingGenshin ImpactJRPGMalaysiamiHoYoMMOAndroidGamingiOSMobileNewsNintendoPCMRSwitch
MORE
Read More
1763 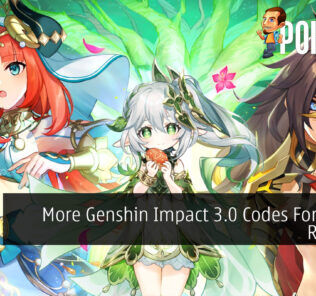