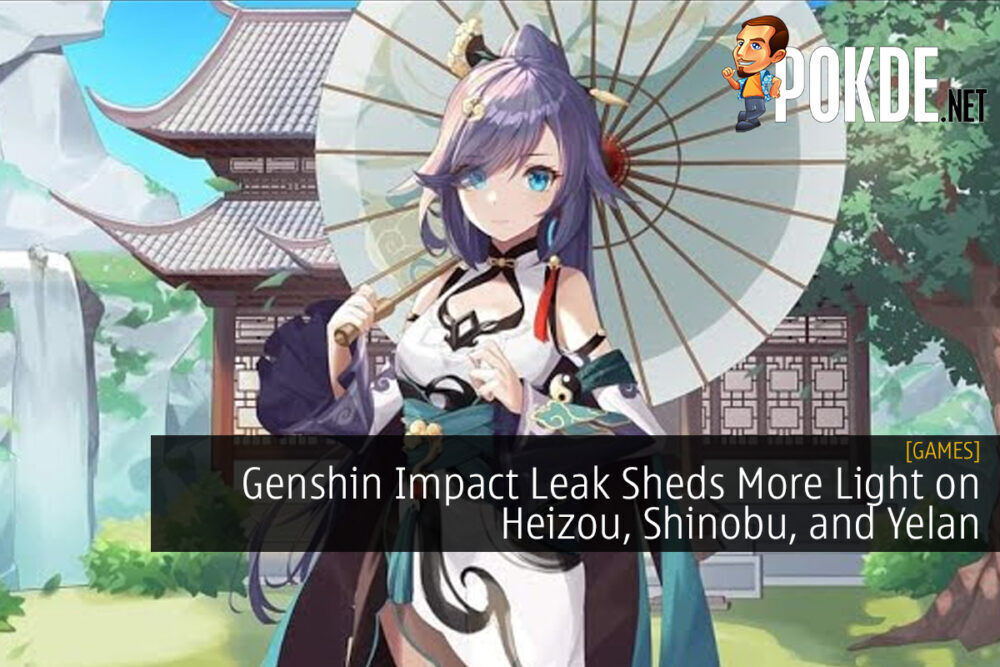 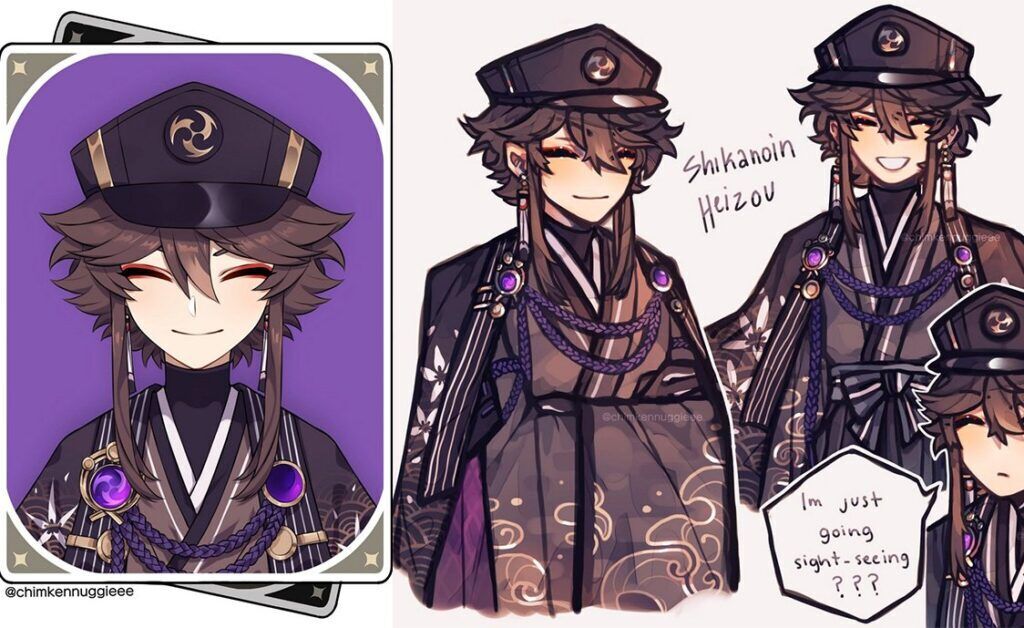 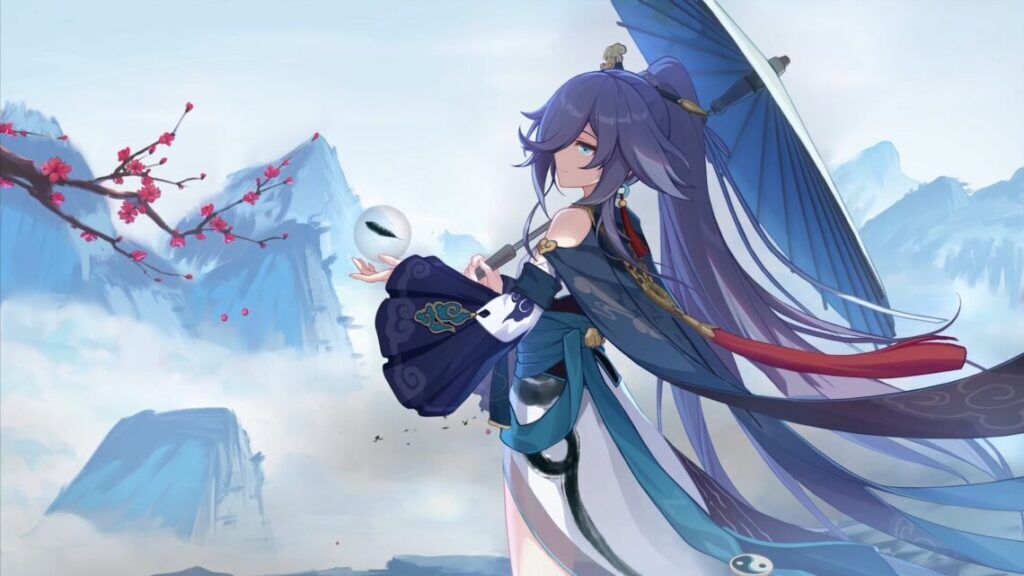 According to details shared by reliable leaker UBatcha, some new data on Heizou, Shinobu, and Yelan have been revealed. To be precise, it’s skeleton data but there’s also a chance that it might be placeholder information rather than actual concrete data.

With that being said, here’s what the skeleton data says:

At the moment, there’s still plenty of mystery surround Heizou and Shinobu, but Yelan and Ayato have gained massive popularity in recent time. The latter two are definitely some of the most highly anticipated characters in Genshin Impact, so any little piece of information would be useful.

While the new leak doesn’t give out much details on the characters, it’s worth noting that their character data that is present in the beta suggests that it would not take long for them to be launched. In fact, Ayato and Heizou are rumoured to be launching in Genshin Impact 2.6, though we can’t confirm that just yet.

Pokdepinion: Personally, I’m just looking forward to Ayato and Yelan. Something tells me they might be worth getting, so I’m preparing my Primogems ahead of time.