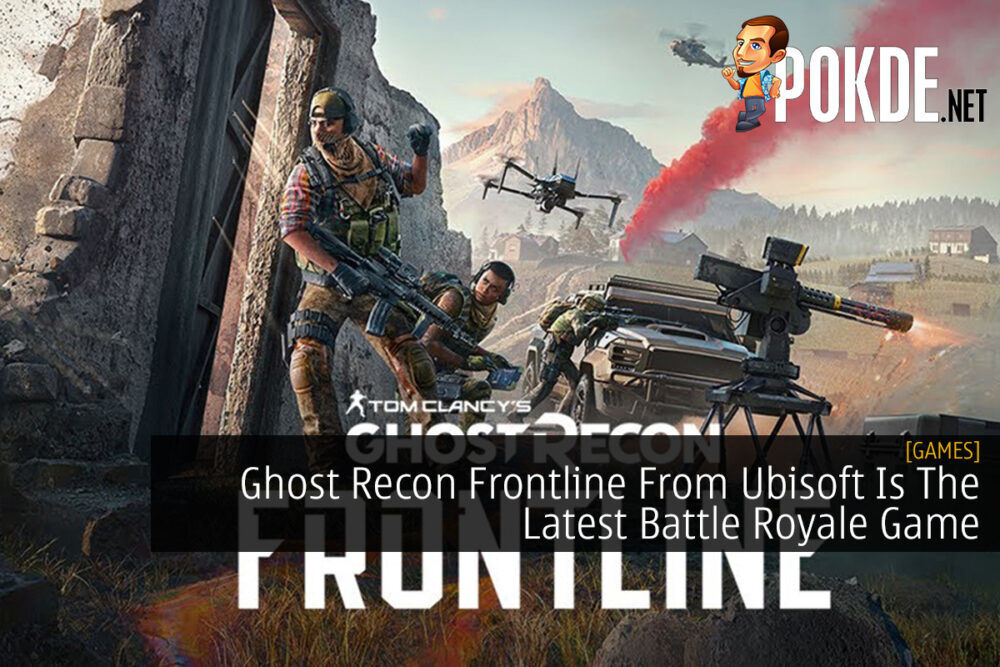 The game will be available on PC, PS4, PS5, Xbox One, and Xbox Series X platforms. Similar to most battle royale games out there, it will be free to play and will have crossplay support.

If you’re wondering, the game will see players battle it out on an island called Drakemoor where a total of 100 players in three-man squads. 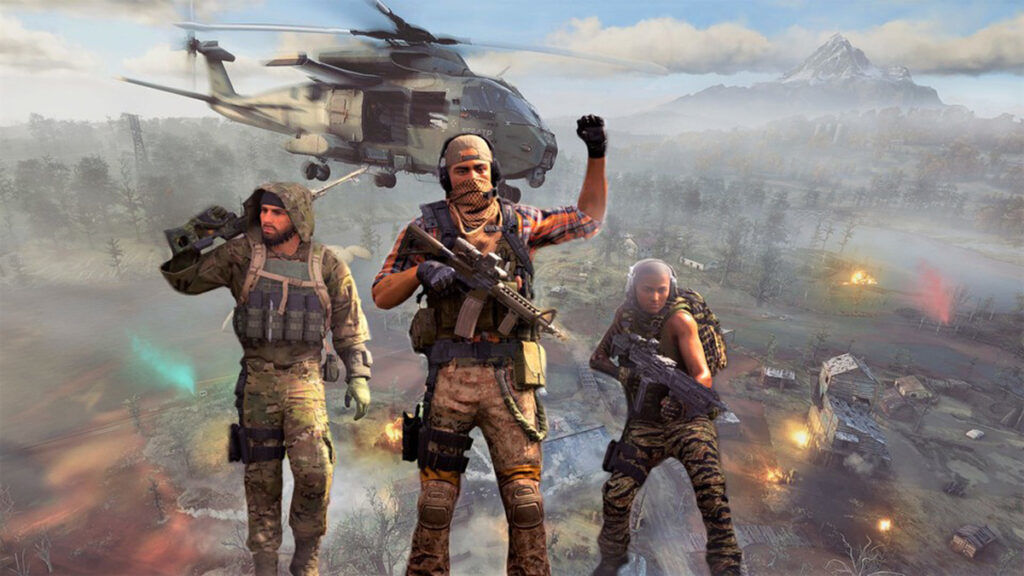 Aside from that, it seems that the game comes with a class system which allows you to upgrade and customize your character. Classes include Assault, Support, and Scout.

Sadly, despite the announcement, they haven’t revealed the release date for the game. Should there be news about it, we’re sure to update you. Till then, stay tuned to Pokde.net for the latest tech and gaming news plus reviews.

Pokdepinion: I don’t really have a good feeling about the game.. Remember what happened to Hyper Scape? Yeah exactly.. Well let’s see and hope that I’m wrong.

Raja Idris
The name's King, Kingky King. Likes to keep it simple and straightforward. A person who games regardless of what platform. Need value for money performance? Get AMD.
Pokde Recommends
AnnouncementBattle RoyaleGamesMalaysiaPCMRPS4PS5tacticalGamingMicrosoftNewsPCMRPS 4PS5SonyXBOX One
MORE
Read More
1898

Microsoft Surface Go 3 Arrives In Malaysia From RM1,888
Next