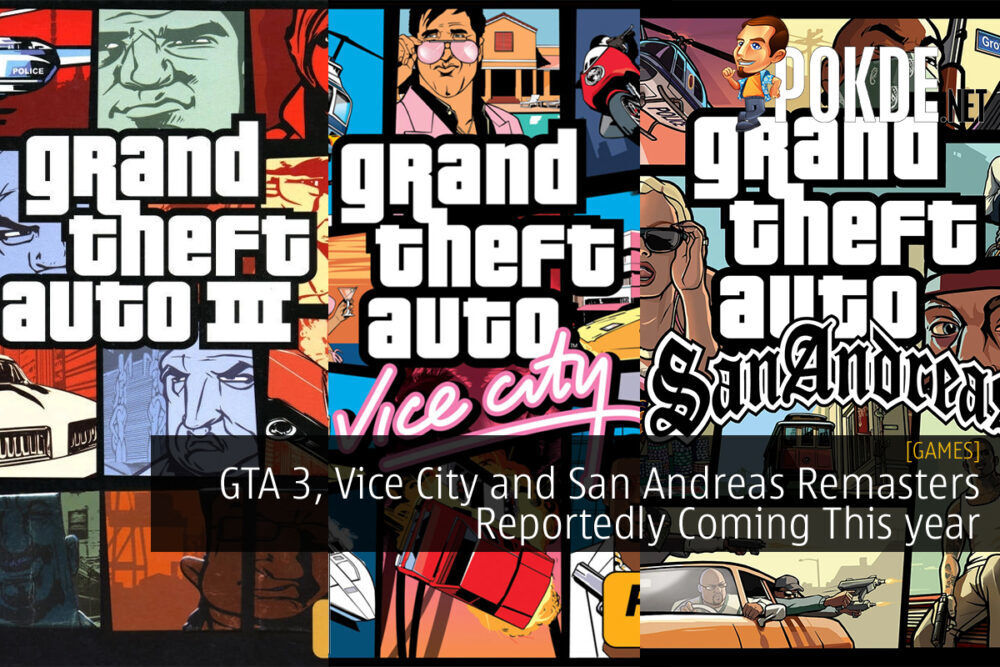 There have been reports stating that Rockstar Games is currently in the midst of remastering three classic GTA games which includes GTA 3, GTA Vice City and GTA San Andreas. These remasters will supposedly release some time this year on many major platforms including the Nintendo Switch. 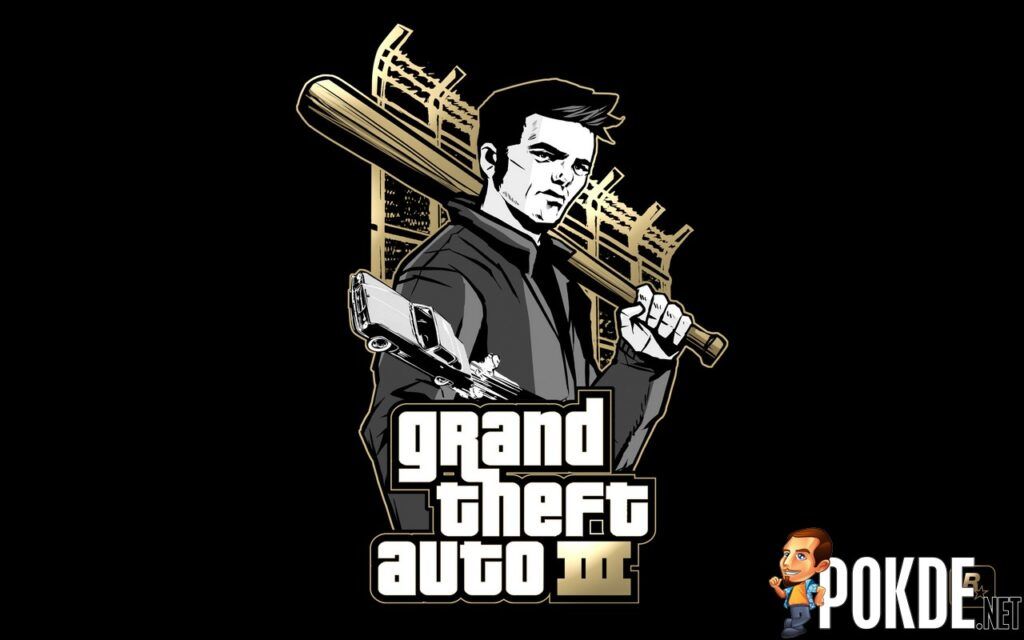 According to sources cited by Kotaku, these three classic Grand Theft Auto games are indeed in active development and will be remastered via the Unreal Engine. The source also claims that the games will feature a mixture of “new and old graphics”. Maybe the GTA 3, GTA Vice City and GTA San Andreas remasters will feature brand new cutscenes? 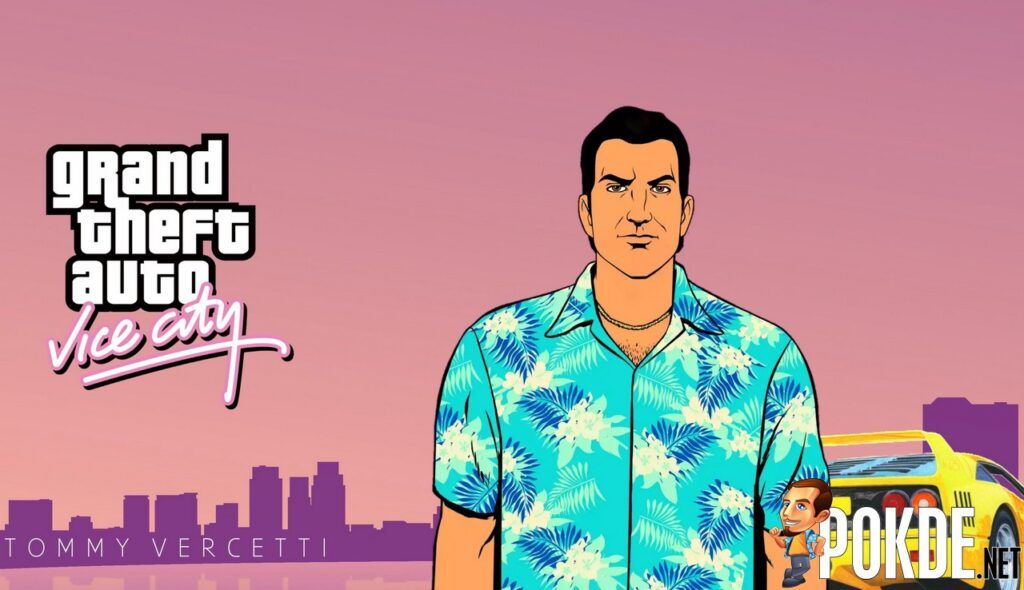 Supposedly, the GTA 3, GTA Vice City and GTA San Andreas remasters were to be included in the next-gen versions of GTA V and GTA Online as a “thank you gift” from Rockstar. However, these plans were ultimately scrapped due to the COVID-19 pandemic. Instead, the remastered GTA games will now see a release around late October or early November this year and will make their way on PS4, PS5, Xbox One, Xbox Series X and S, PC, Google Stadia, Nintendo Switch and even on mobile devices.

It is understood that the console release of the GTA 3, GTA Vice City and GTA San Andreas remasters will be prioritised with the PC and mobile ports slated for a 2022 release. It is also said that these remasters will be released in one single package rather than individually.

Samsung Malaysia Has Reduced The Prices Of These Galaxy Smartphones
Next