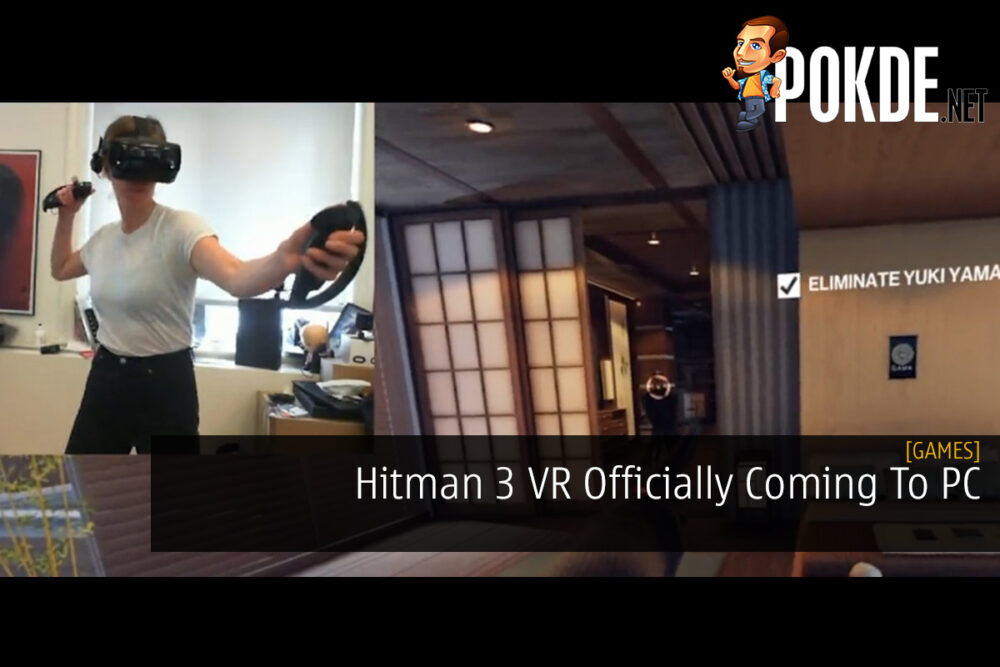 A fan of virtual reality on PC? What about the Hitman franchise? Well here’s some great news for you: Hitman 3 is coming to the platform on VR.

The announcement was made over on Twitter by game developer IO Interactive where they’ve revealed the game’s updates and what to expect as Hitman 3 reaches its second year.

One of the biggest news from the post was the game will be arriving on PC on VR next year in 2022. They’ve showcased that the game to be played with both Oculus Rift S and Valve Index.

Aside from that, they’ve stated that the game has over 50 million players at the moment which makes it the most popular Hitman game in the franchise. Not to forget, the game developer looks to introduce a bunch of new maps, storylines, modes, as well as a permanent addition of Elusive Target Arcade mode and ray-tracing support on PC. 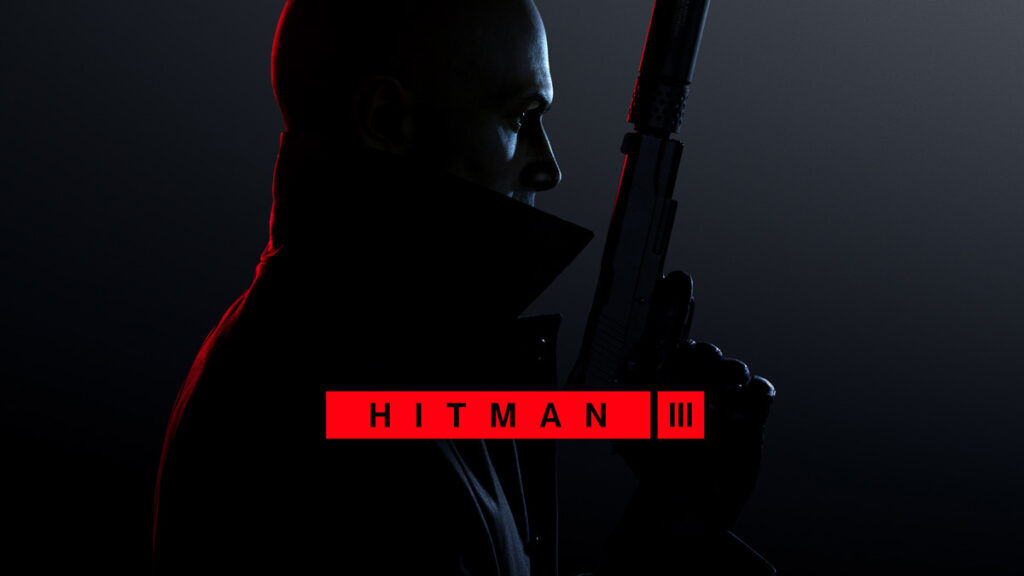 As you may have known, the VR version of the game was previously available only on PSVR. Hitman 3 VR is scheduled for a release on PC in January 2022. Considering that we’re nearly into December already, that’s not far away from now.

Pokdepinion: No offence PS gamers, now the game has a real platform to take advantage from. Well at least, that’s what you’d expect anyways.

Samsung teases DDR6 with 2X bandwidth, 4 channels per module
Next