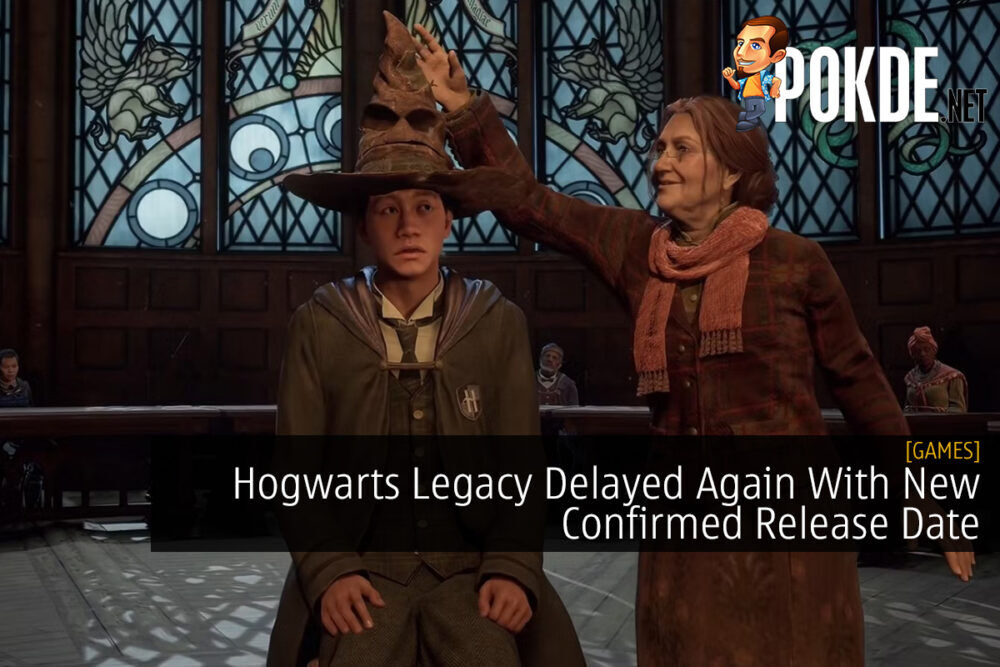 If you were looking forward to playing Hogwarts Legacy this coming Holiday season, I am afraid I have some bad news as the game has officially been delayed to 2023. The good news is that we have a proper release date to look forward to now, as it’s set for 10th February 2023.

According to community manager Chandler Wood, the team needs “a little bit more time to deliver the best possible experience for everyone”, possibly meaning that they needed more time to iron out some bugs and give the game a much needed polish.

Interestingly, the Nintendo Switch is no longer listed as it only mentions for PC, Xbox, and PlayStation. This might be due to performance-related issues since Nintendo’s one is clearly lacking firepower when compared to its competition.

Once again, Hogwarts Legacy will be launch on 10th February 2023 for the PlayStation 5, PlayStation 4, Xbox Series X, Xbox One, and PC. We will report more on this as soon as information becomes available so stay tuned.

Aiman Maulana
Jack of all trades, master of none, but oftentimes better than a master of one. YouTuber, video editor, tech head, and a wizard of gaming. What's up? :)
Pokde Recommends
Actionaction RPGdelayGamingHarry PotterHogwarts LegacyMalaysiamultiplatformGamingMicrosoftNewsNintendoPCMRPS 4PS5Sony
MORE
Read More
3536