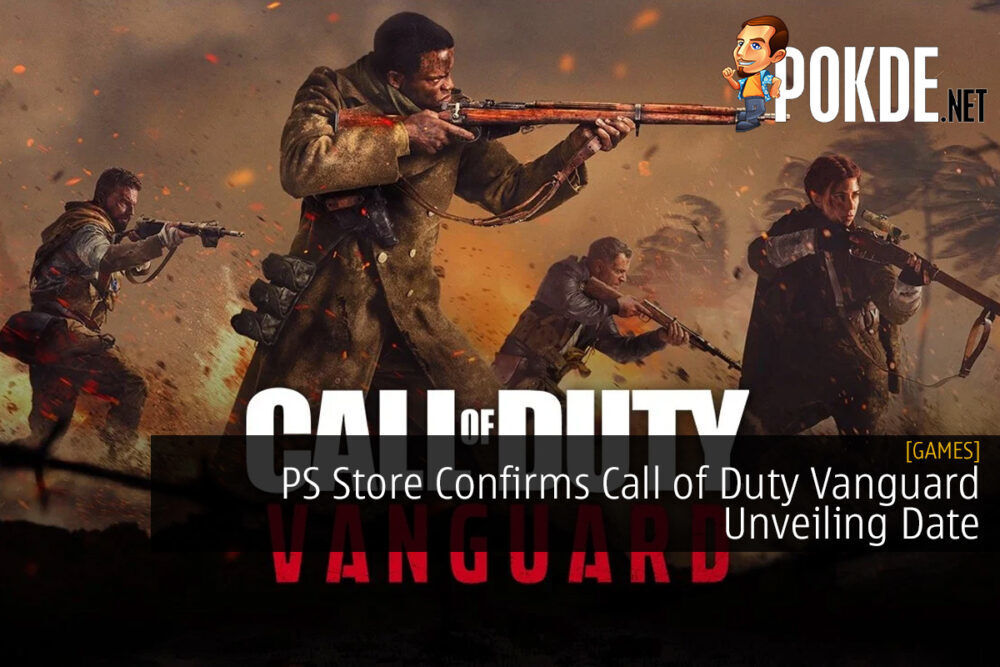 Previously, we reported about Call of Duty Vanguard potentially being announced in August 2021. Now, a PlayStation Store update has revealed when that will be taking place. 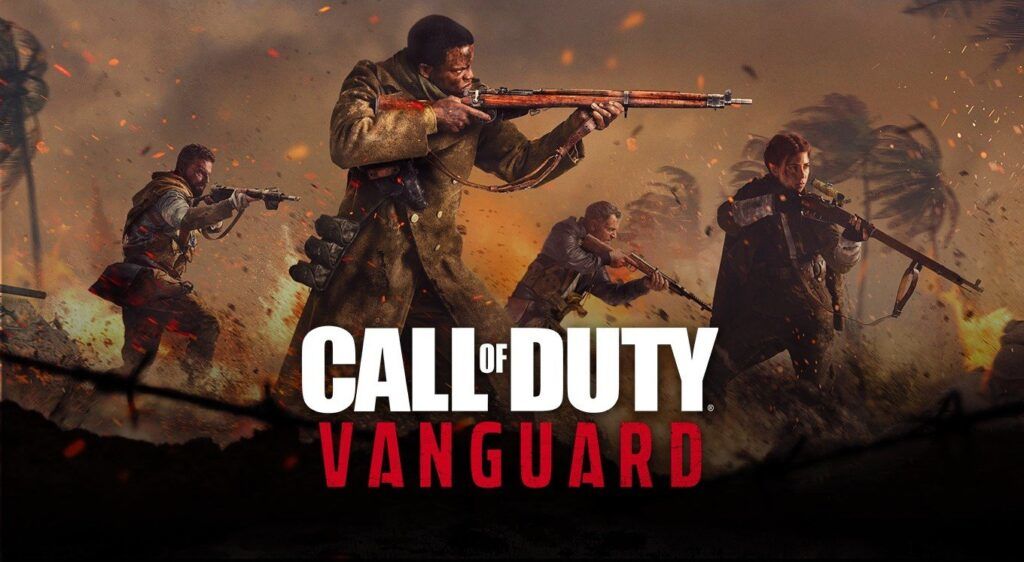 The PlayStation Store has been updated with a picture of Call of Duty Vanguard, which also includes a reveal date for the game. As rumors previously suggested, the reveal event will be happening within Warzone itself.

It’s said that the game’s reveal event will have a modified version of Verdansk with a good amount of explosions. Given the location, there were discussions about how the train will be involved in the event, but we’ll just have to wait and see how they go about it.

Pokdepinion: We anticipated as much and it looks like we’ve nailed down the pattern for their reveal events. This should make it easier to predict future events as well.

Aiman Maulana
Jack of all trades, master of none, but oftentimes better than a master of one. YouTuber, video editor, tech head, and a wizard of gaming. What's up? :)
Pokde Recommends
activisionCall of DutyCall of Duty VanguarddigitalEventGamingMalaysiaPlaystation StoreGamingMicrosoftNewsPCMRPS 4PS5SonyXBOX One
MORE
Read More
1248