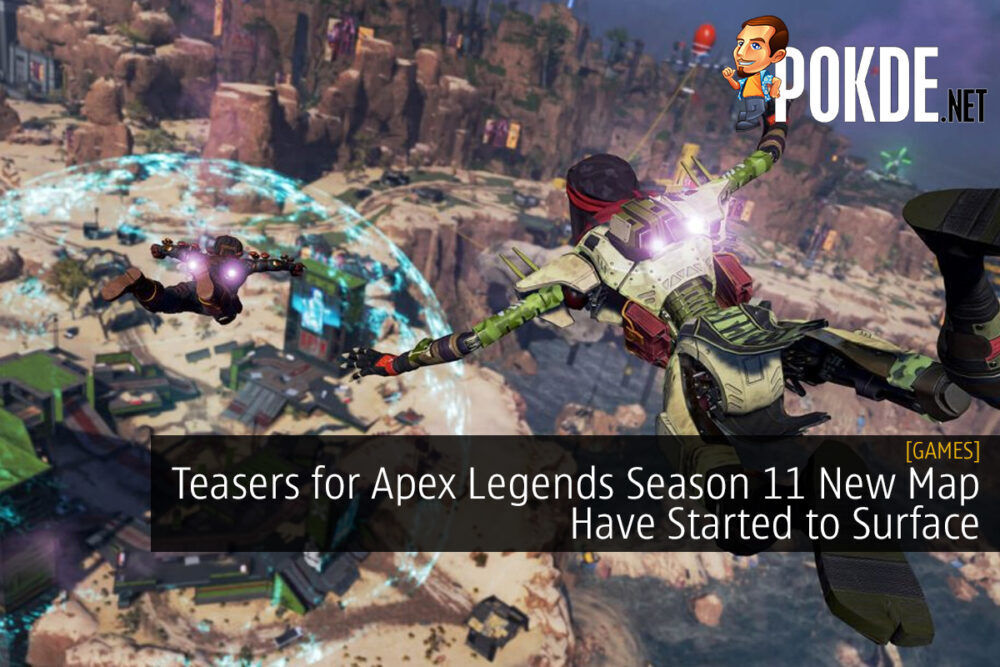 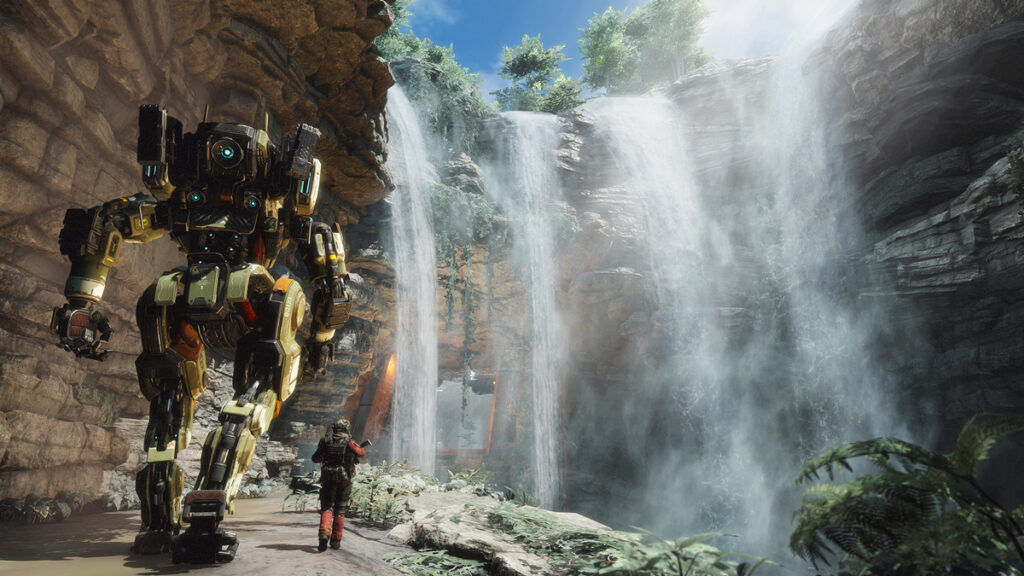 Many gamers are anticipating a brand new map for Apex Legends Season 11. Now, teasers for it have started to surface within the game itself. Here’s what you need to know.

According to details shared by YouTuber and notable Apex Legends leakers, Garret, Apex Legends Season 11 teasers and hints will be popping up in the game every two days, and the first one has already appeared on 14th October 2021.

For those of you who are curious, the first teaser can be found in one of the large orange pods located in Olympus. There will be a laptop on a bed, which will show different names when you press “Interact”. Garret also mentioned that it will be the same place for at least another new teaser as well.

The reason for this is that the orange pod will be a point of interest in the upcoming Tropics Map. As for the names that appear in this particular teaser, it’s said to be names of all the people that reportedly went missing in that map.

While it hasn’t been officially announced yet, Apex Legends Season 11 is expected to launch on 2nd November 2021. It will be available on all the platforms the game is released on.

Pokdepinion: I’ve been wanting a new map for quite some time now, and I can’t wait for it. King’s Canyon is way too boring for me already at this point, even after the refresh.

Aiman Maulana
Jack of all trades, master of none, but oftentimes better than a master of one. YouTuber, video editor, tech head, and a wizard of gaming. What's up? :)
Pokde Recommends
1st personapex legendsBattle RoyaleEAeSportsfirst-personFPSGamingGamingMicrosoftNewsNintendoPCMRPS 4PS5Sony
MORE
Read More
663

Apex Legends: Here’s Why We’re Not Getting Titans YET
Read More
1014

Samsung Galaxy Z Fold3 VS Galaxy Z Flip3 – Which Is The Right Foldable ...
Next