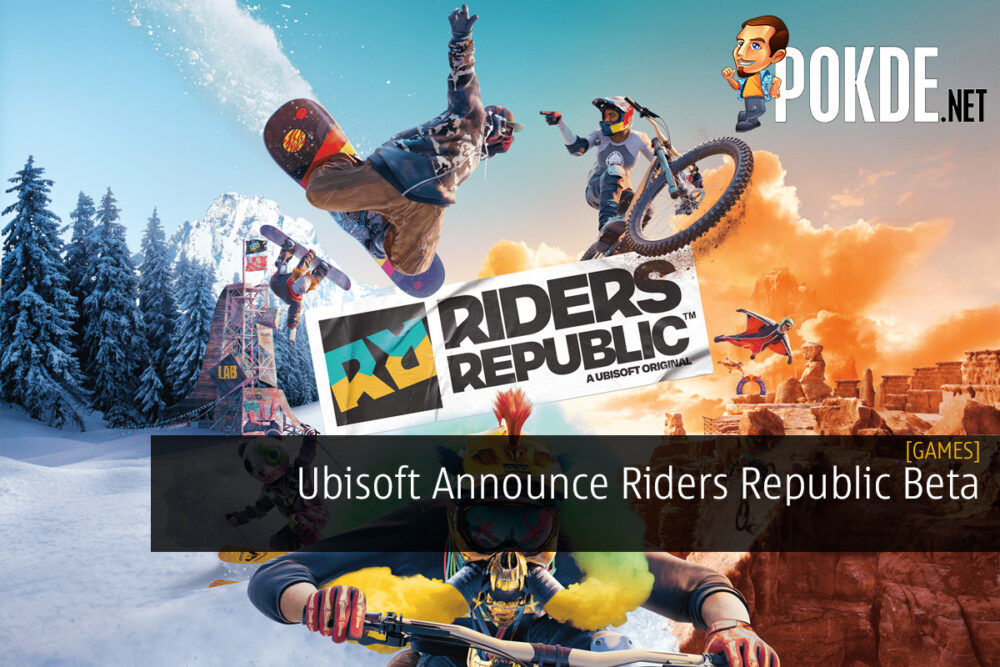 Just recently, the folks at Ubisoft has announced of the Riders Republic Beta, which will be available on PS5, PS4, Xbox Series X, Xbox One, as well as PC.

The beta will be available on the 23rd of August till the 25th of the same month on the mentioned platforms where it will give players a first glimpse of 3 careers such as Bike Races, Snow Tricks, and Air Sports (Rocketwing and Wingsuit).

You can participate in multiplayer modes such as: 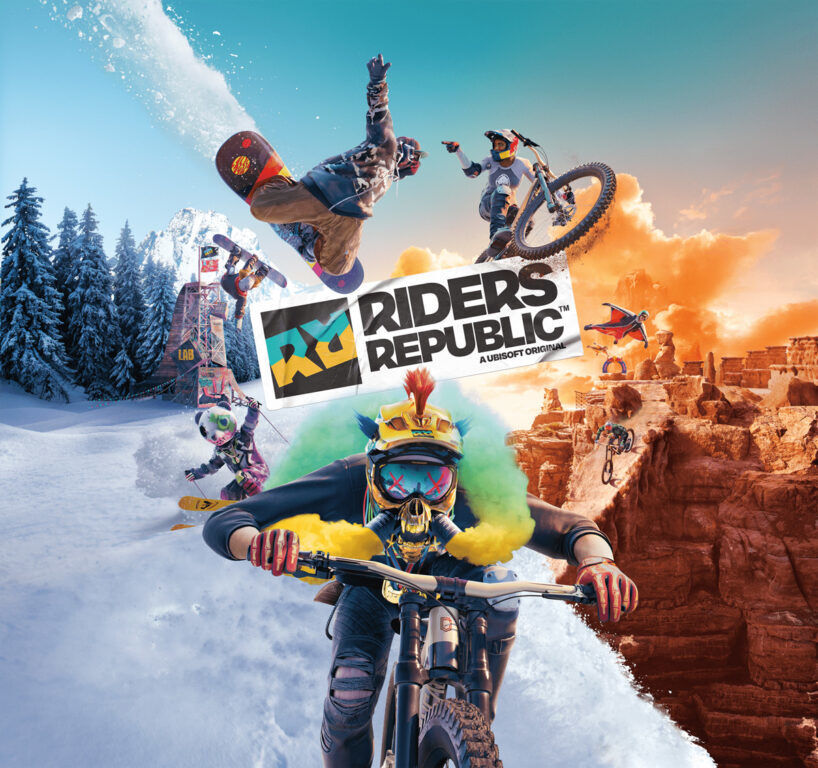 If you are interested in the Riders Republic Beta, you can sign up here. It will be available for preload starting from the 21st of August where all multiplayer modes and career events can be experienced with up to 5 riders and players will be able to send a Beta invitation to 2 friends.

The game is now available for pre-order where you can get the Gold and Ultimate Editions. They include Year passes as well as the usual cosmetic packs, which is expected from Ubisoft titles.

Pokdepinion: The game sure looks fun to play together with your friends. All that I’m worried about is its longevity. How long can the game keep me hooked? Let’s just hope that it’s good enough.

Raja Idris
The name's King, Kingky King. Likes to keep it simple and straightforward. A person who games regardless of what platform. Need value for money performance? Get AMD.
Pokde Recommends
betaGamesMalaysiaPCMRPS4PS5release dateRiders RepublicGamingMicrosoftNewsPCMRPS 4PS5SonyXBOX One
MORE
Read More
364 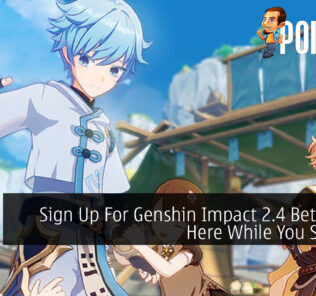 Sign Up For Genshin Impact 2.4 Beta Right Here While You Still Can
Read More
546 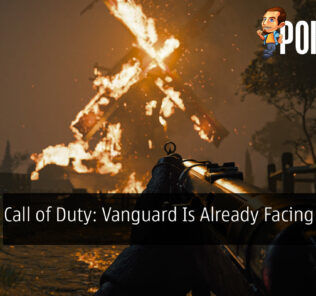 Star Wars The Bad Batch Gets 2nd Season, Will Premiere On Disney+ Hotstar In ...
Next