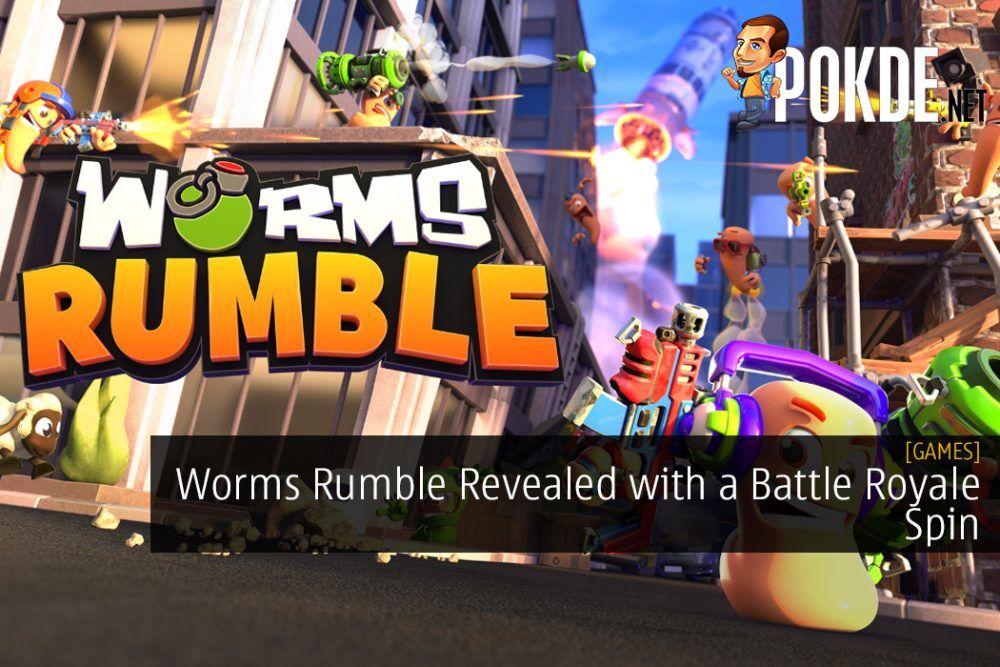 The market for battle royale games is oversaturated. If you feel like the trend has started to die down, that is unfortunately not the case. The folks over at Team17 have officially announced Worms Rumble, and the game has a battle royale spin to it. 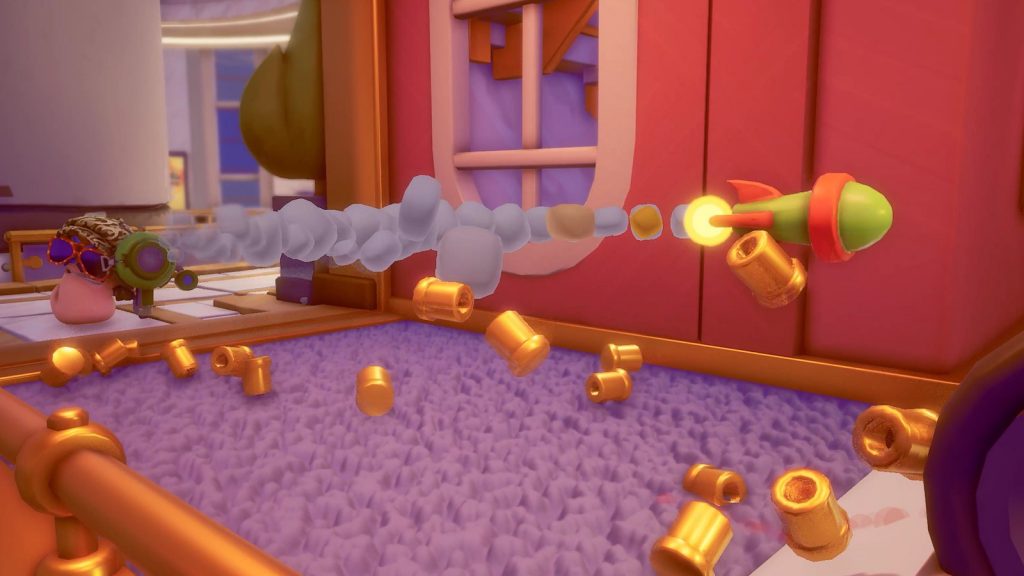 Previously, we knew that Team17 is working on a brand new Worms 2020 game, as we reported here. That game turned out to be Worms Rumble and it’s making some major changes from its usual games. For starters, they are moving away from its turn-based combat system in favour of a real-time combat system.

As seem in the trailer at the top of this post, multiple worms can be seen moving and fighting simultaneously, something we’ve never seen before. Moreover, it seemed like the playable map area has grown much bigger and with more depth than usual.

If you’re curious to know how the game works, there is a way to get early access. They will be holding a PC-exclusive beta stage for the game on 15th July 2020. All you have to do is sign up for it by clicking right here. Worms Rumble has no specific release date or window yet, but it will be coming to the PlayStation 4 and PC via Steam.

Pokdepinion: I’ve grown weary of the battle royale genre but for Worms, I’d definitely give it a try. I just hope it’s unique enough to keep me playing for long.

Aiman Maulana
Jack of all trades, master of none, but oftentimes better than a master of one. YouTuber, video editor, tech head, and a wizard of gaming. What's up? :)
Pokde Recommends
ActionBattle RoyalecombatGamingMalaysiamultiplayeronlinePCMRGamingNewsPCMRPS 4Sony
MORE
Read More
247