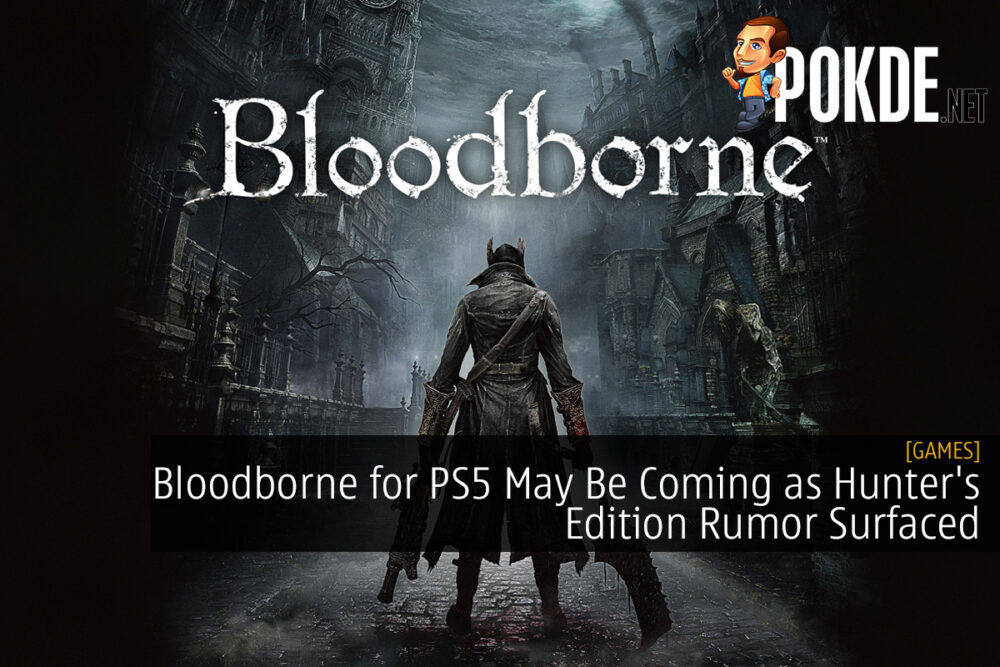 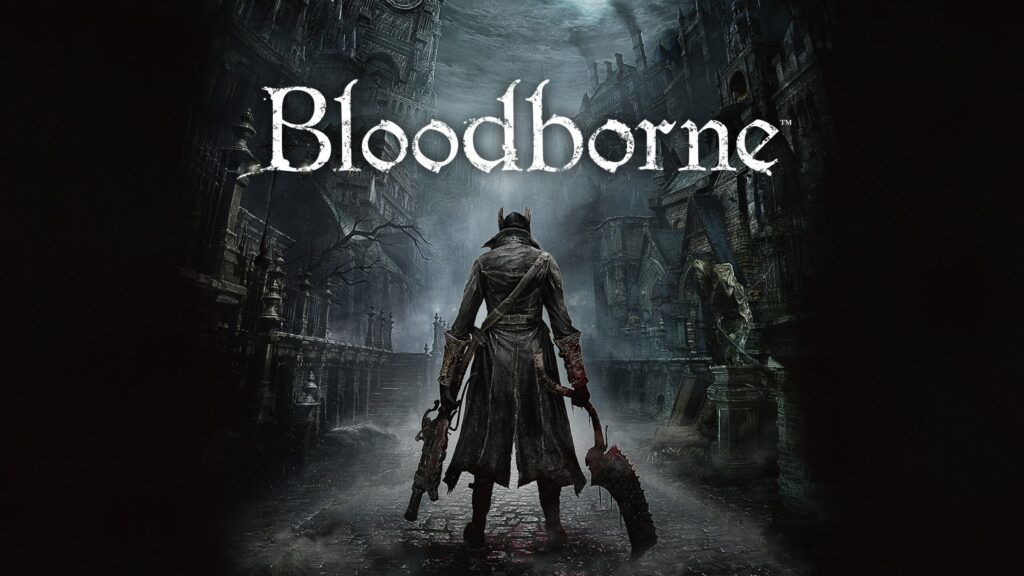 It’s not the first time we’re hearing of Bloodborne for PS5 rumors online. Now however, it has resurfaced with rumors of an upcoming Hunter’s Edition of the game. 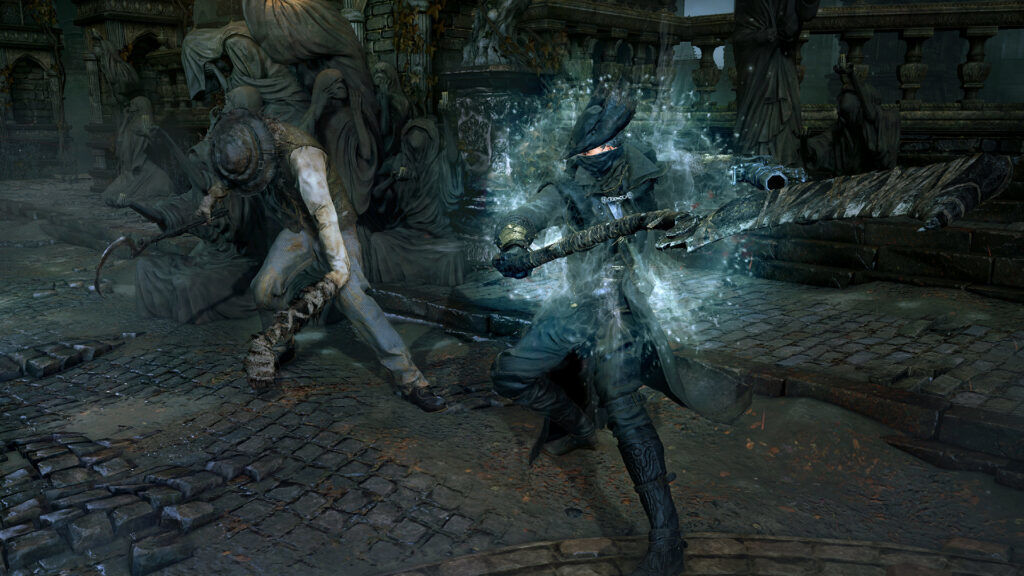 According to 4chan user Demonite, which is a known group of leakers, Bloodborne: Hunter’s Edition is said to be making its way to the PS5 and PC. It’s worth noting that no one can verify if it is truly Demonite or not, but if it is, there may be some truth in this as they have leaked the original game for the PS4 previously with accuracy.

This Bloodborne: Hunter’s Edition is said to not have any new levels but Cainhurst Castle and Cathedral Ward will be further expanded. It’s also said to have 3 new weapons for both left-handed and right-handed use. Those weapons are:

Apart from that, Demonite claims that the PS5 version will have two performance modes:

Lastly, it’s said that the game’s launch of PC and PS5 will not be simultaneous as the PC version will release 6 to 12 months after. Owners of the original game will be able to get an upgrade to this version for the price of USD $20, but it can be cut down to USD $10 if you have the DLC, while GOTY Edition owners get this edition for free.

Previously, we’ve heard of claims that Bloodborne: Endless Nocturne will be announced in September 2021 with a November 2021 launch date for the PS5 and PC. This version is said to allow gamers to enjoy the game in 4K 60FPS on the PS5 while the PC version will have uncapped framerates up to 8K resolution. However, there’s no way to know if it’s true until September arrives.

For now, be sure to take this information with a grain of salt as there’s no way to verify this information at the moment. If you’re curious to see the 4chan post in question, click right here.

Pokdepinion: Rather than remakes and remasters, I really want to see more new games popping up for next gen game consoles. As long as it doesn’t get in the way of new creations, I’m fine.

Aiman Maulana
Jack of all trades, master of none, but oftentimes better than a master of one. YouTuber, video editor, tech head, and a wizard of gaming. What's up? :)
Pokde Recommends
Actionaction RPGadventureBloodborneDark SoulsFromSoftwareGamingMalaysiaGamingNewsPS5Sony
MORE
Read More
702