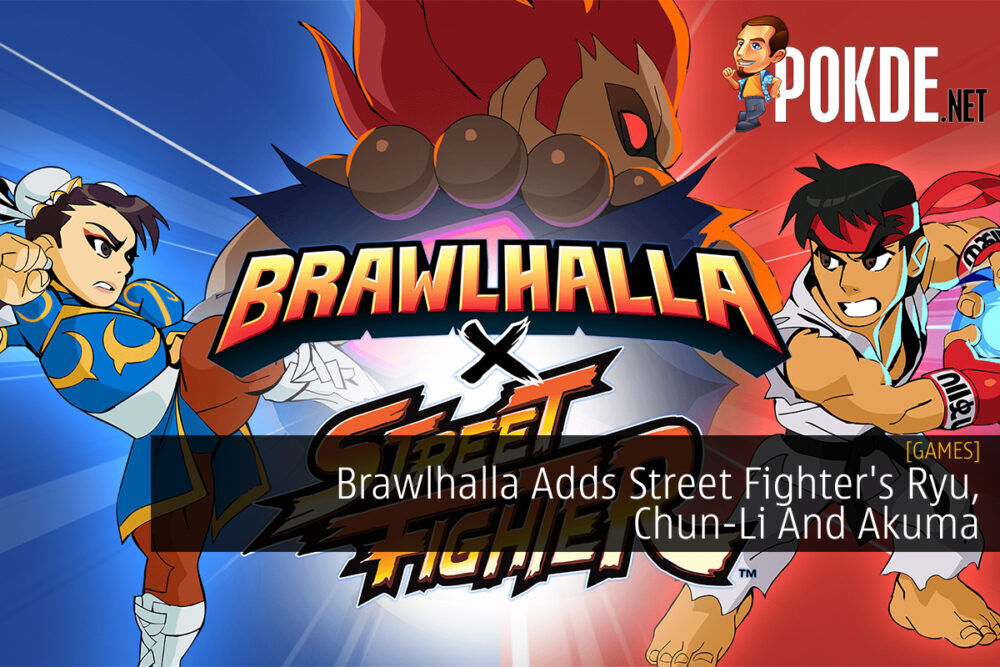 Ubisoft has just announced that they are adding Street Fighter’s Ryu, Chun-Li, and Akuma to Brawlhalla as Epic Crossovers through a collaboration with Capcom. 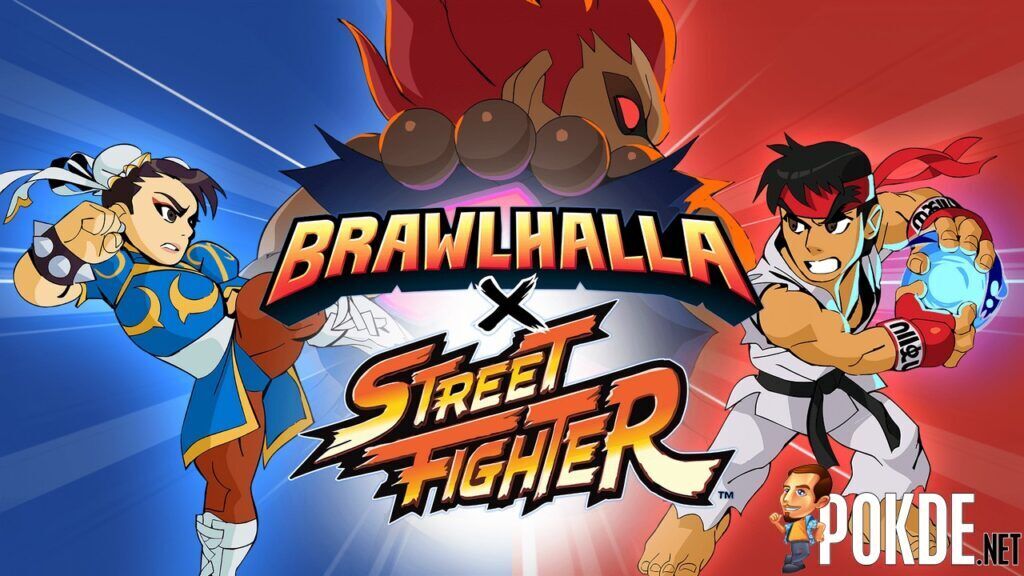 Their arrival triggers an in-game event called Hurricane, which includes a new game mode called Street Brawl, in which players fight Street Fighter-style with health bars to see who can fall first in a 2-D fighter scenario. A new K.O. Effect with the classic, Street Fighter-inspired K.O. typography, as well as a new Podium and Satsui no Hado Emote, will be available for players to claim that perfect finish.

A new 1v1 map based on Suzaku Castle, as well as four new avatars including Zangief, the Shadaloo emblem, a Hadoken, and an animated avatar showing a quarter circle forward punch, have all been introduced. 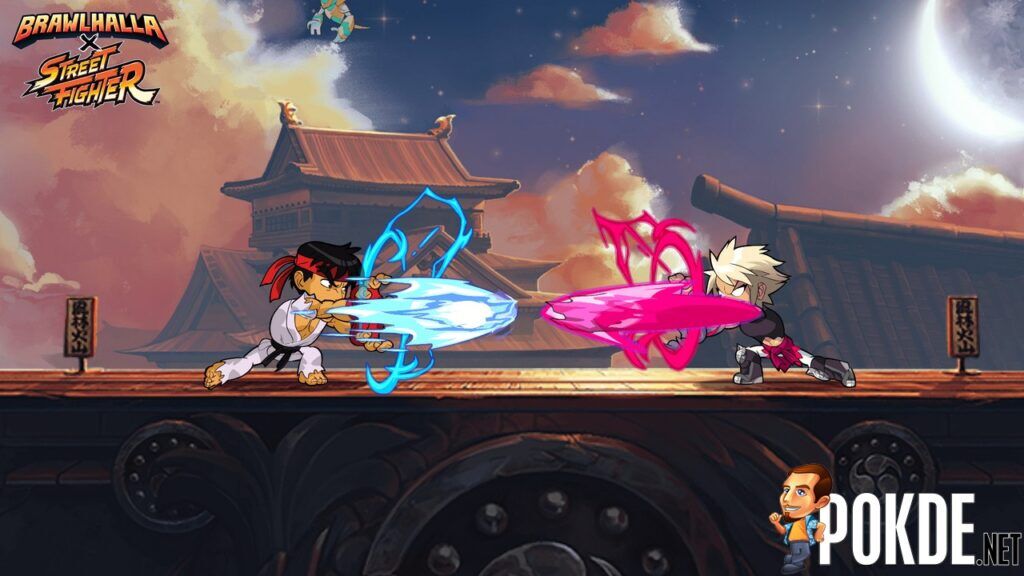 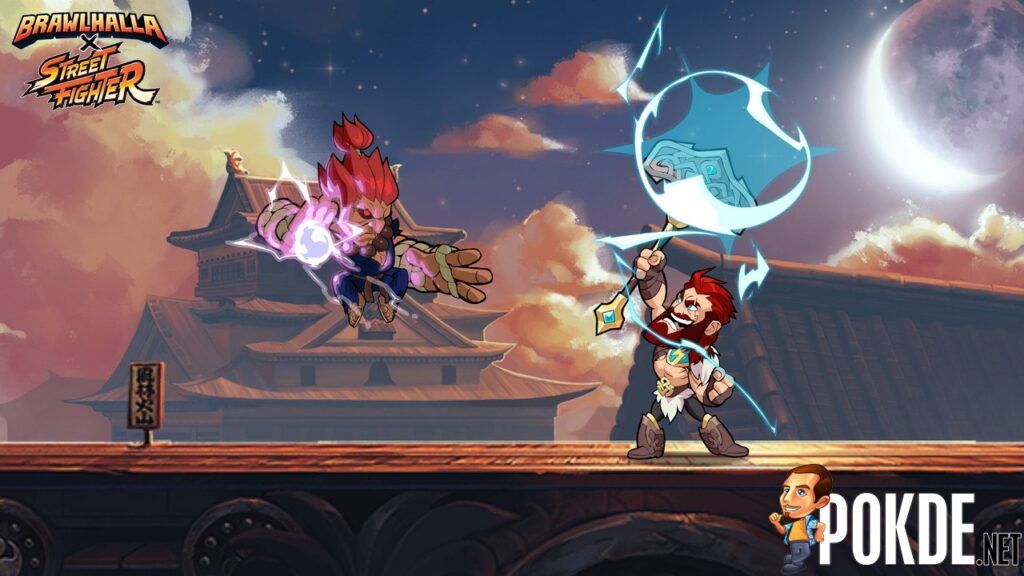 Check out the new Street Fighter Crossover characters down below:

After the event, all items will be available for purchase and play. After the event, the game mode and map will still be playable. Brawlhalla is available to download now for free on Xbox One X, Xbox Series X and S, Nintendo Switch, PlayStation 4 and PlayStation 5 system, PC, Mac, iOS, and Android devices.

Pokdepinion: I like playing Brawlhalla. It’s fun and chaotic and an absolute blast (both literally and figuratively). Can’t wait to try out Ryu, Chun-Li, and Akuma in the game.