Digimon Survive Delayed Yet Again to 2022 and Here’s Why 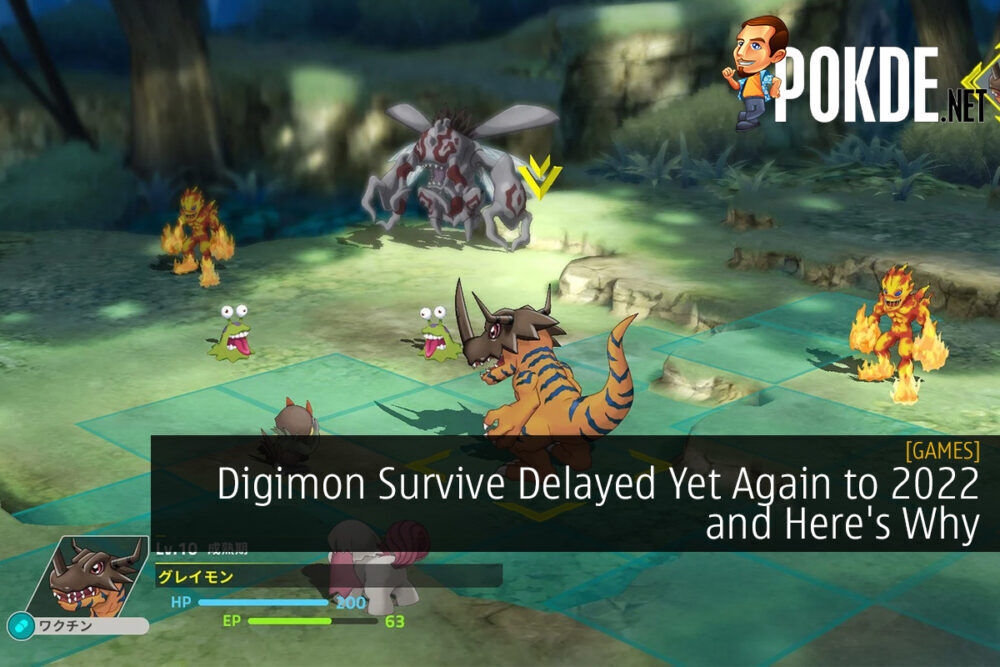 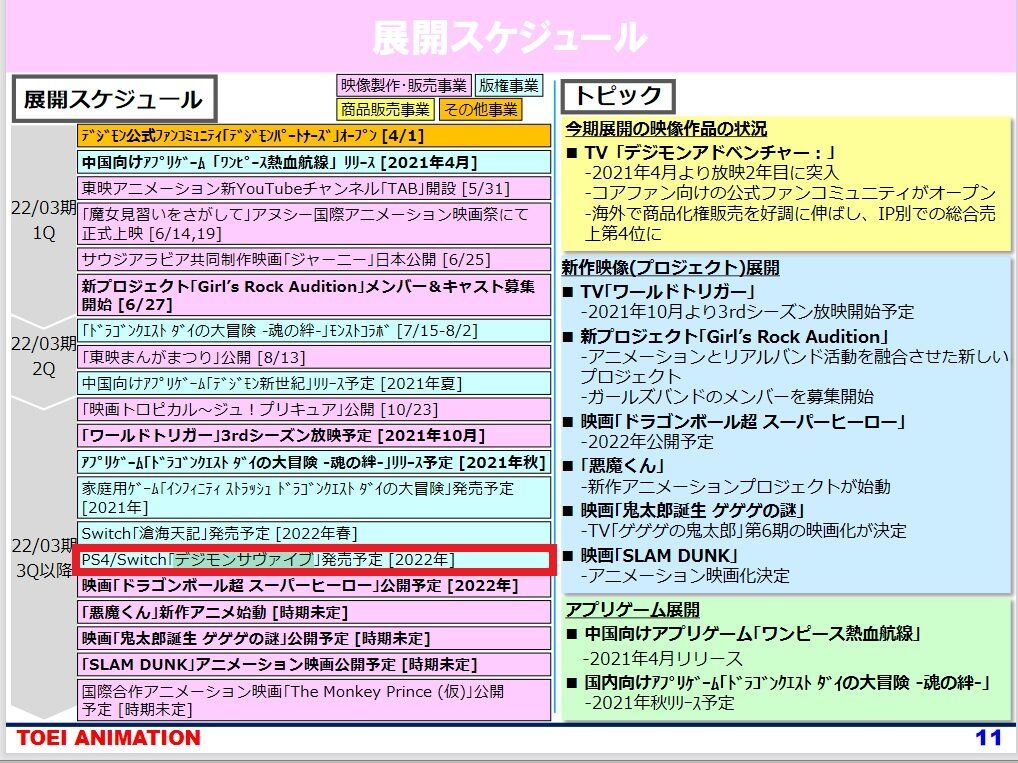 Recently, game producer Kazumasa Habu tweeted out the development status of Digimon Survive. It appears that the game needs more time in development, and as a result, the launch date will be delayed yet again to sometime in 2022. For what it’s worth, at least the game is not canceled as some reports have suggested.

It’s worth noting that on 28th July 2021,, Toei Animation published their financial report for Q1 of the ongoing fiscal year, which ends on March 2022. Additional materials showing the studio’s schedule showed that Digimon Survive was delayed to 2022. For those of you who aren’t aware, the game was first announced on 21st July 2018 and was initially slated for a 2019 release.

It appears that the COVID-19 pandemic has affected the development of the game severely, which is why we’re seeing more delays. While it’s good that they’re not releasing a half-baked game, but any further delays might just cause fans to be weary of it. We will report more on this as soon as information becomes available so stay tuned.

Digimon Survive was initially announced for the PlayStation 4, Xbox One, Nintendo Switch, and PC via Steam.

Pokdepinion: I was already somewhat accepting the fact that the game might have gotten canceled. I hope it doesn’t but if it does, I wouldn’t be surprised.

Aiman Maulana
Jack of all trades, master of none, but oftentimes better than a master of one. YouTuber, video editor, tech head, and a wizard of gaming. What's up? :)
Pokde Recommends
Bandai NamcodelaydigimonDigimon SurviveGamingrelease dateRPGSocial mediaGamingMicrosoftNewsNintendoPCMRPS 4PS5Sony
MORE
Read More
689

Why Are Fans Angry Over Tales of Arise Multiplayer Situation?
Read More
9537

Apex Legends: Here’s Why We’re Not Getting Titans YET
Next

See Battlefield 2042 in its full, raytraced and DLSS-enhanced glory in the la...
Latest Video
Read More
546