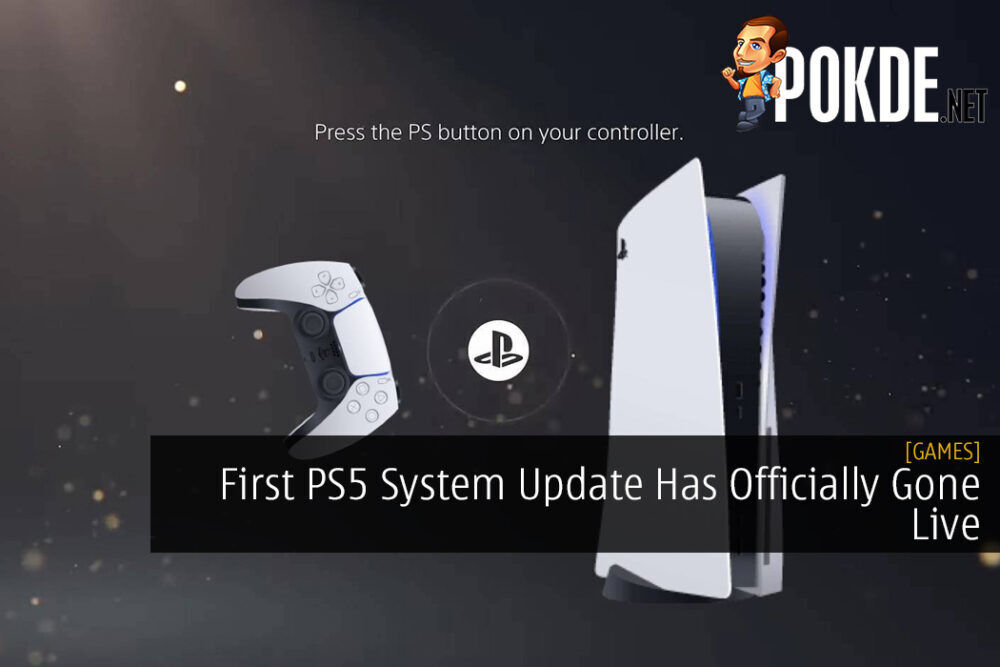 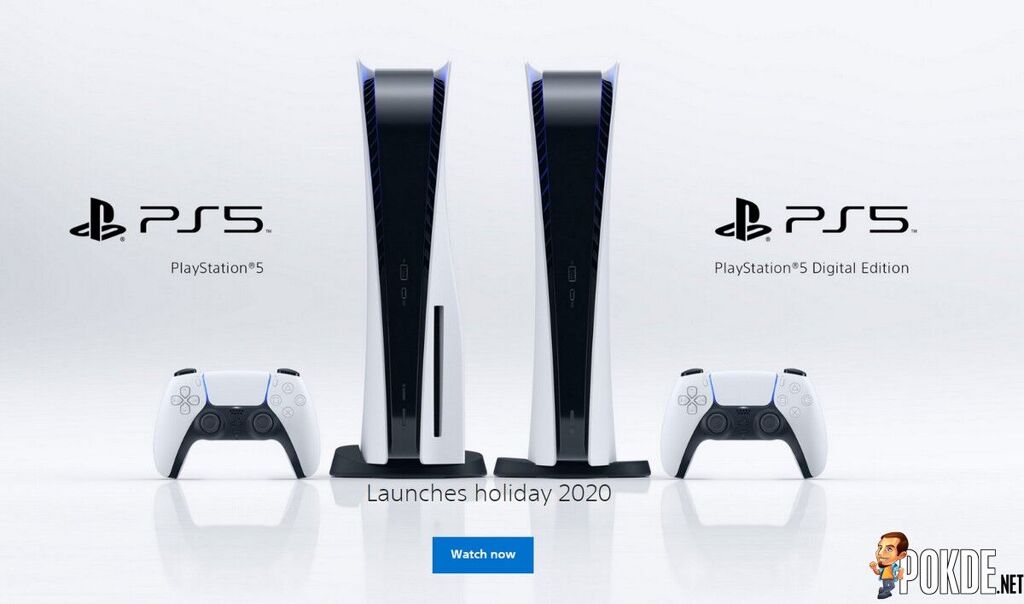 The PlayStation 5’s first launch was about a week ago, with a second launch for other countries set for 19th November 2020. Now, it looks like the first PS5 system update has officially gone live, which will mostly benefit the countries that received the literal first batch of Sony’s next gen gaming consoles.

The PlayStation 5 is facing its fair share of issues, such as the rest mode feature causing instability with certain games. Needless to say, there needs to be a new update for it in order to run in a more stable manner. Now, the first PS5 system update is live.

The newest PS5 system update is about 800MB in size but doesn’t really tell much about what has changed. It just describes the update as “this system software update improves system performance.” This shouldn’t be a surprise for you if you owned the PS4 as these kinds of descriptions are normal for the Japanese gaming giant.

While there is no doubt that it will fix certain issues and make the next gen console run better, there’s no word yet on whether it manages to fix most, if not all of the issues faced by early adopters. We’ll report more on this as soon as information becomes available so stay tuned.

Pokdepinion: Doesn’t seem like they managed to fix the rest mode issue yet but that one might be on the game developer’s end rather than Sony themselves. We’ll just have to wait and see.

Aiman Maulana
Jack of all trades, master of none, but oftentimes better than a master of one. YouTuber, video editor, tech head, and a wizard of gaming. What's up? :)
Pokde Recommends
consoleGamingMalaysianext genonlinePlayStationPS5softwareGamingNewsPS5Sony
MORE
Read More
767

Get Digi Prepaid From Only RM15!
Next