NVIDIA is reportedly working on a GeForce RTX 3090 SUPER, a GeForce RTX 3070 Ti 16GB, as well as a much rumored revival of the GeForce RTX 2060, but now with 12GB memory. Leakers are hinting that NVIDIA will be unveiling the new additions in January 2022, which are in line with some of the earlier rumors.

Of course, take these rumors with a pinch of salt, as NVIDIA has yet to unveil a SUPER card for the Ampere series. They are apparently going to unveil a refreshed SUPER lineup for their mobile GPUs, but once again, these are currently still just rumors. 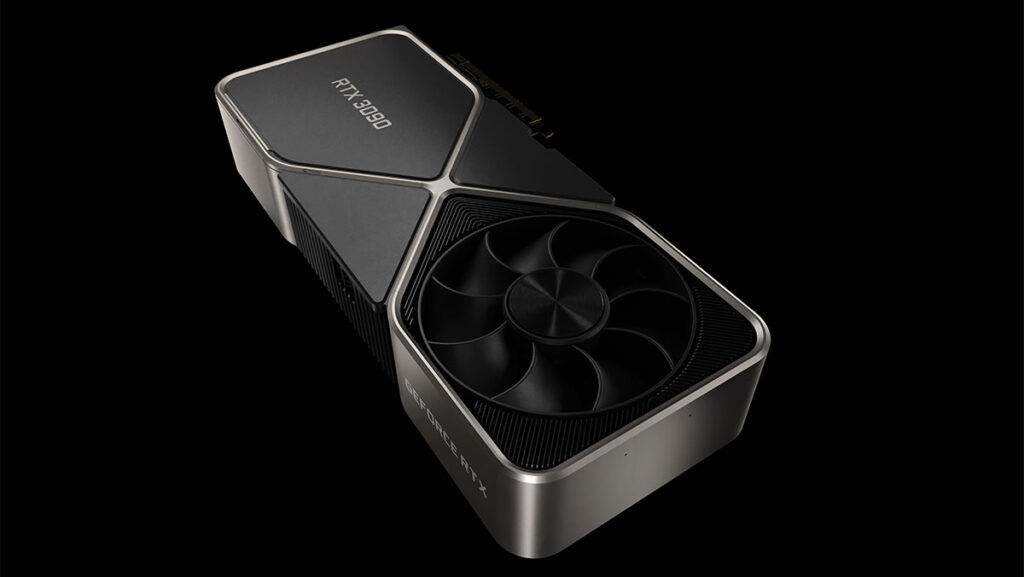 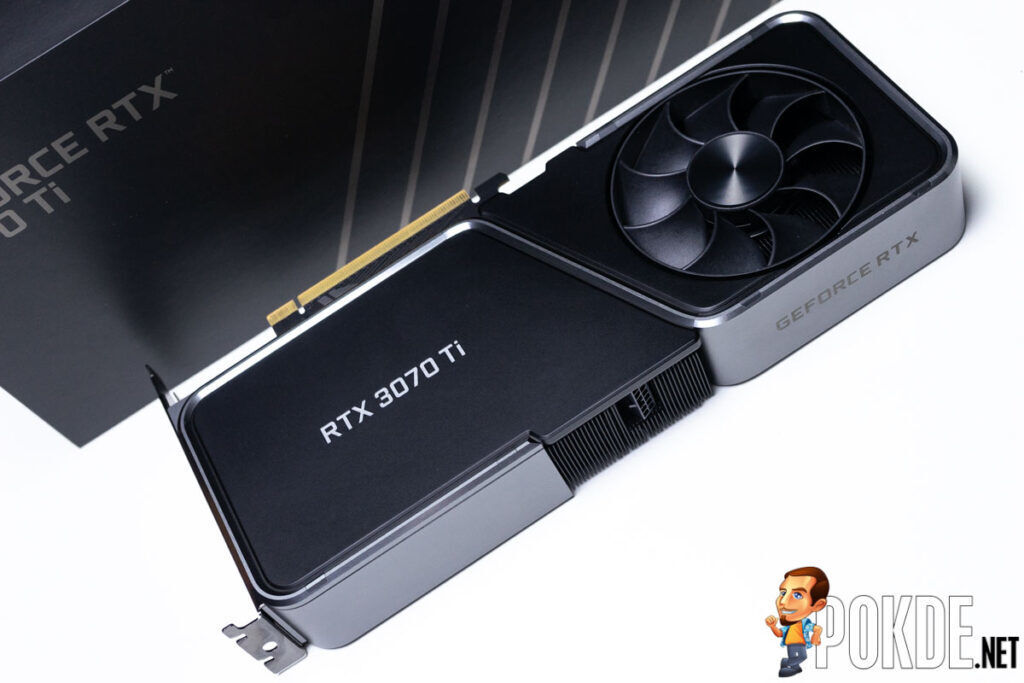 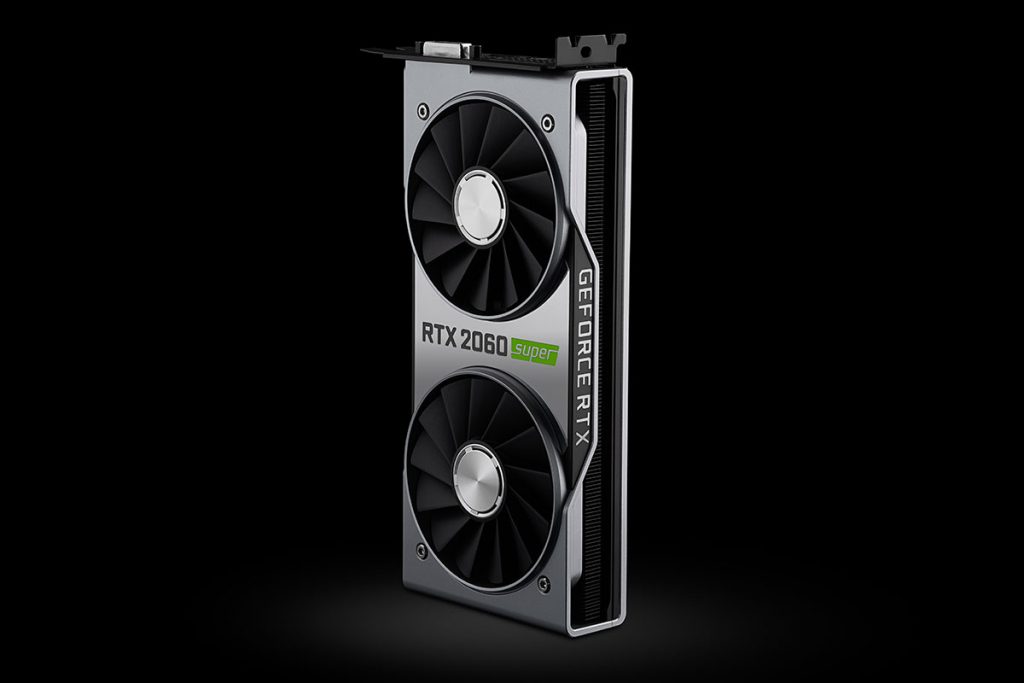 Meanwhile for the more budget-conscious gamers, the return of the GeForce RTX 2060 might be just the thing to enable everyone to put GeForce RTX hardware into their PCs. While you can also make the same argument that the GeForce RTX 2060 won’t be able to take advantage of its 12GB of memory as it struggles at the higher resolutions that need that much memory, I guess a plain refresh would be quite boring. I do wonder if NVIDIA will make the GeForce RTX 2060 a Lite Hash Rate GPU to deter miners as well.

In any case, do stay tuned for more updates from us, as we will definitely be sharing with you guys if NVIDIA really decides to unveil the trio of cards we just discussed!

Installing Windows 11 without TPM or supported hardware is possible, at your ...
Latest Video
Read More
351