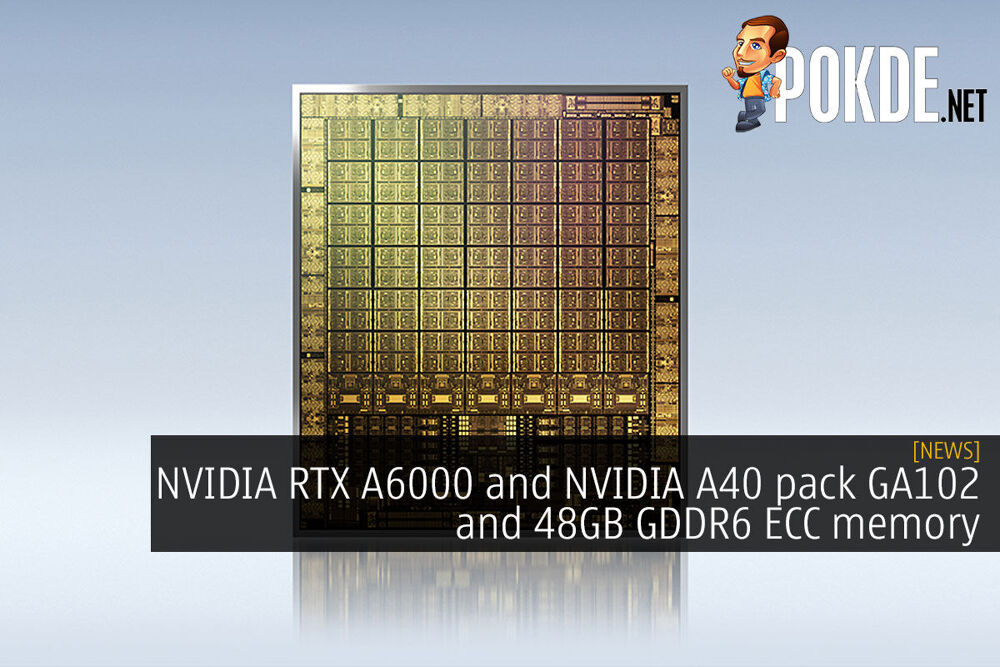 When NVIDIA announced the GeForce RTX 30 series, we were wondering how will they name the Ampere-based Quadro cards. Well, the answer is here. There might not be any Quadro cards this generation, but instead NVIDIA decided to change the naming scheme, and release the NVIDIA RTX A6000 and NVIDIA A40 GPUs, featuring the full GA102 GPU with 10752 CUDA cores and 48GB of GDDR6 with ECC. 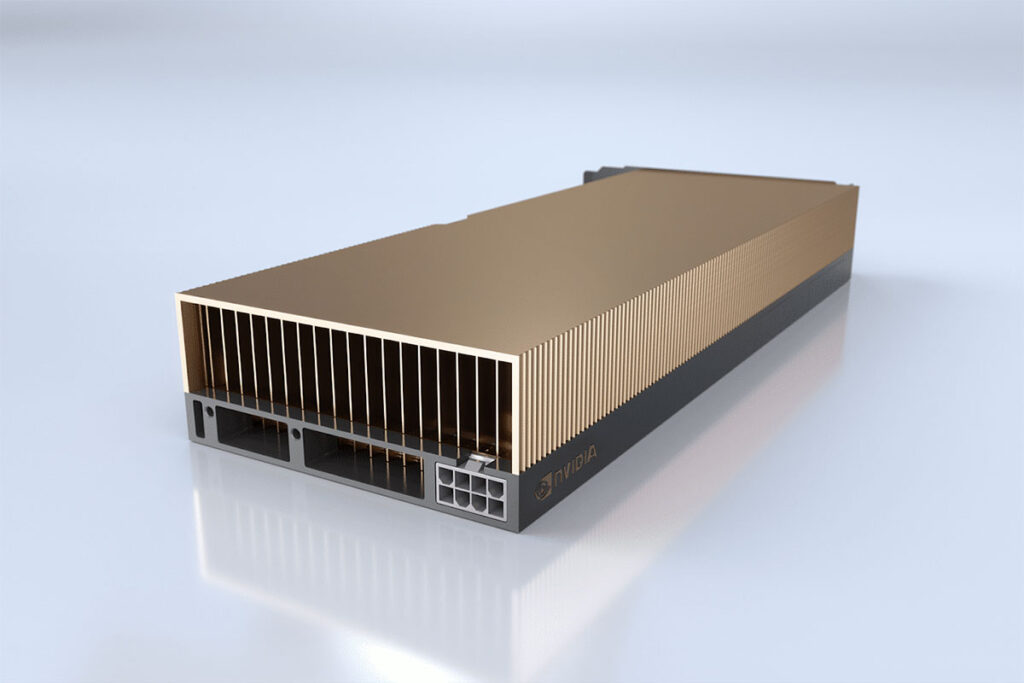 The main difference between the RTX A6000 and A40 GPU is the cooling solution. The former is designed for use in workstations with a blower cooler, while the latter packs a passive cooler as it is meant for use in servers. The VRAM is also slightly different, with the NVIDIA RTX A6000 packing 16Gbps GDDR6, while the A40 packs 14.5Gbps. The NVIDIA A40 also offers three DisplayPort outputs, which is not at all common on server cards. 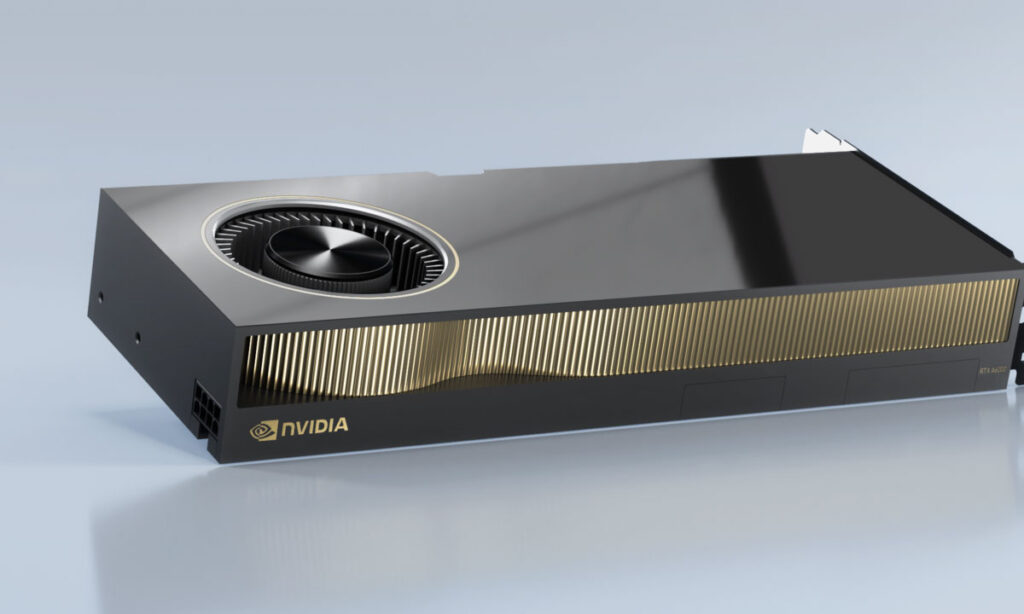 Meanwhile we have the NVIDIA RTX A6000 as the spiritual successor to the Turing-based Quadro RTX GPUs, offering the full range of professional features that you would expect from a Quadro GPU, although it is not a Quadro by name. Of course, it also brings the enhanced Tensor and RT cores from the Ampere architecture for a sweet performance bump. You get four DisplayPort 1.4 ports and none of the sweet HDMI 2.1 ports that are expected to power future 8K60 displays.

NVIDIA will be making the NVIDIA RTX A6000 and RTX A40 available from OEM workstation and server vendors by early next year.

Pokdepinion: Well I wonder how much will they go for. And will we see the RTX A6000 in a laptop? 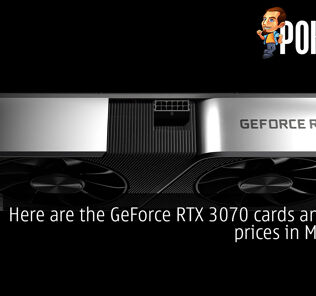 PokdePicks:Here are the GeForce RTX 3070 cards and their prices in Malaysia
Read More
7733

PokdePicks:ASUS TUF Gaming GeForce RTX 3070 OC Edition Review — much cooler than the Founders Edition, but at what cost?
Read More
2848

PokdePicks:NVIDIA GeForce RTX 3070 Founders Edition Review — the big $499 upgrade you have been waiting for?
Read More
2244 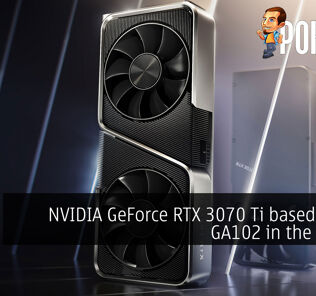 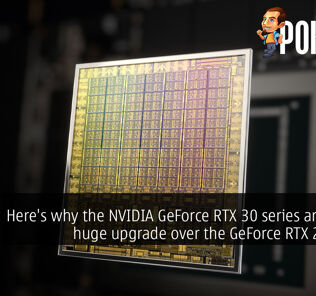 PokdePicks:Here’s why the NVIDIA GeForce RTX 30 series are such a huge upgrade over the GeForce RTX 20 series
Read More
8363 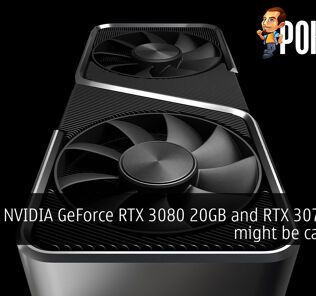