Over 4.5 Million PlayStation 5 Consoles Were Sold in 2020 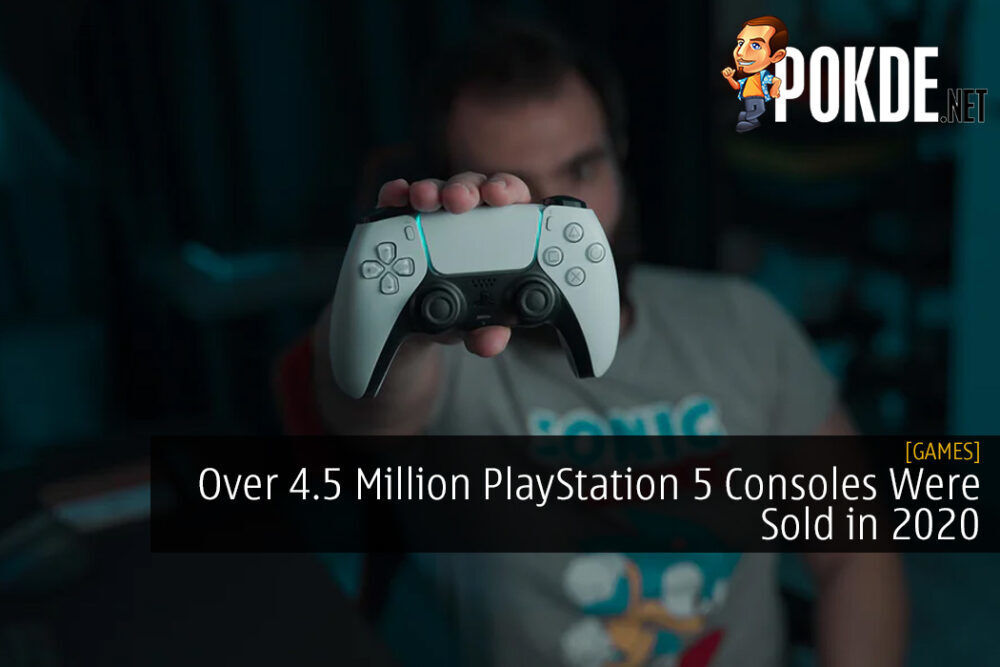 As many of you may know, the PlayStation 5 console is pretty hard to get as it gets sold out rather quickly. If you’re wondering how many units Sony managed to sell for their next gen console, here’s the exact figure at least for 2020.

Over 4.5 Million PlayStation 5 Consoles Were Sold in 2020 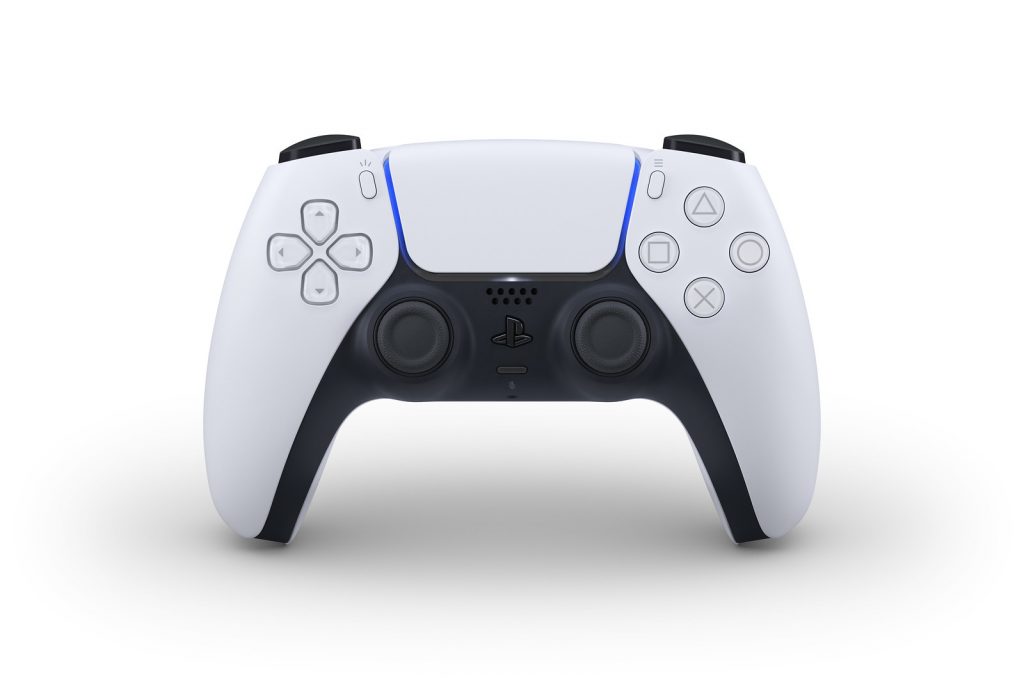 According to Sony’s latest earnings report, the company has managed to ship out and sell 4.5 million units of the PlayStation 5 console. This happens to match up with the number of PS4 consoles sold in its first year in the market.

As speculated by many, including us here at Pokde.net, Sony sold each console at a loss as the cost is higher than its retail price. This is a strategy used to get more people to adopt their gaming system, and they don’t have to worry as much as they still managed to make good sales and profits from game sales and PS Plus subscriptions.

With that being said however, plenty of these PlayStation 5 consoles didn’t go into the rightful hands of gamers as scalpers quickly bought them out in order to make a quick profit. This is the case in various parts of the world, even with the second batch of consoles coming.

Hopefully, there will be more stocks coming soon, so more people can enjoy a whole new generation of gaming.

Pokdepinion: It’s a pretty good figure, and I’m sure it will do well this year if they can improve the stock situation sooner rather than later.

Aiman Maulana
Jack of all trades, master of none, but oftentimes better than a master of one. YouTuber, video editor, tech head, and a wizard of gaming. What's up? :)
Pokde Recommends
2020consoleGamingMalaysiaMilestonenext genPlayStationPS5GamingNewsPS5Sony
MORE
Read More
12432 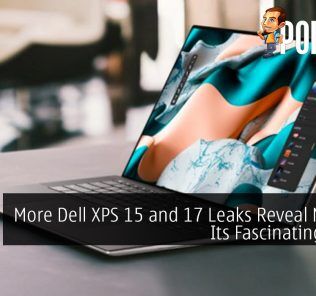 Silicon Motion has put plans for next-gen PCIe 5.0 controllers in motion
Next